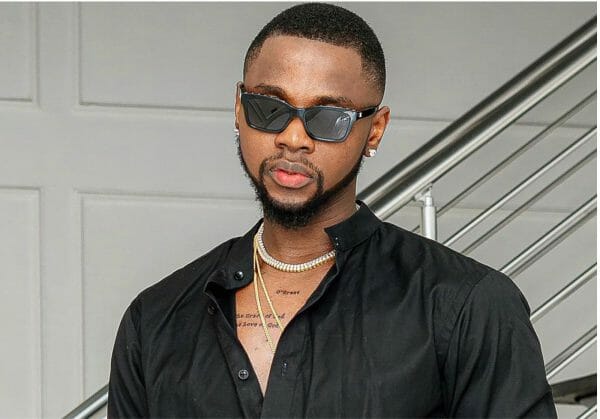 Buga has for two weeks now, topped charts on Spotify, apple music and is, as of last week, the most shazammed song in the world.

However, the song’s title has been subject of debate ever since it’s release. Many critics point out that it displays arrogance and ingratitude.

Yet the artist, in an interview with Sunday Scoop revealed the meaning of the song which has been trending on tiktok and some other platforms.

According to the singer, ‘Buga’ means to ‘show off’ celebration after hardwork, dedication and success.

He is if the opinion that one should let the results of his/her hardwork speak loudly, that’s where the song comes to play.