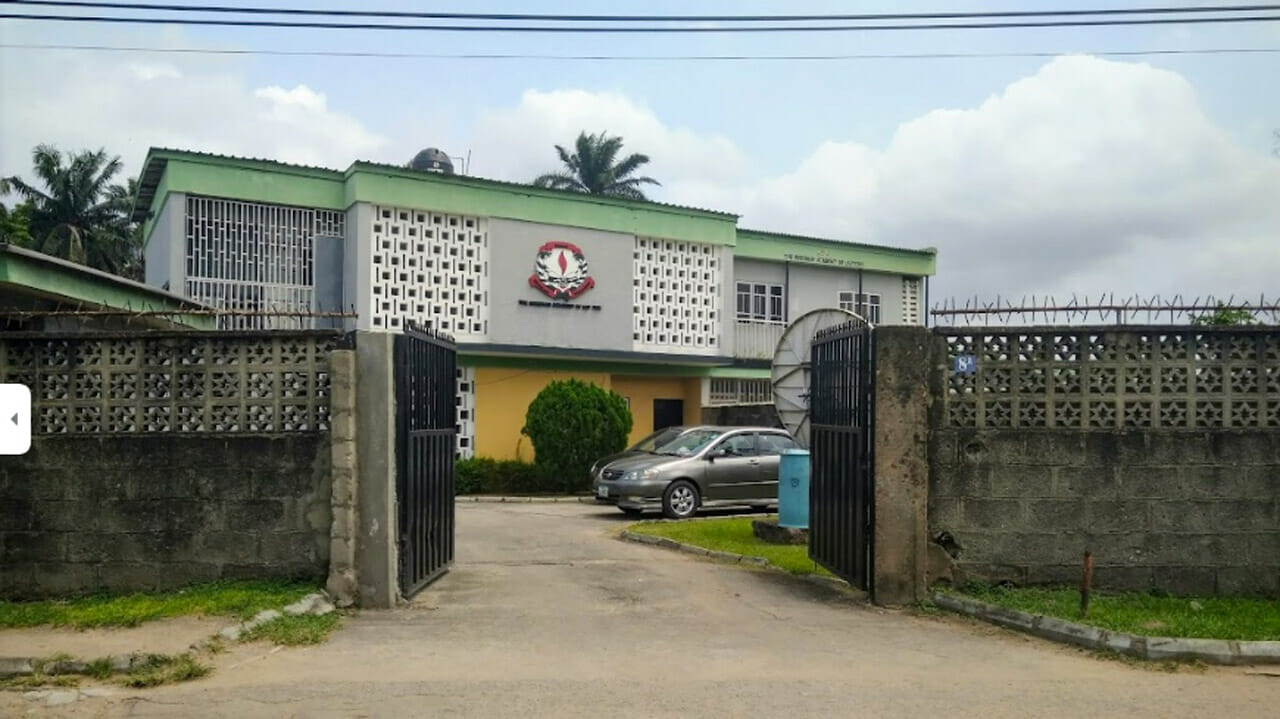 Nigerian Academy of Letters is foremost Nigeria’s Academy of intellectuals at home and outside the shores of our country.

The members that make up the Academy are full professors who possess the required experience in terms of their years of Professorship which usually fall within the range of criteria that the founding fathers established decades ago. Of course, members of the Academy are drawn from every pertinent discipline of the Humanities.

The Academy also has a college of fellows composed of leading scholars, and professors, that is, in the respective disciplines of the Humanities – literature, orature, language, foreign languages, linguistics, history, drama/theatre, music, religions, philosophy, culture, etc.

The President (currently in the person of Professor Duro Oni of the University of Lagos), ably assisted by other voted-for officers, runs the affairs of the Academy in line with the Academy’s constitution as written by the founding fathers such as Emeritus Professor Ayo Bamgbose, Emeritus Professor Ayo Banjo both of the University of Ibadan and other prominent and eminent Professors whose names I could not immediately recall when my nib set to work on this column.

Pioneers Fellows of the Academy included Professors Chinua Achebe, J. P. Clark (both of whom are now late) and Professor Wole Soyinka, our three pre-eminent writers and scholars. Other front-line scholars and professors such as Ayo Bamgbose, Ayo Banjo, Romanus Egudu, Dan Izevbaye, Munzali Jibril, Olu Obafemi, Francis Egbokhare (each of whom at one time or the other had been the President of the Academy), Femi Osofisan, Niyi Osundare, Union Edebiri, Duro Oni and Godwin Sogolo, Toyin Falola, Tanure Ojaide, Amechi Nicholas Akwanya, Ademola Da Sylva, Akachi Ezigbo, Mabel Osakwe, and several other reputable professors of quality are as today distinguished Fellows of the Academy (usually inducted every year of the Convocation when new Fellows and members are also accepted into the fold as shall happen next week).

Now I have dwelt at length on this longish beginning primarily to draw the attention of my readers and the public to this illustrious realm of intellectual and professional expertise that has not institutionally been divorced from our universities and our historical and social world since above twenty years ago. Our body of intellectual and professional humanists as far as I can discern from my limited key-hole perception (of the Academy) has over the years defended the virtues of liberal education and the precious pleasures of the humanities without betraying its essence and value to the central authority and its insurrectionary running a-ground today of your country my country our country. As far as I can tell, things have come to a head this year. The bombings and kidnappings and other political and criminal iniquities are in full course today threatening our existence as a nation of diverse and multi-ethnic peoples who have been living in brotherhood and in unity since time immemorial.

The Academy’s 24th Convocation which begins from August 10-12, 2022 at the J.F. Ajayi Hall/Theatre, University of Lagos will to a large degree meaningfully address our current colonial/post-colonial circumstances without, I presume, any particular sort of camouflage. The speakers at the event are from the United States of America and our public Higher Institutions that have been un-patriotically shut for six months or so now by our allegedly diabolical/demonic conciliator-instigator and confusion engineer in our central labour ministry. He was once upon a time a votary of the rebarbative Okeija deity. I have made a pertinent temporary digression which illustrates the inhumanity of all those within all the domains of our central government’s political activities. They are savanna and forest and mangrove sloths.

All the topics as they seem to me are quests for the absolute and I personally want to understand them in terms of their directions and purposes of my great wish to be present physically at the event. As a matter of fact, all readers of this column and all scholars in our lock-up and un-lock-up universities and higher institutions should journey happily to the University of Lagos to partake in the sipping or sucking of the milk of the event. But the existential actualities of human life that are so un-dignifying in your country my country our country now cannot but knock out the thought from our academic, critical and journalistic consciousness.

The more I think about the Convention the more I adore the Nigerian Academy of Letters. That the Academy could organize the Convention at this time of our post-colonial social, cultural, political and academic contamination says so much about the humanism of members Fellows and executive officers of the Academy. The Convention, against all the crushing oddities of our realities, is a powerful response to the formidable or over-riding complexities they generate – in our age of seeming declining academic power. Professor (Mrs.) Mabel Evwiehoma, a Fellow of the Academy, who is of the University of Abuja, pertinently told me as follows – in response to a question I journalistically threw at her relating to what delights or should delight the public about NAL’s academic principles and emotional stimulus:

“It is the humanities (that NAL champions) that bear the courage to attest to all that is humane and seeks all that has value in people. Societies that show advancement in technology rose in the sector with much respect for their arts, languages, lores and literature. It is therefore imperative to commend the NAL, the first Academy in Nigeria even before the Nigerian Academy of Science, for its efforts in our complex society to extend the frontiers of humanity, liberty and development, all on the platform of humaneness, which is the pursuit of the good for social good. One cannot shy away from the government’s efforts to disdain the arts…. and the total state of the humanities in our citadels of learning …. (Despite the challenges) NAL…. is acclaimed for its role in shoring up the humanities.”

Professor Evwierhoma’s argument cannot be countered by any sane person. I will give her a perfect nod with a request to the Nigerian Academy of Letters to continue to remain itself whether or not a government exists that catches its eye all right or whether or not a government exists that does not catch NAL’s perspective and eye all right. But I must end this column with an un-assailable argument put forward by Amiri Baraka (1934-2014, African-American writer of all the genres of literature, who was previously known as LeRoi Jones and Imamu Amear Baraka): “There are people who actually believe that politicians are more powerful than artists, what a bizarre lie.”

What else do I say? The Nigerian Academy of Letters is inviting us all to the University of Lagos from August 10-12 to witness, and share the smell, the power of freedom, happiness, goodness, decency and of love that the humanities germinate in healthy minds and hearts. You can also join the train of the gathering through zoom.