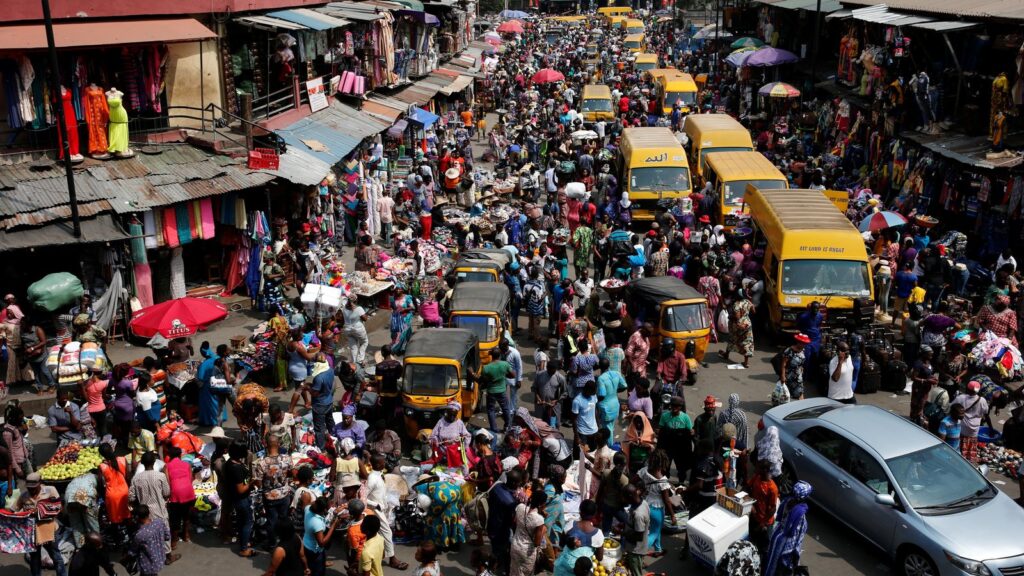 Across Nigeria’s 36 states and the Federal Capital Territory, these are the top stories that should not escape your attention:

The latest report by the United Nations Population Fund (UNFPA) has put Nigeria’s population at 211.4 million, as the country continues to pull ahead in being the most populous African country.

A breakdown of the report which was launched at the National Population Commission headquarters in Abuja on June 9, 2021, revealed that Nigerians aged 15-64 are of the highest population in the country making up 53.9 percent, followed by those aged 0-14 with 43.3 percent and those aged 10-24 comprising 32 percent.

It was also estimated that life expectancy for men in the country is 54 while that of women is 56. – The Cable reports

After two months of industrial action, the Judiciary Staff Union of Nigeria is set to resume work. The strike was in response to the alleged denial of the judiciary its constitutionally guaranteed financial autonomy.

An emergency meeting of the association’s National Executive Council was convened on Wednesday, June 9 and the outcome was the decision to resume work on Monday, 14th June, 2021. – Punch reports

The appointment of Major-General Farouk Yahaya as the new Chief of Army Staff means that all the 29 major-generals who are senior to him will go on one-month leave.

The fears of a mass retirement of the major-generals appear to have been quenched as the major-generals will undertake a one-year course in any local institution of their choice after the conclusion of the leave and may be given new roles at the Defence Headquaters. – The Cable reports

Popular rapper, Olamide Adedeji, has released the tracklist for his much anticipated forthcoming album, UY Scuti.

According to the track list, 11 songs, including a bonus track, will be on the album as fans of the YBNL boss count down to June 14th when the album will officially drop. Five artistes, including Olamide‘s long-time buddy Phyno, are featured on the album. The album’s title is inspired by one of the largest stars known to humans.

UY Scuti will be Olamide‘s ninth personal studio album, among many other music projects. – TooXclusive reports

Kola Muhammed has imprint across local and international media. He is passionate about trends in the domains of culture, communication and technology.