Mike Brown’s side wore a white shirt having Sultan’s face printed inside the map of Nigeria as they held their heads up high before the game against the Boomers.

The 44-year-old’s name was written at the back of the shirt with an emoji of hands praying for the deceased. 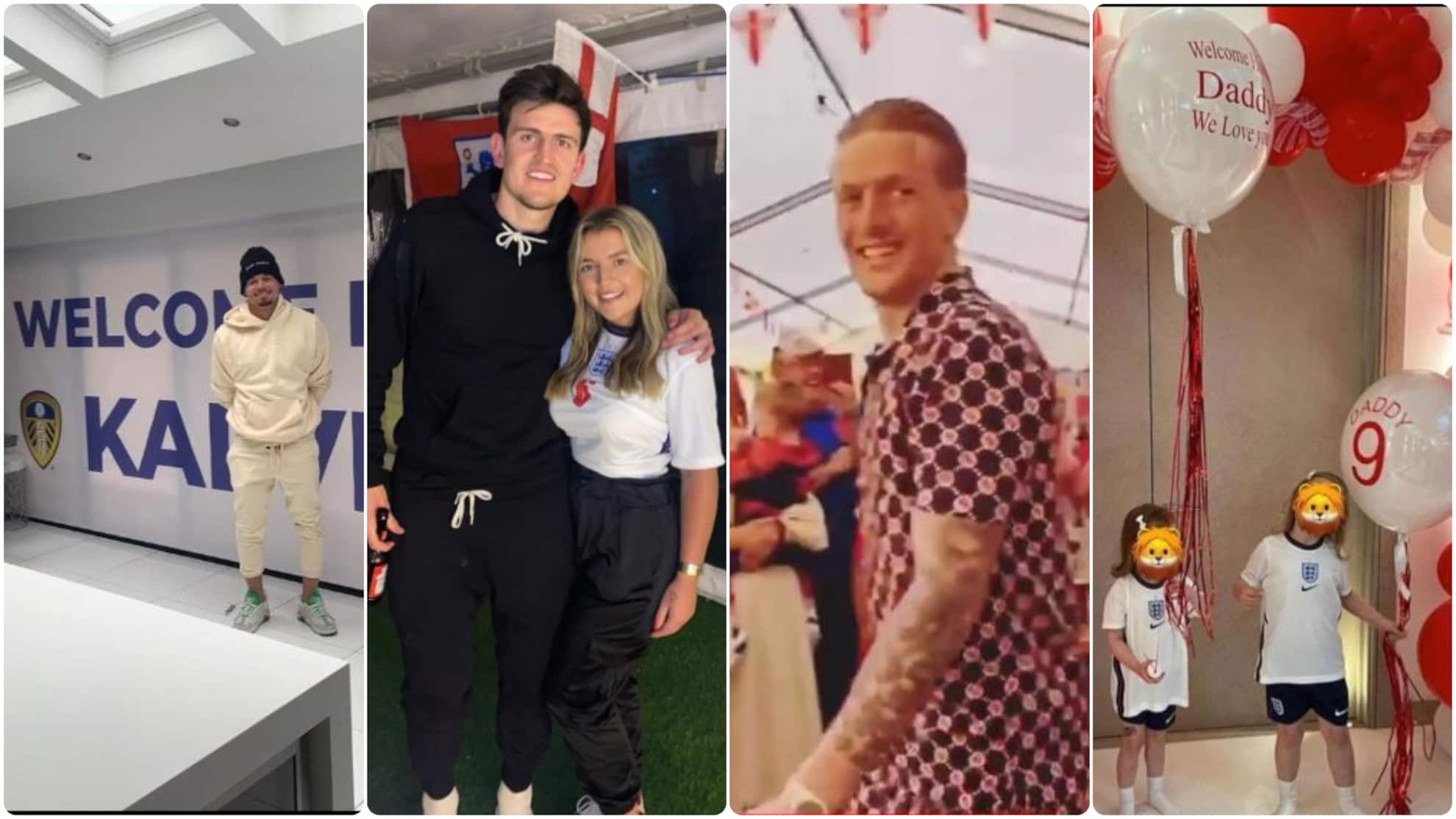 The players who are all foreign-based sang a popular gospel Nigerian song ‘A very big God’ as they marched into the arena to face the number three ranked team in the world.

Though the West Africans were thrashed 108-67 on the night, but the honour given to the late songwriter and musician was the order of the day.

D’Tigers have been on a winning streak since Brown took over the team in 2020 and their biggest wins under the American coach was in their last two games against the United States and Australia.

The win over the US is the biggest in the nation’s history following a 90-87 scoreline, sweet revenge for the 156-73 loss at the London Olympic Games in 2012. 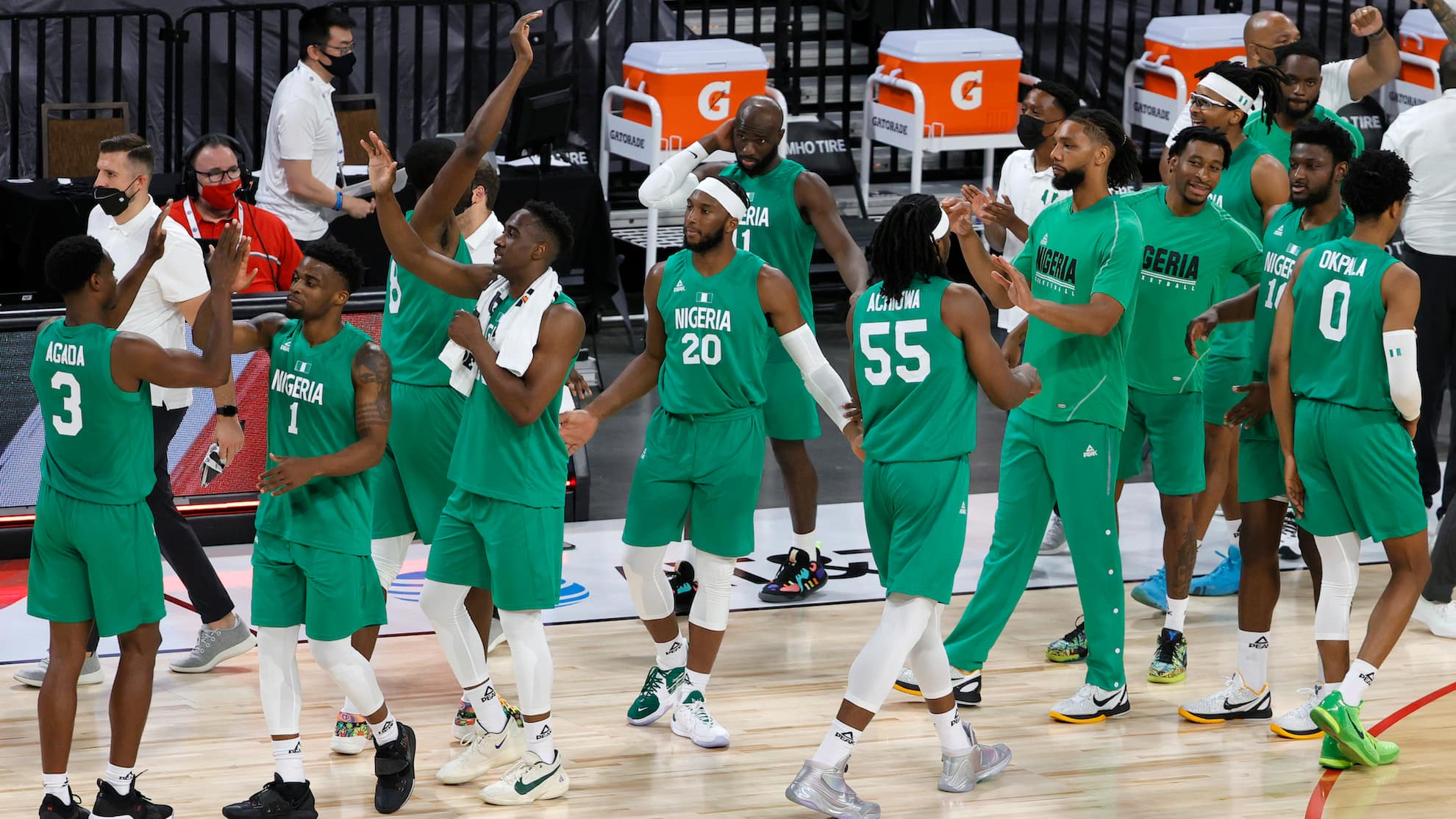 Veteran basketballer Deji Akindele is the latest player to call out the journalist who aired his frustrations on national television, where he spoke rudely about the D’Tigers following their victory over the United States.

The Nigerian D’Tigers recorded an emphatic 90-87 scoreline over the number four team in the world and the favourites to win gold at the Tokyo Olympics in a warm-up friendly recently.

Sudan accuses Ethiopia army of killing seven of its soldiers