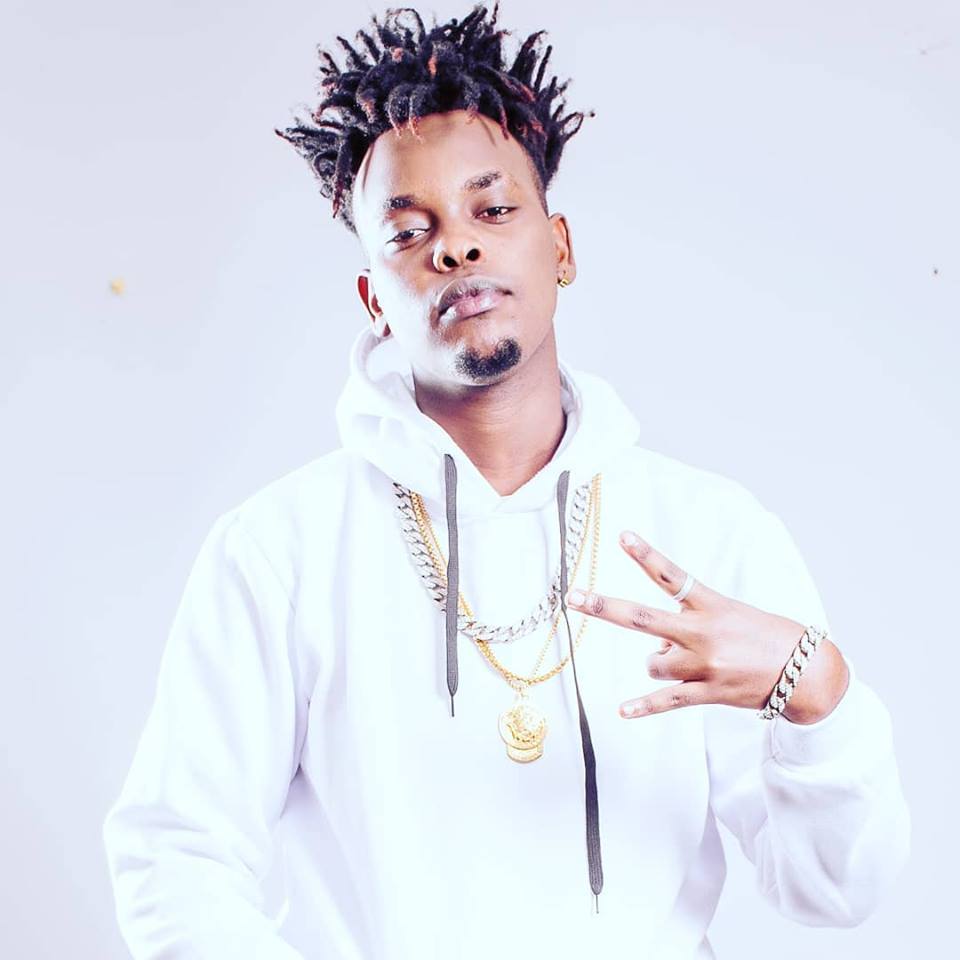 Nigerian singer Asake, Uganda’s Fik Fameica and Double Jay from Burundi will fire up Kigali City in a concert scheduled to be held in Kigali City at Camp Kigali this October 28, 2022.

The show will also have Rwandan artists who are yet to be announced, according to the organizers.

Double Jay, a popular artist in Burundi, will be performing in Rwanda for the first time after releasing many of his popular songs that have also become hit songs in Rwanda.

Some of his featured popular songs in Rwanda include- ‘Yooh Remix’, ‘Ibisusu’

Fik Fameica, has already made many tours in Kigali and was last invited to a concert in Rwanda in 2018 when he participated in a festival called ‘Summer Beach Fest’ but he could not perform because the concert flopped -lacked revelers.

Fameica’ s debut track dubbed ‘Pistol’ and later released ‘Batuwira’ and ‘Byenyenya’– the two singles made him the most booked artist in Uganda.

The year 2019 saw the Ugandan team up with Nigerian superstar Patoranking to produce ‘Omu Bwati’. He also got to feature Nigeria’s Joe boy on ‘Wansakata’.

He is known for his songs including ‘Omo Ope’ which he collaborated with Olamide, is going to perform in Rwanda for the first time at a time when Rwandans are in love with his collabo song ‘Bandana’– (with Fireboy DML).

He is a singer and songwriter loved by millions of Afrobeats fans for his vocal prowess and catchy song phrases.

He broke out in the industry limelight when he dropped the 2020 single, ‘Lady’ – which received massive responses from several online media and top celebrities.

He rose to stardom after being signed to YBNL Records by the label boss, Olamide.

Another song that increased his popularity was ‘Mr Money’.

Ahmed Ololade is a fast-rising Nigerian singer and songwriter born in southwestern, Nigeria.