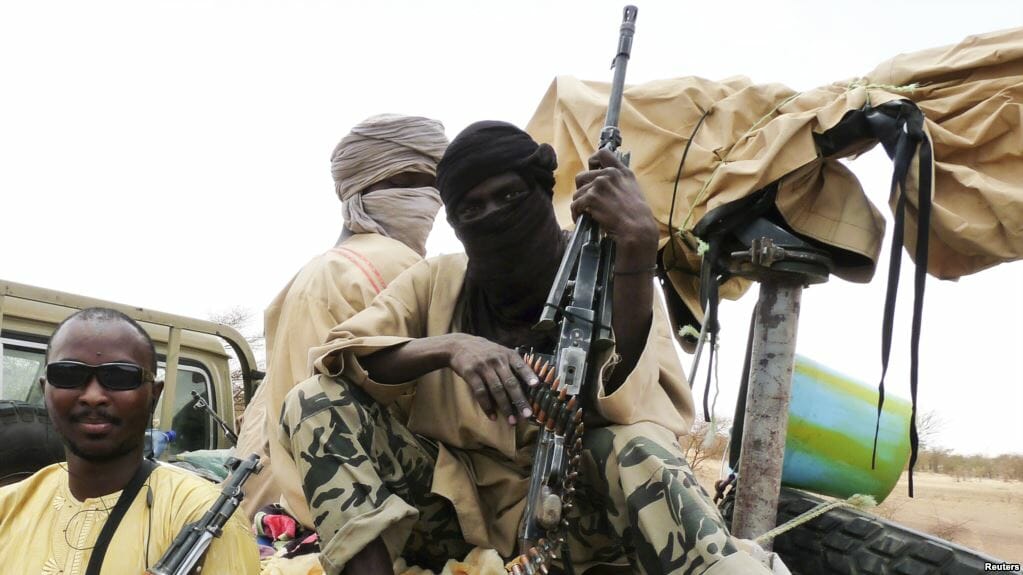 
Over 100 militants in Nigeria have drowned as they attempted to flee air strikes.

The Boko Haram jihadists drowned in a river in northeast Nigeria’s Borno state while fleeing from ground and aerial attacks from Nigerian troops, security sources and residents had said.

Reports say the troops aided by air support attacked several villages on the fringes of the Sambisa forest, a jihadist stronghold outside the town of Bama, pummelling Boko Haram fighters who had taken over the area.

The militants were overwhelmed and in an effort to escape plunged into the Yezaram river, which was overflowing from heavy rains and drowned.

“Our troops pulverized the terrorists from ground and air attacks, forcing them to abandon their positions.More than 100 terrorists were killed, most of them by drowning when they tried to cross the seething river,” a senior military officer.

Four soldiers were reportedly killed, he said. Nigeria’s Defense Minister Bashir Salihi Magashi told reporters that there had been massive ground and air operations against jihadists last week, but did not give full details.

“Most of the Boko Haram elements drowned in the river and their bloated bodies were found floating on the surface on Saturday,” Grema said.

“Over 100 of them were retrieved from the river and buried by our men,” he said.