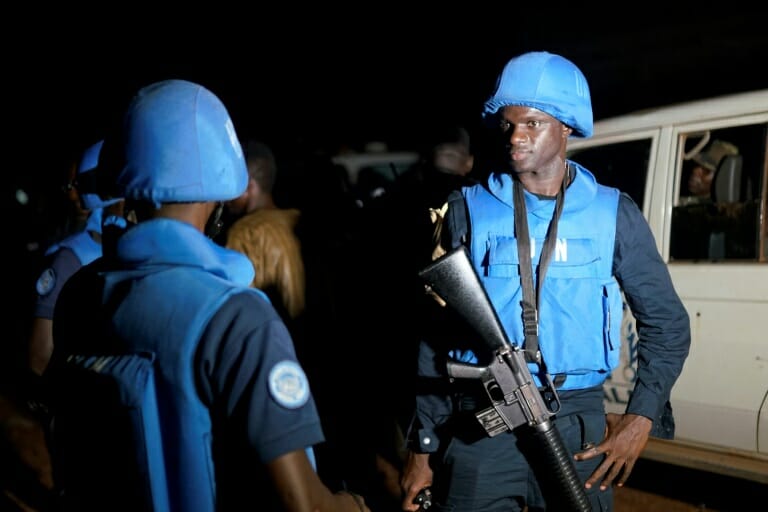 The announcement on Thursday comes days after Malian forces arrested 49 soldiers from Ivory Coast who had arrived in country for the MINUSMA operations.

Mali said the soldiers entered the country without permission, but Ivory Coast said the Malian authorities were informed.

Ivory Coast said the soldiers were deployed as part of a security and logistics support contract signed with the mission in 2019.

The Ivorian soldiers were arrested on Sunday at Mali’s main international airport in the capital Bamako.

Mali’s military government said the soldiers gave differing versions of their mandate in the country.

Ivory Coast’s national security council said in a statement that the troops were the eighth rotation sent to Mali under the convention and their mission order had been sent to both airport authorities and the junta before arrival.

The spokesman for the U.N. peacekeeping mission in Mali, Olivier Salgado, confirmed this information on Twitter.


But with Mali dealing with threats of jihadists, its Interim President Colonel Assimi Goita said on Twitter that he had spoken by telephone with U.N. Secretary General Antonio Guterres and reiterated the importance of partner nations respecting Mali’s sovereignty.