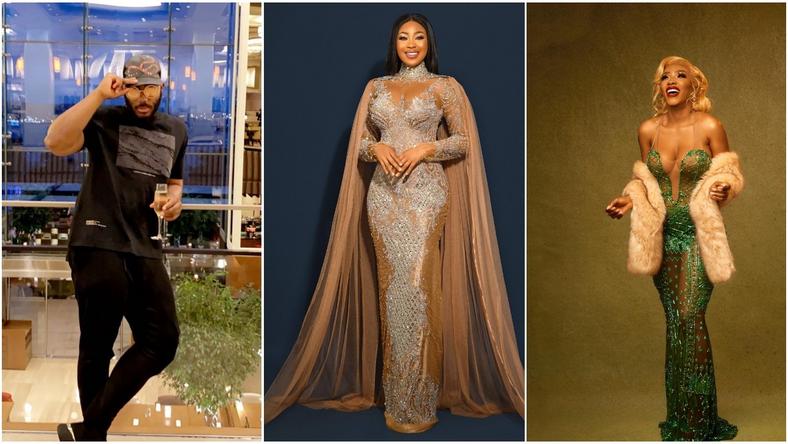 She had earlier been presented with stocks worth N4.7M from some foreign companies by her die-hard fans.

Friends, fans, and associates of the actress turned reality TV star gathered at the exclusive Crossroad Restaurant, Eko Hotels and Suites to celebrate with her on her special day.

Nigerian RnB music star, Praiz was on hand to render a melodious ‘Happy birthday’ song to the birthday girl.

There was so much to eat and drink as her friends and fans turned up all evening.

One of the major highlights of the evening was a house gift from her fans.

Erica’s fans gifted her a three-bedroom mansion in one of the exquisite estates in Lekki.

She was also gifted an all expense paid voucher trip to Kenya by her fans.

Erica was one of the housemates from the fifth season of Big Brother Naija.

Even though she was disqualified from the reality TV show, she has gone on to become one of the most popular reality TV stars to have come out of the show.