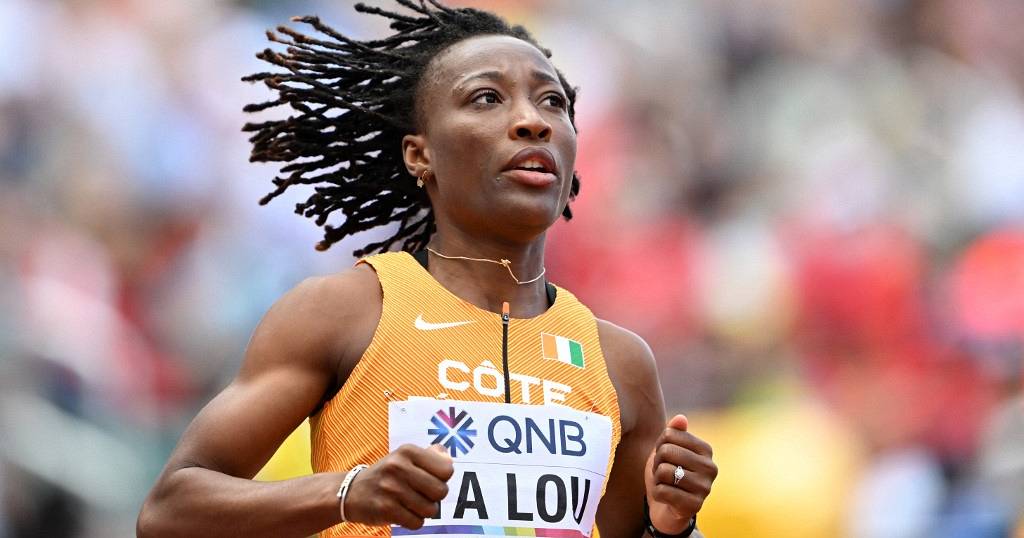 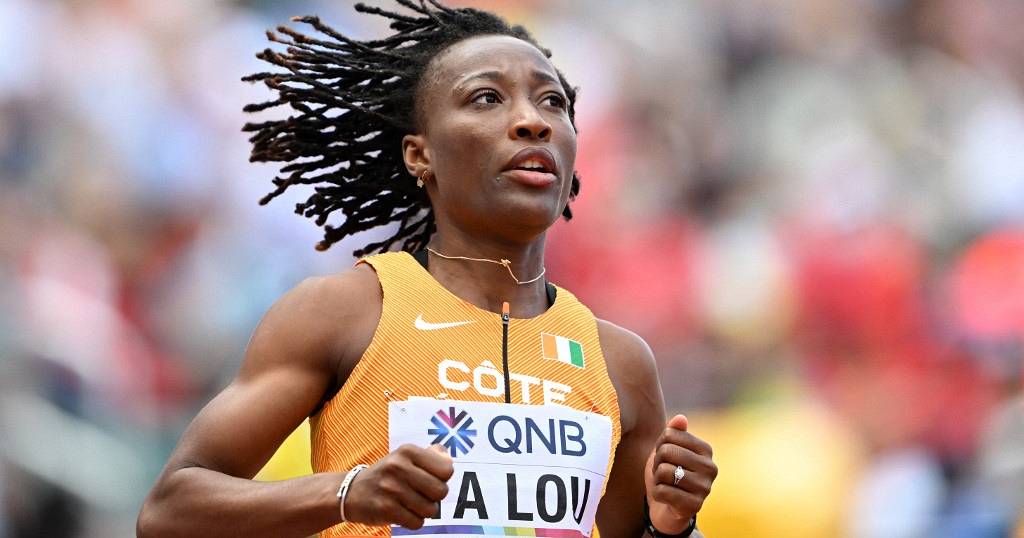 Ivorian sprinter Marie Josée Ta Lou let her emotions run wild as she shattered the African record in the women’s 100 meters at the Diamond League in Monaco on Wednesday, August 10.

Despite finishing as the second runner-up in the fast-paced race with all seven competitors running under 11 seconds, Ta Lou ended up shattering her personal best and the African record in the event.

In photos posted on Twitter, sighted by Sports Brief, the three-time African Games 100m champion was filled with excitement after enshrining her legacy as the sprint legend on the continent.

The 33-year-old Ta Lou will hope to maintain her momentum or even improve as she chases her first gold medal at the World Athletics Championship next year, after finishing second and third in 2019 and 2017 respectively. 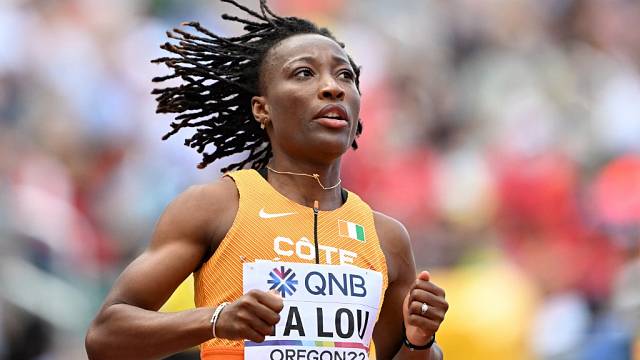