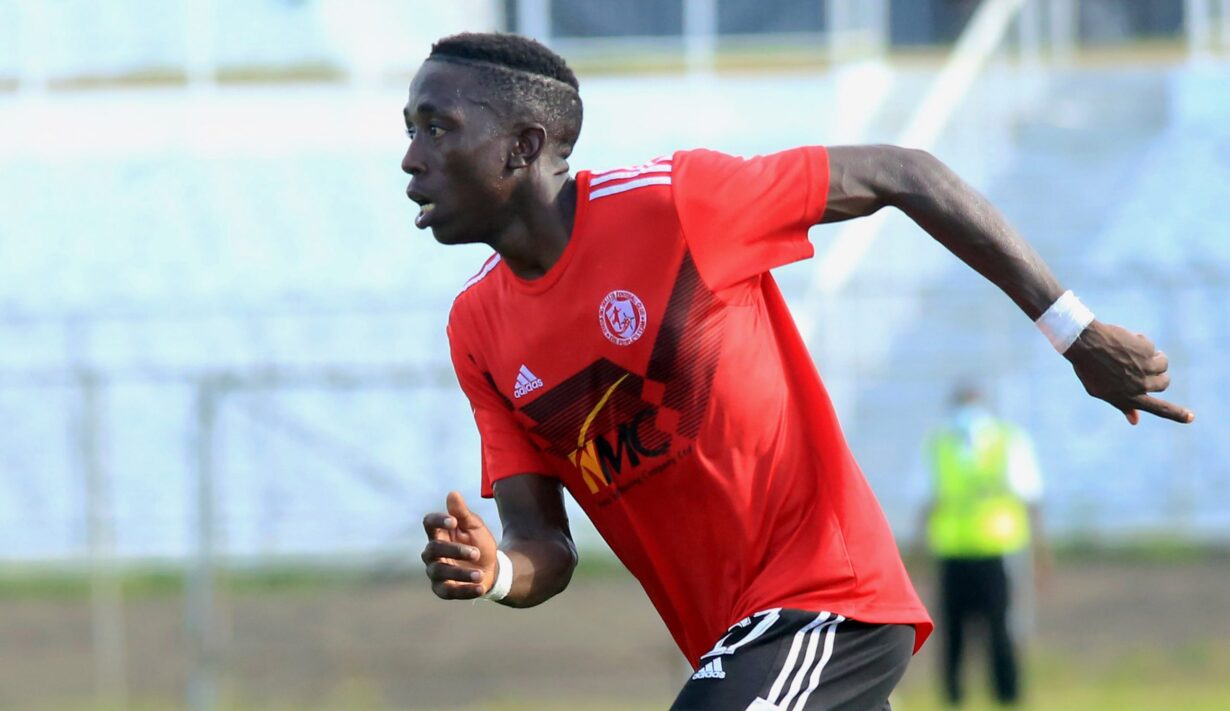 Nyasa Big Bullets left back, Precious Sambani likely miss the remainder season following an injury he picked when his side hosted Ekwendeni Hammers in the TNM Super League at Kamuzu Stadium on Saturday.

Sambani was stretchered off the pitch in the 17th minute following a bad tackle from the visitor’s defender and was rushed to the hospital.

Giving update on injuries in Bullet’s camp, Head Coach for the People’s Team, Calisto Pasuwa said Samdani’s injury “does not look good” and will likely miss the second-round campaign which is expected end in October.

He described the injury as big blow to the team’s title defending campaign.

“Unfortunately, he sustained a suspected fracture to the knee bone, with likely ligament involvement, but we will have full details on Sunday after MRI scan in Lilongwe.

“But even without full details, it doesn’t look good and there is 95 percent possibility that he won’t be available for the remainder of the season,” said Pasuwa.

The Zimbabwean mentor said Sambani was one of key players as he was contributing to both attacking and defending phases of play.

“He will be missed. I wish him the quickest recovery” he said.

Bullets won the match 2-0, thanks to goals from Hassan Kajoke and second half substitute McFallen Mgwira.

The win also enabled the defending champions to reduce the gap between them and league leaders Silver Strikers to two points.

Silver has 38 points from 17 games while Bullets, who are second the on the 16-member log table, have played 18 games.

Silver dropped points over the weekend having lost 1-0 away to TN Stars at Kasungu Stadium on Saturday.