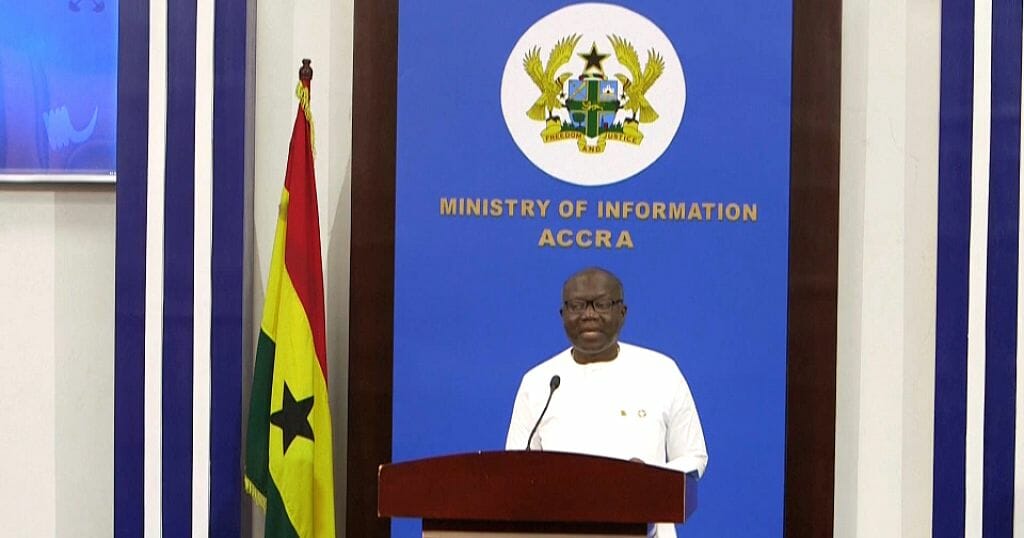 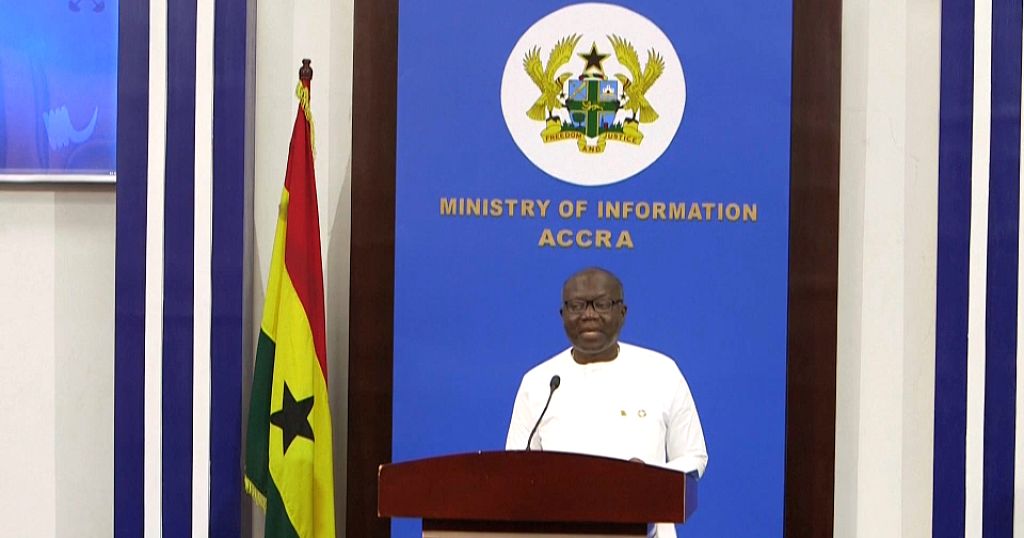 Ghana asked investors to exchange around $9 billion in domestic debt for new bonds on Monday (Dec.5) to ease a crunch in payments as the government negotiates an IMF bailout during its worse economic crisis in decades.

Finance Minister Kenneth Ofori-Atta said the debt exchange starting Monday would seek to exchange around 137 billion cedis or $9.7 billion in current debt for four new bonds maturing between 2027 and 2037.

The West African state is in talks for up to $3 billion in credit from the International Monetary Fund (IMF) to help shore up its public finances.

Inflation is running at more than 40 percent and the national currency, the cedi, has lost 50 percent in value this year, helping to push up debt by $6 billion in 2022.

As part of IMF negotiations, Ghana’s government is seeking to make its debt more sustainable after facing warnings about the risks of default.

Inflation to return to single digits

Current debt servicing payments are absorbing more than half of the government’s revenues and 70 percent of its tax revenues, pressuring government spending.

With the debt operation and IMF deal to be concluded soon, the minister said he expected the economy to stabilise next year and inflation to return to single digits.

Ghana, a top cocoa and gold producer, has oil and gas reserves but its debt payments are high and its revenues weak. Like the rest of the world, it has been hit by economic fallout from the global pandemic and the war in Ukraine.

Ofori-Atta said the government had worked to minimise the swap impact on investors holding government bonds, especially small investors and other vulnerable groups.

There will be no “haircuts” on the bonds’ principal, he said.

Ofori-Atta added the government recognised banks and financial institutions hold a large amount of local government debt, but regulatory agencies and the central bank would help ease the impact on them.

“The alternative would be a far worse economic crisis with protracted closure from international markets including imported goods and services and further domestic economic instability,” he said.

President Nana Akufo-Addo and his economic team have come under growing pressure over the crisis, after the government earlier this year did a U-turn and said it would go to the IMF for help.

Lawmakers have moved to censure Ofori-Atta over his economic performance and parliament is still reviewing that motion. 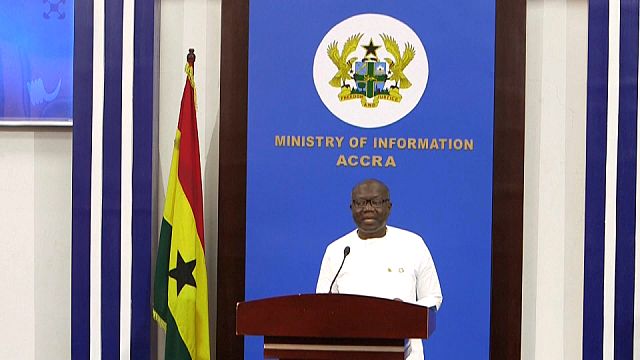