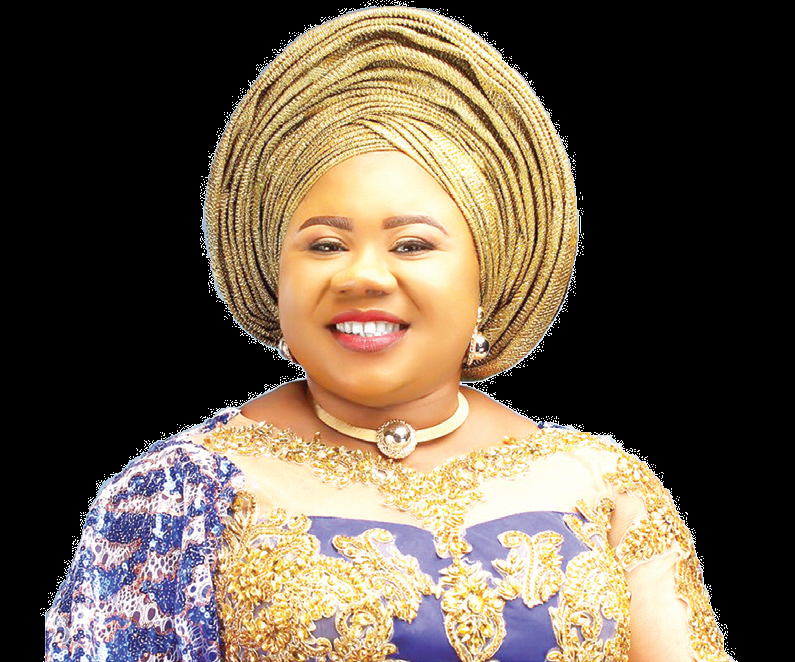 Songstress and duchess of gospel music, Esther lgbekele has teamed up with an international showbiz and cultural promoting company, the ‘Sammek Moments Arts & Cultural Entertainment’ owned by US-based Samuel Ekundayo to tour different cities of the United States of America in July, 2022.

The 44 year-old started music professionally in 1996 with first international tour to the United States of America in 2009, she will also perform at key events in New York, as well as other events in Indianapolis, Minneapolis, Chicago, Dallas, Miami, Philadelphia and also in Houston to commemorate the Memorial Day Weekend. Esther Igbekele with 14 studio recording albums has traveled far across cities of the world; promoting her music and the unique sound of her acclaimed Alujo/Tungba gospel music which has taken her internationally to cities in United Kingdom, European cities, Canada and United Arab Emirates.