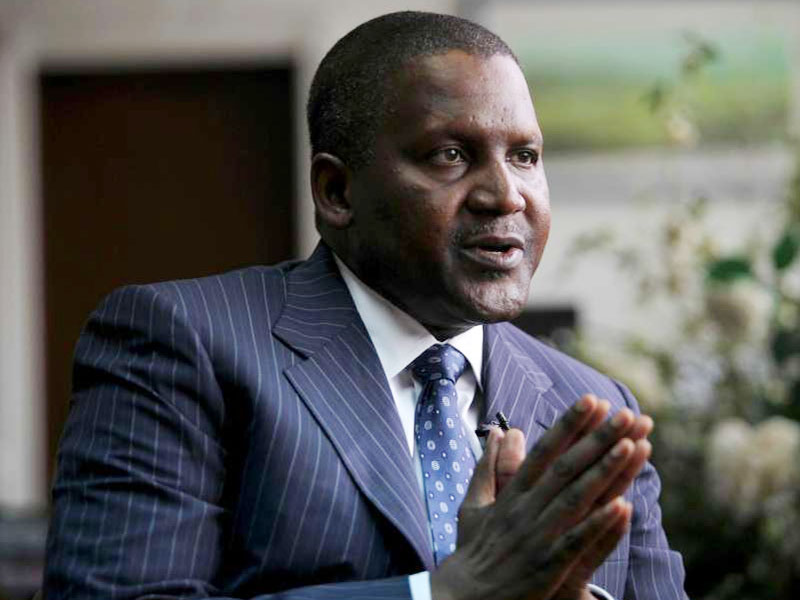 The 650,000 barrels per day (bpd) plant is being built in Nigeria was to become operational by 2019 but that deadline delayed.

In 2018 when it was projected that the plant will only become operational in 2022, Edwin rejected those fears.

He said at the time that the suggestion that the refinery is unlikely to start production in 2019 was the product of “someone’s wild imagination”.


But during a site tour with Nigeria’s Information Minister Lai Mohammed, Edwin said “75% hydraulic testing … as well as 70% of electrical cable fitting have been completed preparatory to the completion of the refinery in the fourth quarter of this year.”

The refinery, being built at a cost of $19 billion in Lagos, has 4.74 billion litres storage capacity, Edwin said. He added that 75% of products will be moved by sea within Nigeria.

Africa’s richest man Aliko Dangote said in January this year that he expected his oil refinery project to begin production by the end of the third quarter and reach full capacity by early 2023.

The loan facility was meant to fund Dangote’s oil refinery project in Nigeria.

Dangote industries Limited (DIL) in 2016 completed the acquisition of Twister B.V, a company based in the Netherlands.

The company delivers robust solutions in natural gas processing and separation to the upstream and midstream oil and gas sectors.

Its unique separation capabilities are designed for augmenting production and streamlining processes. It is also to capitalise on high-yield gas processing for maximising revenues.

The project when fully in operation would help Nigeria save $5 billion spent on the importation of oil into the country.