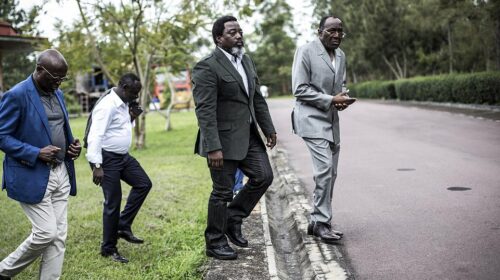 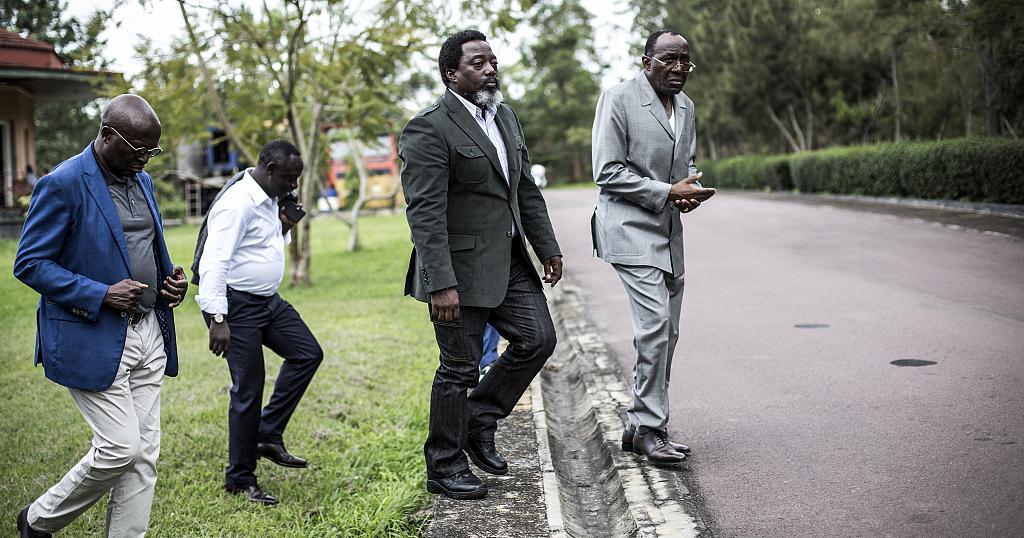 DRC’s Former President Joseph Kabila will not appear in court hearing in the trial of the assassination of Floribert Chebeya and Fidèle Bazana.

Eleven years after the disappearance of their clients, the legal professionals were counting on the testimony of Joseph Kabila to clear up grey areas.

Paul Mwilambwe, one of the police officers found guilty of the murders in 2011 trial, had mentioned the former president. The culprit designated Kabila together with other political figures as being meddled with the assassination scheme.

Refering to the discretionary power their position grants them, the judges did not further explain the motives behind their decision. The inquiry into the prominent activist’s murder will proceed.

Congolese Chebeya was found dead in 2010 and investigation on the unaccounted disappearance of his driver were not conclusive. A widely critized first trial ended in 2011. However, last year, an inquiry was reopened. 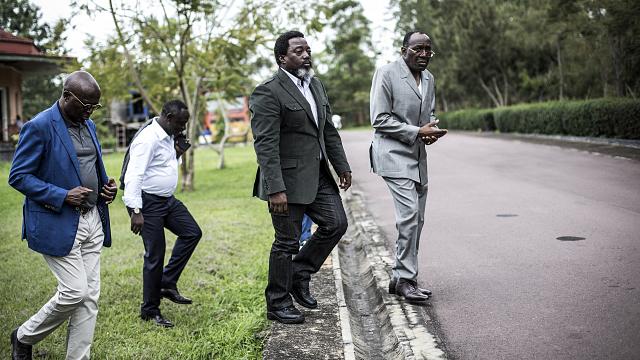