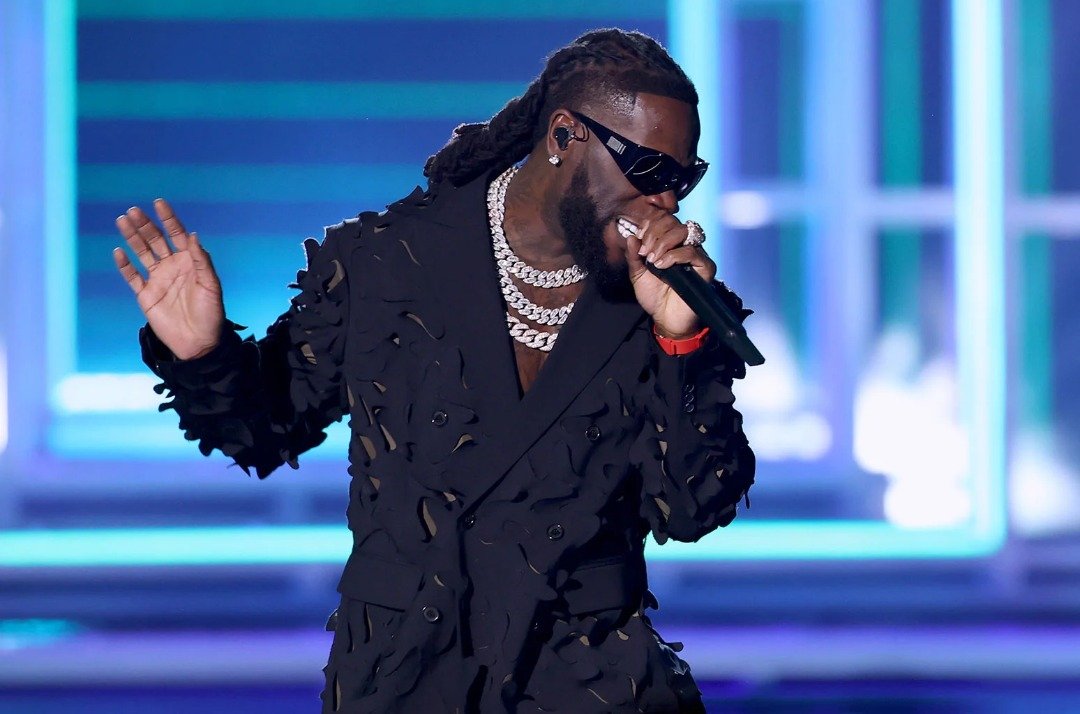 It was another first for the Ye crooner as he also made his debut BBMAs performance.

Last Last, which was released on Friday, was Burna Boy’s first single off his next album, Love Damini.

In a video shared on Billboard’s official page before the performance, Burna Boy talked about making his debut at the prestigious awards ceremony which held at MGM Grand Garden Arena in Las Vegas.

He said, “I’m gonna be turned up. I’m gonna be lit. I know that but I don’t know how it’s gonna turn out because it’s my first Billboard performance. ”

Burna Boy talked about love and heartbreak in ‘Last Last’, and will release Love, Damini in July, his birth month.