The Nigerian artist acquired the attention of the media when he delivered a collaborative single with Zarion Uti which did more than 1,000,000 streams across every streaming stage. The song had a distinct sound with two or three unique impacts.

Blakboykay‘s style of music and lyrics has been compared to that of Davido as his recent release talks about dealing with the women and providing specially for them. On this song called Talk and Do, Blackboykay collaborates with afrobeat craftsman Maradona. Together they made a song loaded up with energy and vibrance.

A song perfect for night clubs well as night drive with the squad. 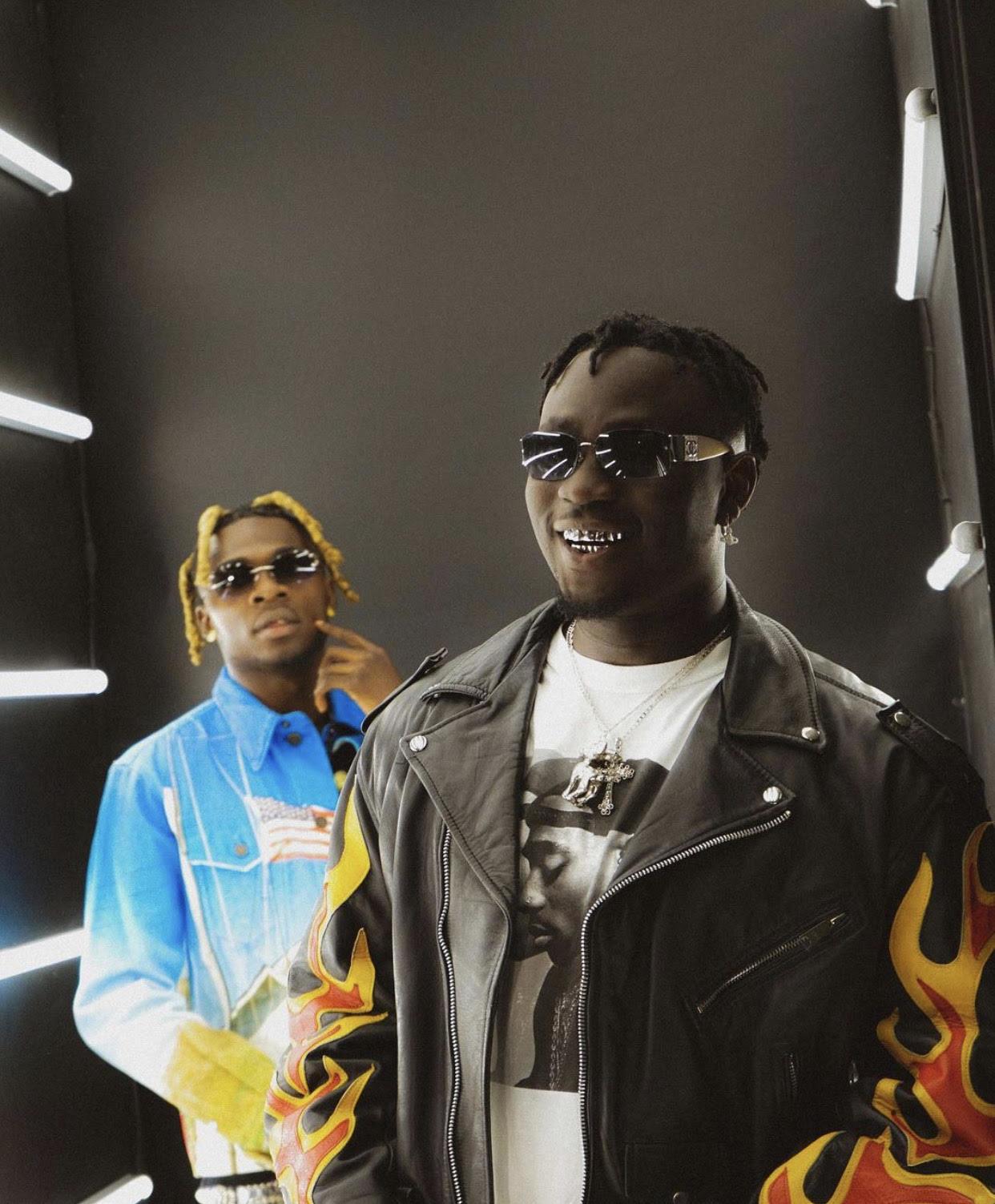 The beat threatens to steal the attention of every listener with a show of versatility and so does the music video. The music video deemed the crooner alongside his friends wearing casual attires paving the way for thoughtful expression portraying that he doesn’t just talk but acts accordingly.

Video was shot by Nelsonegh with Blakboykay and Maradona matching the song’s mellowed-out energy. The video included the 360 effect with proper lighting and filters making it pleasant to the eyes.