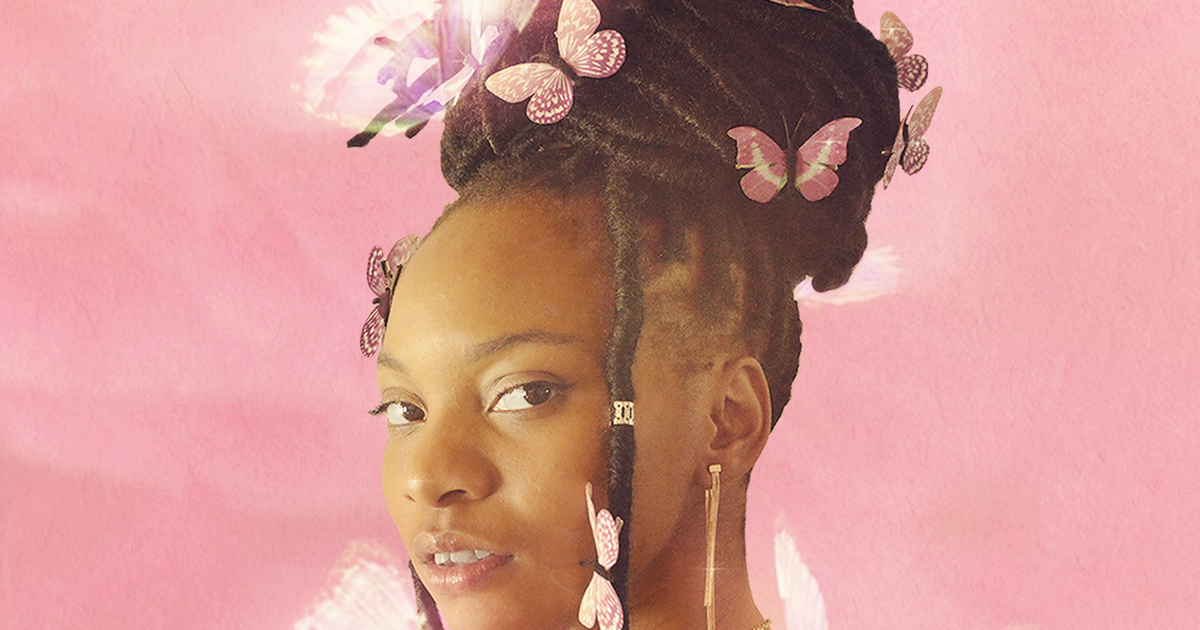 In March 2020, April launched her first EP entitled ‘Ticket to Anywhere’. This first set of tunes gave listeners a taste of April Maey by virtue of her range of melodies from razor sharp to smooth and whimsical. The EP successfully captured the sound and style of an eclectic artist who was beginning to pique listeners’ interests as a result of her remarkable vocals and originality.

However, April Maey’s journey into creative pursuits started long before 2020. She tried her hands at Graphic Design while in university and interned at Nigerian record label Chocolate City in 2016, creating content and handling social media. This proximity to some of Nigeria’s biggest talents helped her nurture her passion for music, which blossomed into her first record in 2019, a Soul single titled ‘Whispers.’ An overwhelming wave of positive feedback and encouragement from listeners galvanized April’s resolve to make ’Ticket to Anywhere.’

April Maey continues to release music that cuts through a diversity of audiences from West Africa to Europe. Her July 2021 single ‘Sweatshirt’ was a wholesome number on self-acceptance, accompanied with bright and playful visuals. April Maey crafts powerful songs with a style that is whimsical, delicate and true to its core.

April’s latest offering chronicles a love affair gone sour in a song titled ‘Far Away,’ produced by Grammy-nominated producer Chopstix (‘Last Last’). ‘Far Away’ was mixed and mastered by Citymonstar. Its release comes along with picturesque visuals shot on location in Belgium.