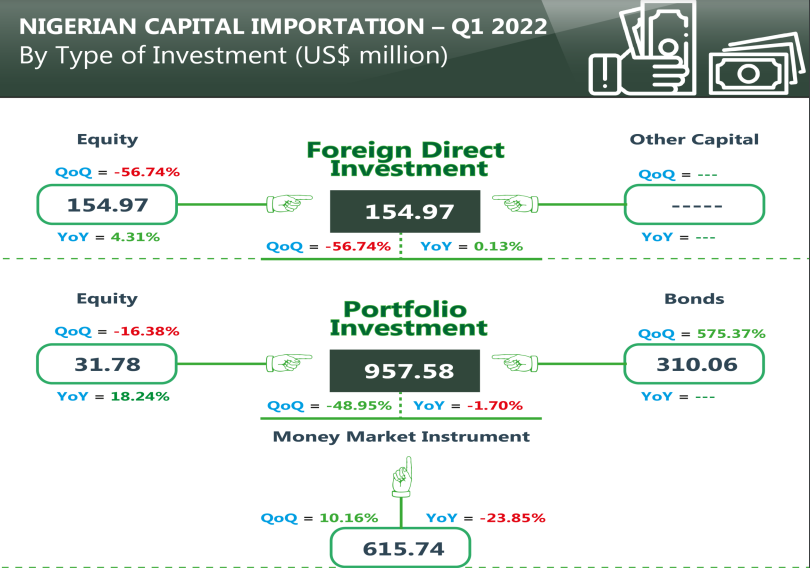 Across Nigeria’s 36 states and the Federal Capital Territory, these are the five top Nigerian news stories you shouldn’t miss:

Gunmen have reportedly kidnapped about 50 persons in an attack on vehicles on Sokoto-Gusau Road.

The commuters were returning from a wedding in Tambuwal, Sokoto Saturday evening when the assailants attacked them.

Lawal Ja’o, a passenger who escaped from the assailants, said the attack occurred around Dogon Awo in Tureta council of Sokoto.

“We started hearing the sound of gunshots before the first vehicle was hit. We kept hearing the voices and screams of our colleagues and friends but there was nothing we could do. After we heard the arrival of security men, we came out of the bush and identified ourselves,” Premium Times quoted Ja’o as saying.

The Inspector-General of Police, Usman Baba, has condemned the shooting involving the police escorts attached to a musician, Damini Ogulu, known as Burna Boy, at Club Cubana on Victoria Island, Lagos.

The Force Public Relations Officer, Muyiwa Adejobi, tweeted Sunday, “The police personnel alleged and identified in the shooting incident at Club Cubana in Victoria Island, Lagos, on Wednesday, June 8, 2022, have been taken into custody and are being investigated for their involvement in the incident.

“The Inspector-General of Police, Usman Baba, who describes the circumstances surrounding the incident as unbelievable, has however condemned, in the strongest terms, the unfortunate incident.

“Consequently, the IGP has directed the Commissioner of Police, Lagos, Abiodun Alabi, to carry out a thorough investigation into the matter and forward his report as urgent as possible for further action.”

The All Progressives Congress (APC) candidate for Akwa Ibom North-West Senatorial District in the 2023 general election, and Deputy Inspector-General of Police, Udom Ekpoudom (retd.), has vowed that he will not relinquish the APC senatorial district ticket which he won on May 27, 2022, to Senator Godswill Akpabio or anyone, notwithstanding the pressure.

The State Chairman of the party, Stephen Ntuekpo, while citing security infractions in the May 27 primary in the district, claimed he was directed to conduct a fresh primary by the national headquarters of the party on June 8, 2022.

The said primary produced the former Minister of the Niger Delta Affairs, Senator Akpabio as the winner, having scored a total of 478 votes out of 512 accredited delegates.

A statement on Sunday by Ekpoudum’s campaign Director-General, Hon. Uwem Udoma; Secretary, Obong Etokakpan, and the campaign’s Director of Media and Publicity, Peter Idiong assured the APC members in the Senatorial district that he will “under no circumstance, relinquish, withdraw or be substituted no matter the degree of pressure and inducement dangled by anyone.”

According to the statement, the mandate freely and expressly given to him to fly the APC ticket for next year’s senatorial election is not a commodity for buying and selling.

Eleven out of the 61 persons kidnapped following the March 28 Abuja-Kaduna train attack have regained their freedom.

Among those who regained their freedom are six females and five males.

The attack, which occurred on March 28 at Dutse forest in Chikun local council, left eight people dead and 26 others injured while scores of passengers went missing.

It was reported that the 11 victims have been flown to the nation’s capital, Abuja.

A report by the National Bureau of Statistics (NBS) shows that only Lagos, Oyo, Katsina, Anambra, and the Federal Capital Territory attracted investment during the period.