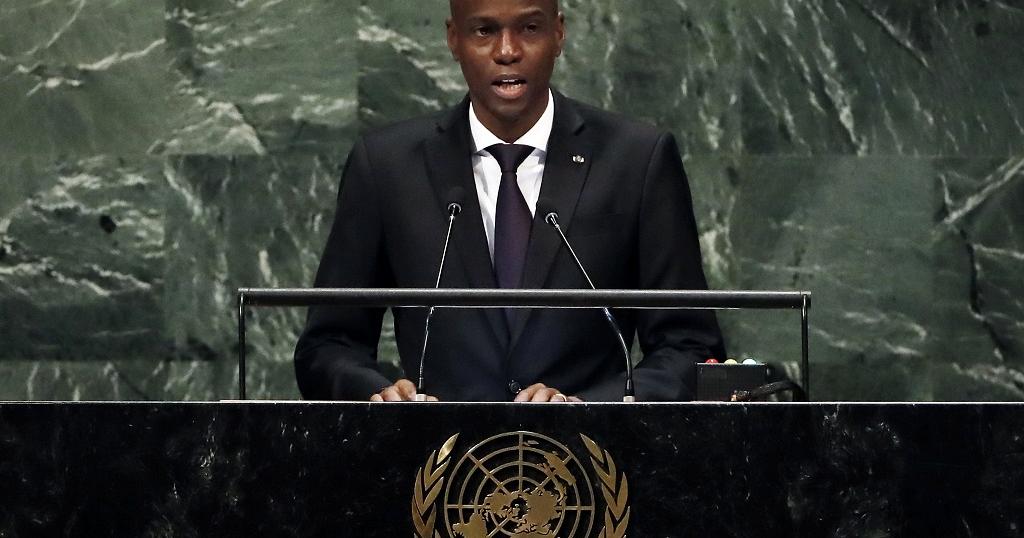 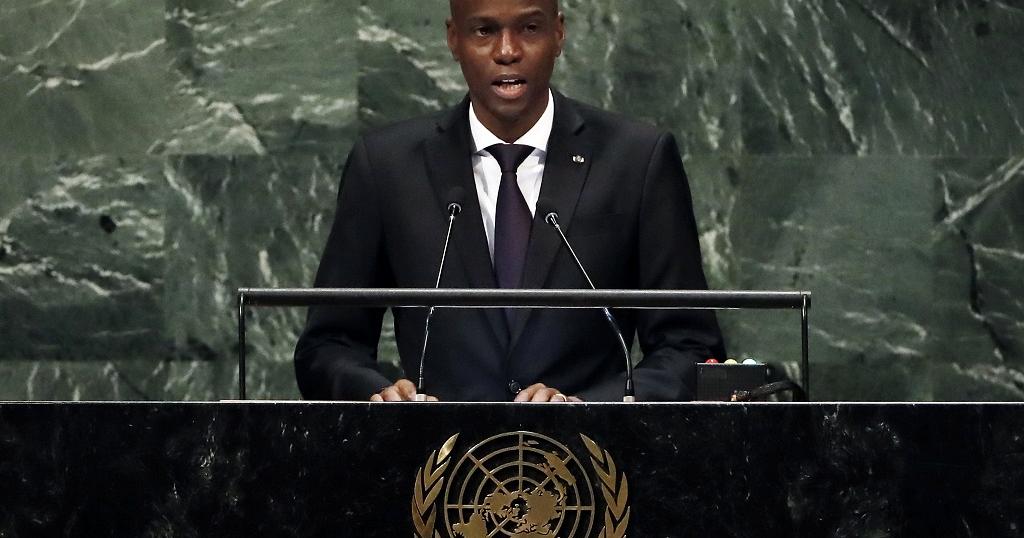 The United Nations General Assembly held a memorial session Wednesday for Haitian president Jovenel Moïse, who was assassinated last week by gunmen in his home.

Speaking on behalf of Volkan Bozkir, the General Assembly president, Vice President Keisha McGuire condemned the killing saying the world body “cannot allow this tragedy to erase gains made or derail the future of Haiti.”

Following a moment of silence in Moise’s honor, Amina Mohammed, the U.N. Deputy Secretary-General highlighted Moïse’s accomplishments, including the near-eradication of cholera in the island nation.

“We join the government and the people of Haiti and mourning his excellency, President Jovenel Moïse. Today, we say goodbye not only to a head of state, but to a friend, a father, a husband,” Mohammed said.

A former Haitian senator, a fired government official and an informant for the U.S. government are the latest suspects identified as part of a sweeping investigation into the killing of Moïse.

The men are among five fugitives who police said are armed and dangerous as they continued Wednesday to track down those suspected in the July 7 pre-dawn attack at Moïse’s private home in which the president was shot to death and his wife, Martine, wounded. 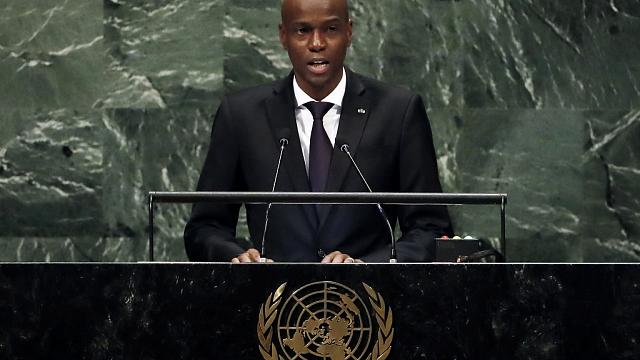