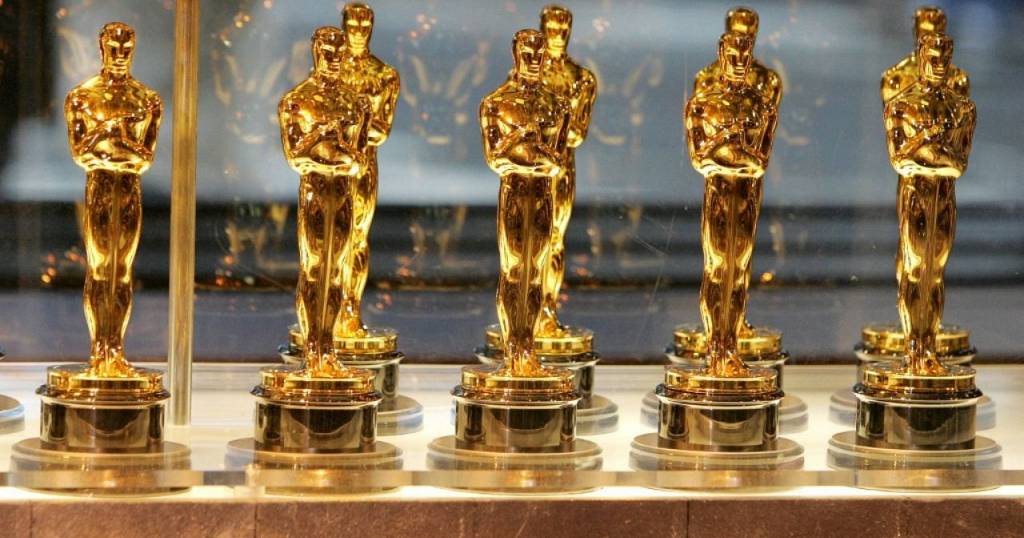 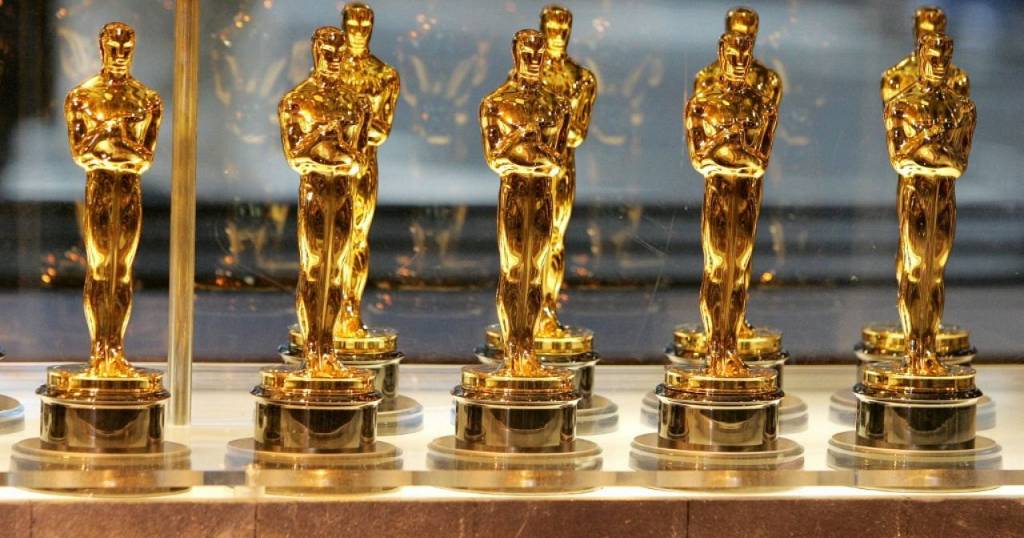 A Tanzanian film has been shortlisted for an Academy Award, ending a two-decade wait for the country’s participation in the award.

The film Vuta N’kuvute – which means “hard struggle” in Swahili – has been shortlisted in the “Best International Film” category at the 95th Academy Awards.

Released in Swahili and with a predominantly African cast, the film tells the story of a young Indian-Zanzibari woman whose romance blossoms on the back of a political revolt in the last days of British imperial rule.

“The future of Tanzanian cinema is finally in our hands. A wave of Swahili filmmakers is growing every day with pride, intelligence and boldness,” posted Amil Shivji, the film’s co-producer, on Instagram.

In September 2021, Vuta N’kuvute made history by becoming the first Tanzanian feature film to screen at the Toronto International Film Festival (TIFF).

Tanzania’s first appearance at the Academy Awards was Maangazi: The Ancient One in 2002. 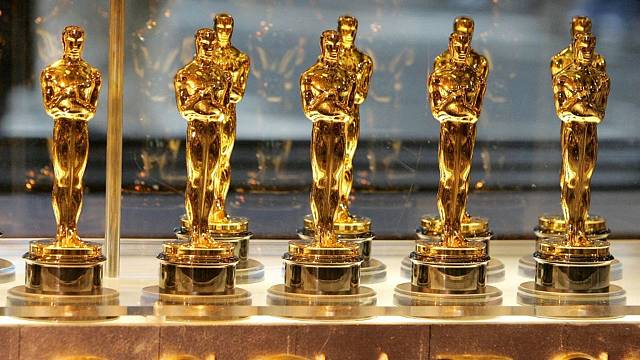