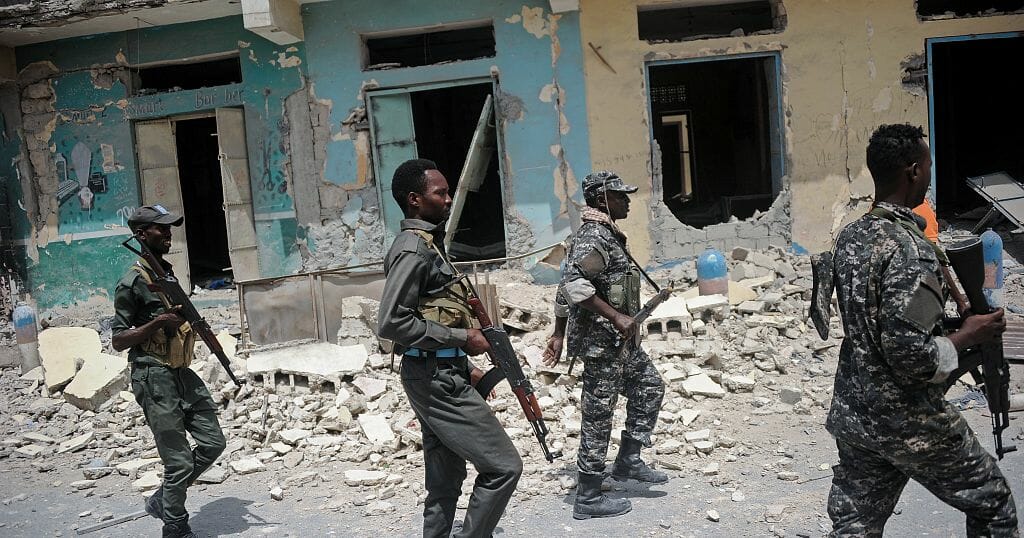 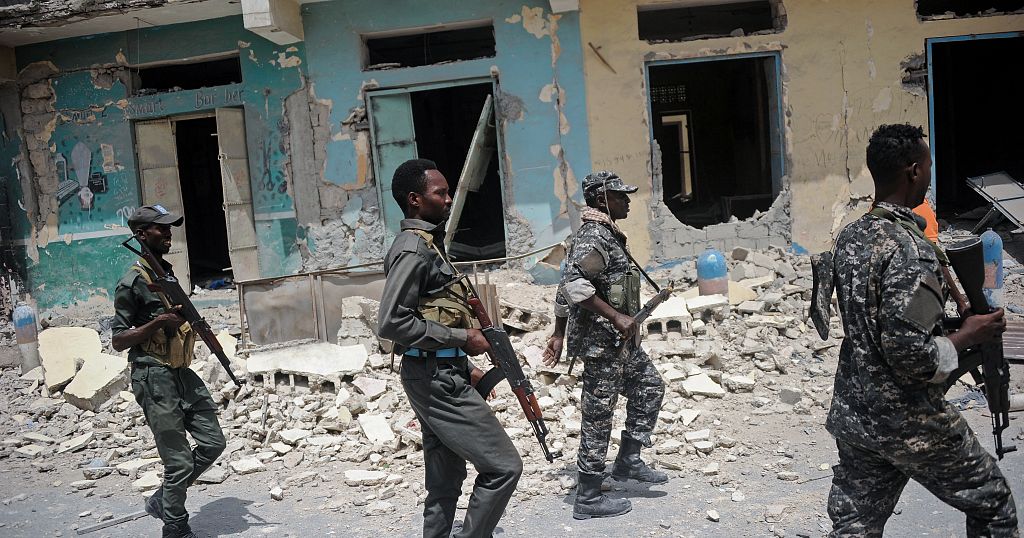 In Somalia, the government is engaged in an “all-out war” against the al-Shebab extremists.

The new strategy, in place since July, has already led to some gains in two regions in central Somalia.

Since 2007 that the al-Qaeda affiliated group has been fighting the government and trying to establish Islamic law in the country.

On the military front, since September that the government has engaged the army and is also supporting clan militias in the fight against extremists.

On the ground, al-Shebab fighters have been carrying out a campaign of attacks against civilian targets in towns.

At the end of October, Somalia saw its deadliest attack since 2017, 121 were people killed and 333 injured in a double car bombing in the capital, Mogadishu. 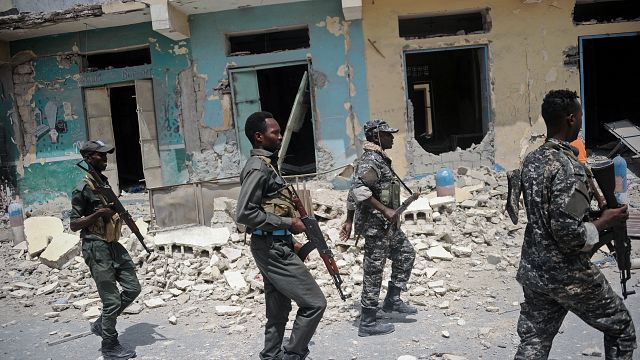