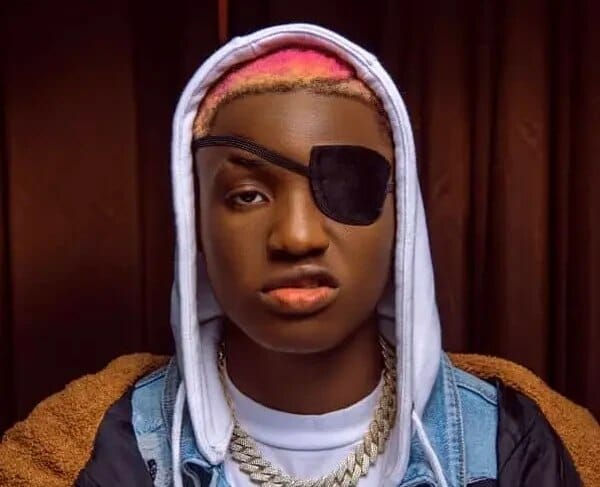 Ruger, a Nigerian singer, has announced that he has given his life to Christ in preparation for the release of his debut album.

The ‘Bounce’ crooner said he confessed a lot on the album after he underwent what he described as a deliverance service at Tabernacle Christian Centre.

The artist is known for s3x appealing hit songs such as Bounce, Snapchat and Girlfriend, made the announcement via his Instagram story on Thursday.

Ruger stood in front of the church and captioned a post. He wrote, “I’ve confessed a lot of things on this album. I’m now born again guys. Shout out to Tabernacle Christian Centre for the deliverance service.”

Ruger is set to release his debut album which would reveal a lot at the end of the year after two successful EPs- ‘Pandemic’ and ‘The Second Wave.’