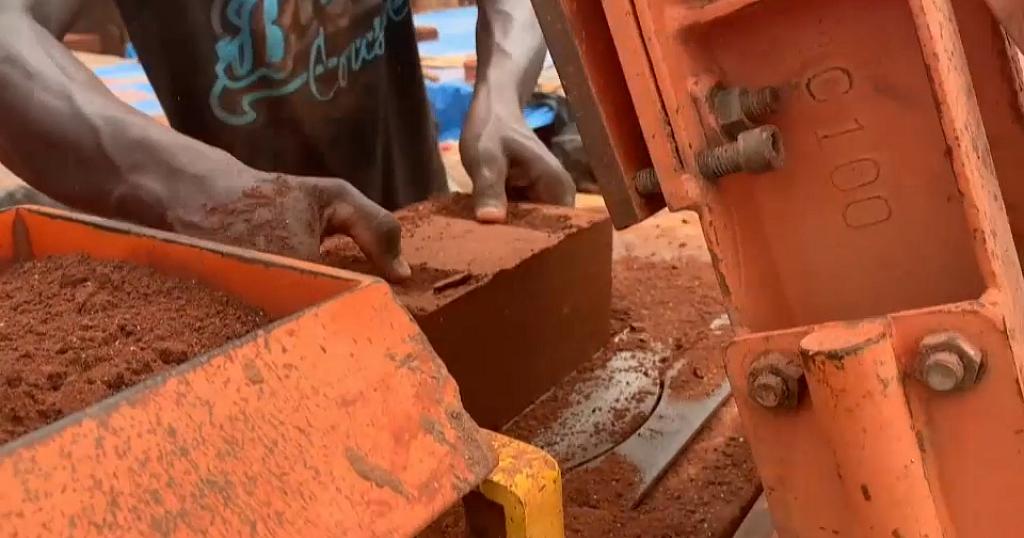 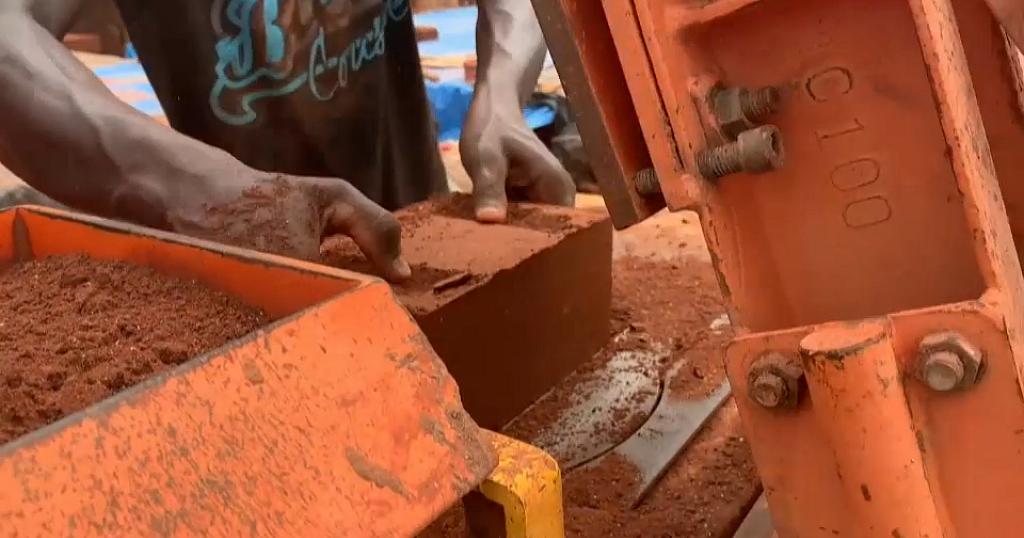 In Senegal concrete is cheap and omnipresent, yet some builders are reverting to the use of earth bricks and revisiting traditional building methods in order to provide better insulation and heat-protection to buildings. This approach, used by a minority and requiring a precise know-how, stands out against the development of the Senegalese capital which is undergoing rapid and sometimes anarchic urbanisation.

Doudou Dème, engineer, founder of Elementerre, the startup in question says the bricks a more eco-friendly.

“That’s the advantage of BTC compared to cement materials, which gather heat but don’t prevent it from penetrating, meaning it transfers the heat to you straight away. So that’s the advantage, but BTC is effective when we think about it, design with it and use it properly.”

Traditional Senegalese houses were built of mud, although this has since been abandoned. Today, Dakar’s sidewalks are covered with sand and stone piles that have been combined with cement to produce cheap construction blocks.

“The average Senegalese person’s aim when building a house is to do it as cheaply and quickly as possible, so they go for the most readily available solution. And what they see all the time is concrete, so they don’t even think about using another material. And they think “well in the worst case I’ll just install air-conditioning”. And that’s what’s going to happen, they’re going to put in an air-conditioning system, and we’re going to waste energy” he added. 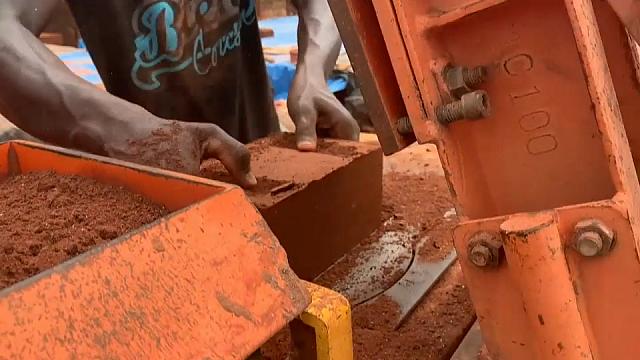