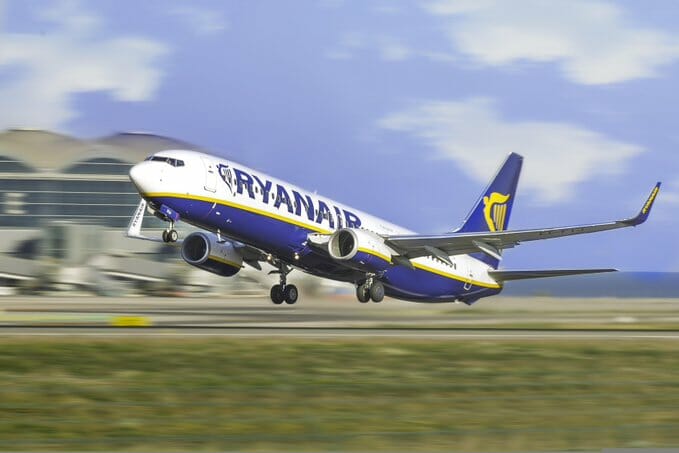 
There is public outrage after the Dublin-based carrier – RyanAir – imposed new rules on South African nationals.

The airline has said South African customers will have to take an Afrikaans test to prove their nationality before boarding flights.

The test will cover questions about who is the president of the country, what the capital city is and which side of the road do motorists drive on.

Passengers unable to complete these questions would be refused travel and issued with a refund, according to the airline which flies in Europe and North Africa.

According to a company spokesperson, the carrier said the rules were meant to deal with “high prevalence of fraudulent South African passports.”

The budget airline, claimed the “simple questionnaire” was to tackle fraudulent South African passport holders. But it is facing criticism for conducting the general knowledge test in a language that is the third most used in the country.

The chief executive officer of the Afrikaans Language Board, Conrad Steenkamp, said the move as “absurd”.

He expressed regret at the decision by RyanAir to single out Afrikaans, as the country has 11 official languages.


The test appears to have been enforced by the airline after the South African government said there is a spate of ID fraud with criminals manufacturing and selling fake South African passports.

Jared Ruttenberg, a journalist in South Africa is quoted by the British press as saying “The British High Commissioner and even the Irish government have responded and said this is not a requirement on their behalf,” he said.

“There’s been disbelief and anger… in South Africa we have a very difficult past when it comes to languages and for many people would associate Afrikaans with the previous government [apartheid] regime.”

@Ryanair is restricting the movement of South African people based on whether or not they speak the language of the white Afrikaans minority. Not a good look. Pretty racist. https://t.co/xcIOIzYxAb pic.twitter.com/ig88PrSiwM