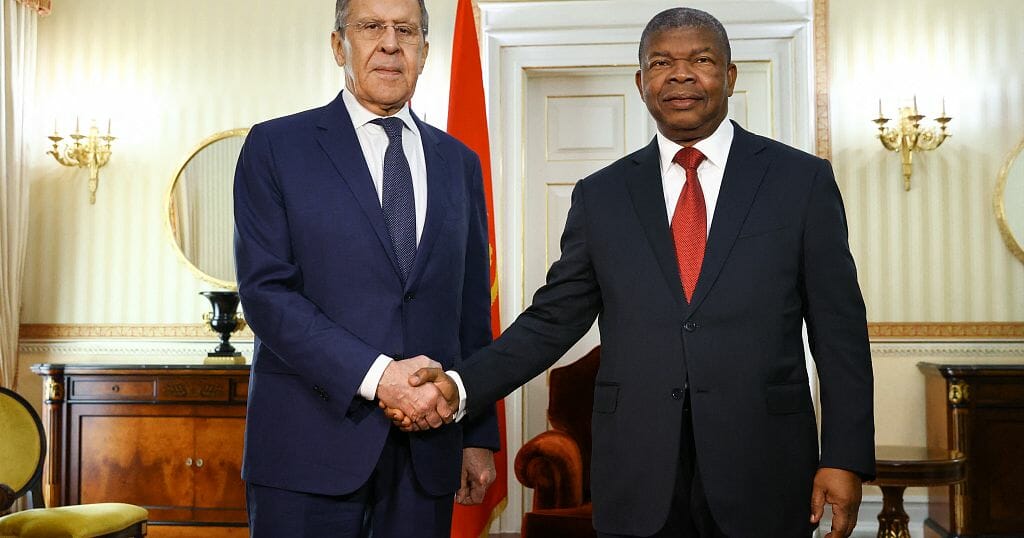 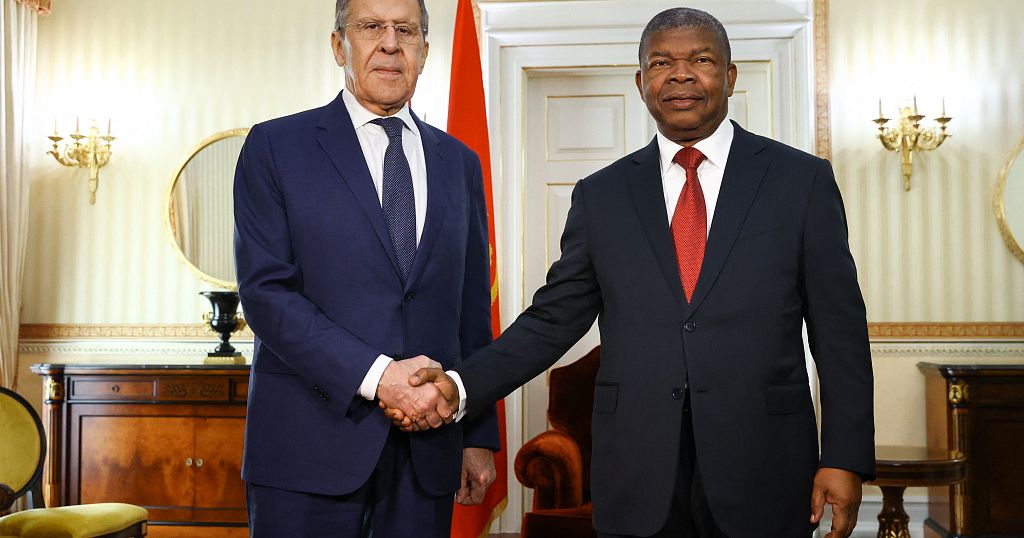 Lavrov’s remarks were made in Luanda on Wednesday at another stage of his African tour openly seeking international support.

The war in Ukraine was the central theme of talks with the Angolan authorities, who asked Lavrov for an assessment of the situation on the ground.

The head of Russian diplomacy pointed the finger at Western allies, accusing them of “transforming Ukraine into the stage of an hybrid war” against Russia.

At the United Nations, Angola initially abstained from condemning the Russian invasion.

Only in October did it vote in favour of the resolution censuring the annexation of Ukrainian territories.

Earlier this month, the Angolan president appealed to Moscow to declare “a definitive and unconditional ceasefire”.

Russia and Angola are preparing for the second bilateral summit in the history of the two countries, scheduled for April in Luanda. 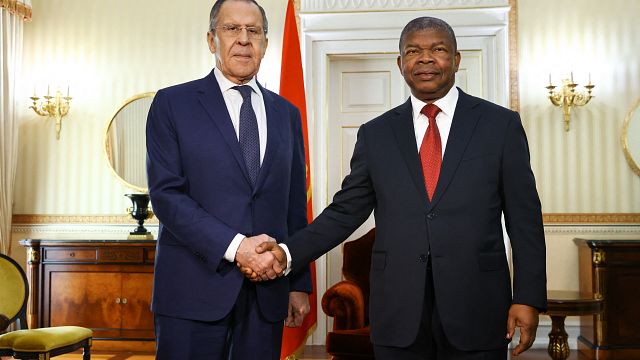