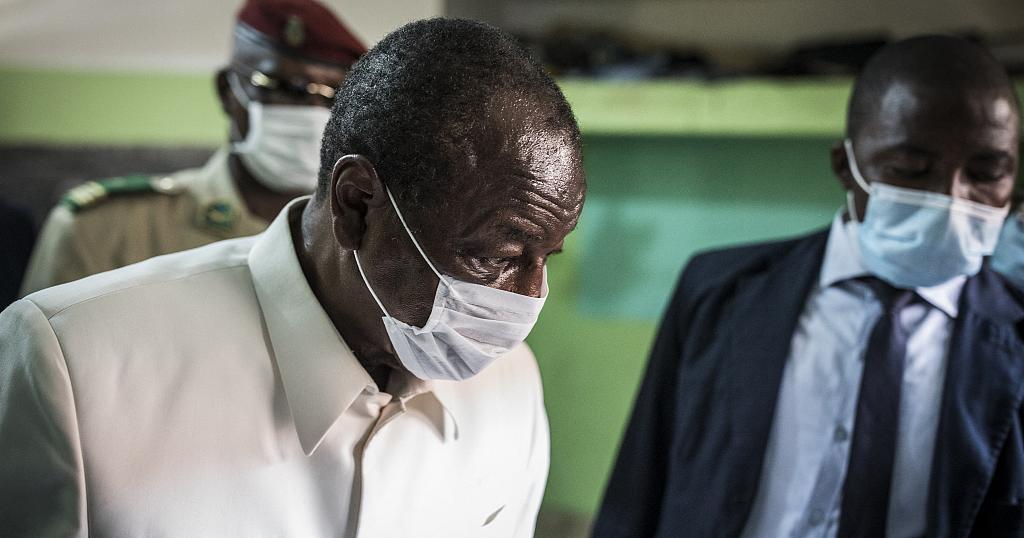 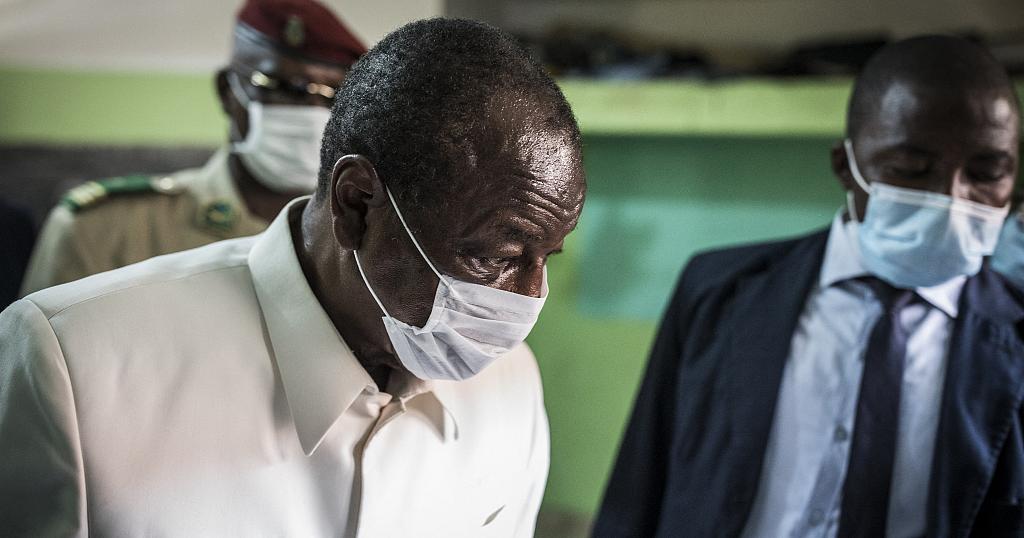 In his eleven years in power in Guinea, President Alpha Condé was regularly singled out by human rights organisations. Amnesty International and Guinean NGOs deplored the militarisation of his power.

The detentions of opponents after his much disputed victory in the October 2020 elections had triggered the anger of members of the FNDC, the National Front for the Defence of the Constitution, a civil organisation.

Fabien Offner, a researcher at Amnesty International, reviews the record of the Conde presidency.

“Alpha Condé’s record can hardly be considered anything but disastrous. Especially since he came to power in 2010, carrying hopes for the country and the region. Let us not forget that he was a former democratic opponent, who had himself been a victim of Lansana Conté, who had suffered from these authoritarian regimes, and who had defined himself as the “Nelson Mandela” of West Africa. And as the years went by, we realised that his regime unfortunately became more and more like those of his predecessors.”

Alpha Conde, who changed the constitution to stay in power was overthrown on Sunday 5 September by the military. Since then Guinea has been governed by the military, which has chosen to play the card of appeasement by releasing several political prisoners and reassuring foreign investors.

“Indeed, there are legitimate fears. We know that most regimes in Guinea have ended in excessive use of force. Even if we must remain extremely cautious, we can only welcome the fact that the political opponents and several dozen detainees have been released” says Fabien Offner.

“This is obviously a good thing. We have also noted that the so-called support points, military devices deployed in the middle of Conakry for several years, have apparently been lifted. So there are positive signs, but we are in this kind of euphoria, for some Guineans, of the departure of Alpha Condé”.

“On the other hand, we will continue to demand justice for the victims of September 28 massacre (In September 2009, defence and security forces killed 157 peaceful demonstrators in the Conakry stadium and raped at least 100 women”. Offner added.

The September 28 massacre was a bloody crackdown on an opposition demonstration protesting against the possible candidacy of Moussa Dadis Camara in the 2010 presidential elections. Conde promised to investigate this and bring the perpertrators to justice.

But this alongside the many crimes committed under his leadership have always been swept under the carpet.” 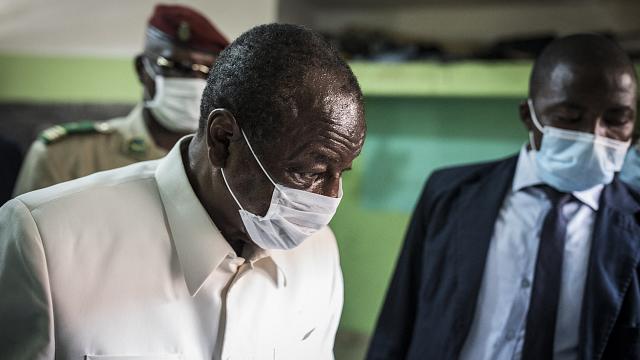