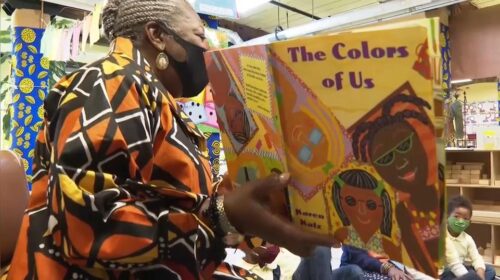 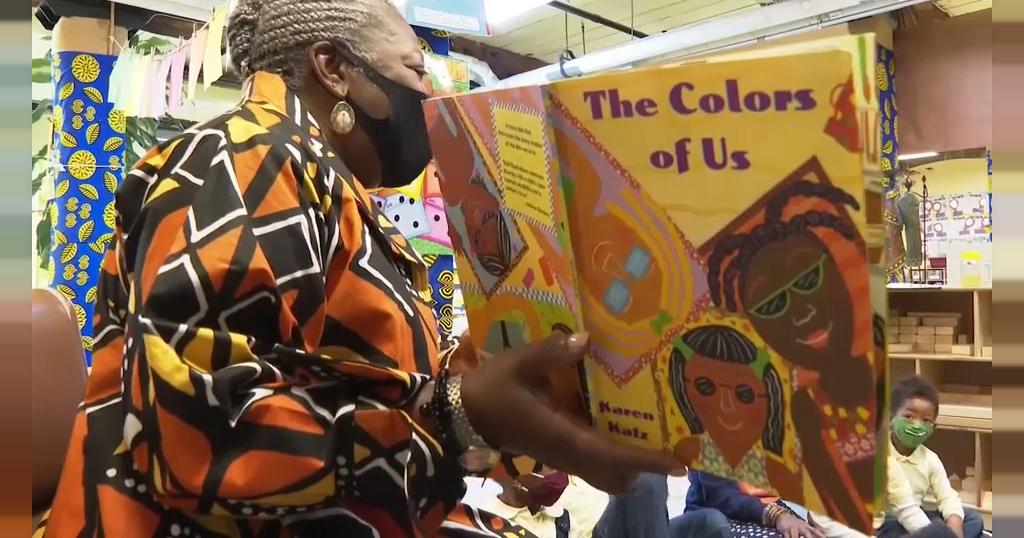 The founder of a New York City preschool that teaches children about their African heritage is one of five winners of the 2021 David Prize, an annual $1 million award for select New York City residents.

Fela Barclift started ‘Little Sun People’ 41-years ago after searching for a racially balanced preschool for her one-year daughter.

“I went to minimum 10 different daycare centers and I didn’t find a brown doll, a book with Black people in it or brown people. I didn’t find any posters or pictures of anybody who looked like her,”

Barclift realized she would have to create the kind of preschool she was searching for from start.

Little Sun People started small but has grown over the years. Enrollment is now up to 60 kids with a waiting list. And her then one-year-old daughter is now a teacher at the school.

“We follow the curriculum and make sure that we meet the benchmarks for what our children need to have going forward. But in addition to that, we infuse a lot of history, culture, ways, information, perspective, reflections of people who are people of color, you know, in the present and historically.”

Barclift says children acquire their building blocks for life between birth and five-years- old. She believes her curriculum helps give kids of color a sense of pride.

“We just make the connections that there is so much that our children can be proud of, that kind of, I think, is like a ballast and a foundation that helps them to stand up against a very systemic racism that they will face if they’re of color unless something changes in the near future.” Barclift says.

The David Prize looks for New York City residents with ‘the grit and vision to change’ the future. Each winner receives $200,000 over two years. The award is named after Brooklyn developer David Walentas, and funded by his family’s foundation. Barclift was chosen out of 5,000 people nominated.

“The David Prize is like the first opportunity for us to really be seen to come out and to be lifted. And so the work that we’re doing, it feels like there’s more of a sense of value.”

Barclift plans to use the prize money to create an Afro-centric curriculum guide she can share with other educators. Her hope is to take the curriculum nationwide. 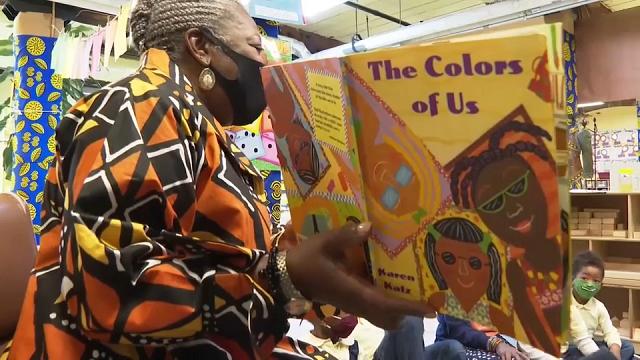