It is often beautiful when we step out of our culture to try out others. Funny things sometimes happen.

A viral video shared by Linda Ikeja Blog has shown the moment a white man danced hard to a Yoruba song at an event that looks like a wedding ceremony.

What kind of dance is this? 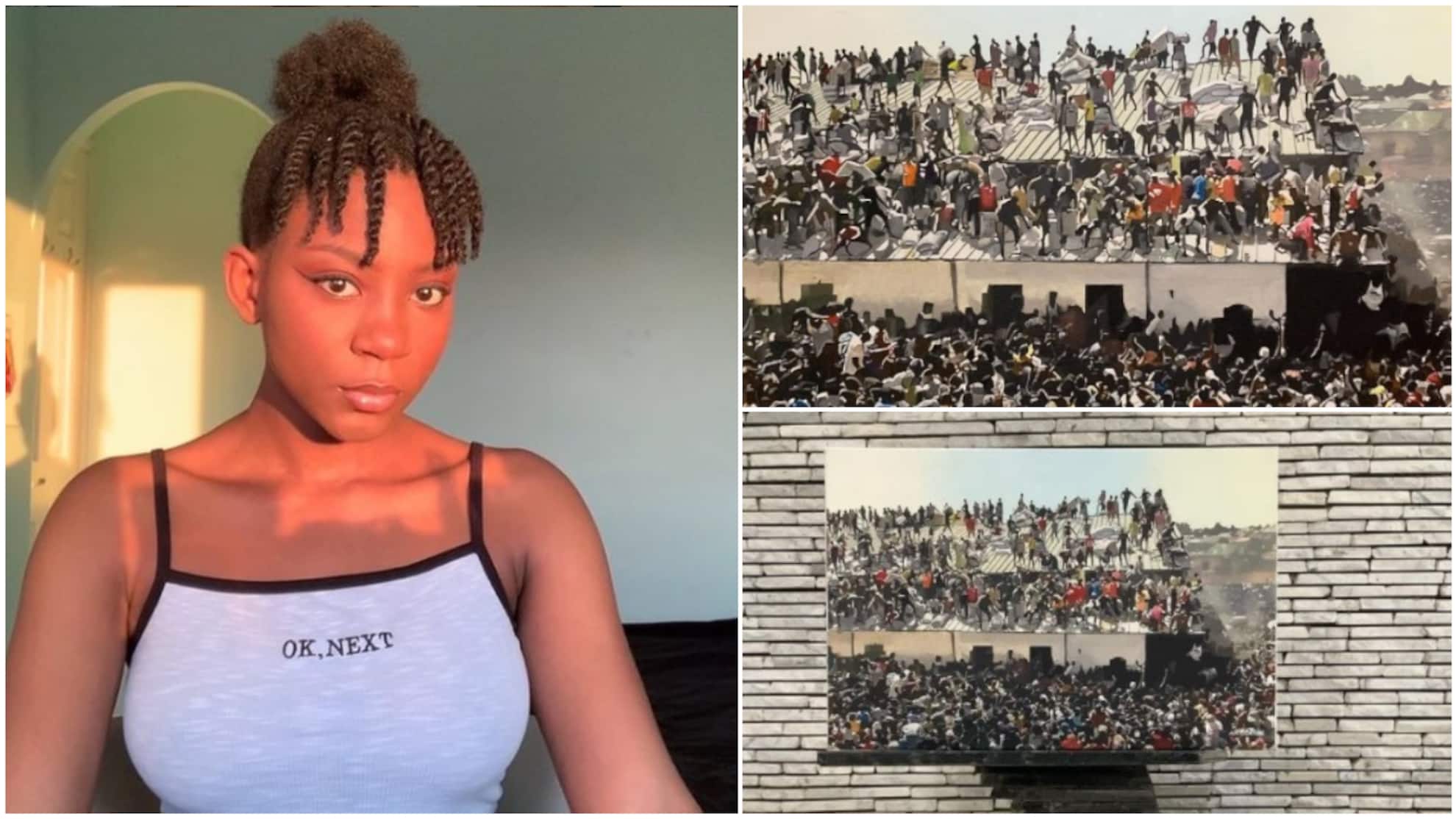 Dressed in Yoruba agbada attire, the man showed off his traditional dance moves as the MC sang. Though out of tune, his effort is commendable.

After exerting much energy, the man gave up and stood, muttering what could be read as his back hurt from the strenuous activity he put up.

Many people around also laughed as he tried to match the MC in her dance steps. Other white guests were behind him.

Watch the video below:

At the time of writing this report, the post has over 137,000 views with hundreds of comments.

Below are some of the reactions:

“One things I have learnt from the west is that they don’t hide their feelings…..Alaye Ni my back.”

“And he was even dancing off the beat.”

“When God was sharing dance gift these white people were missing in action.” 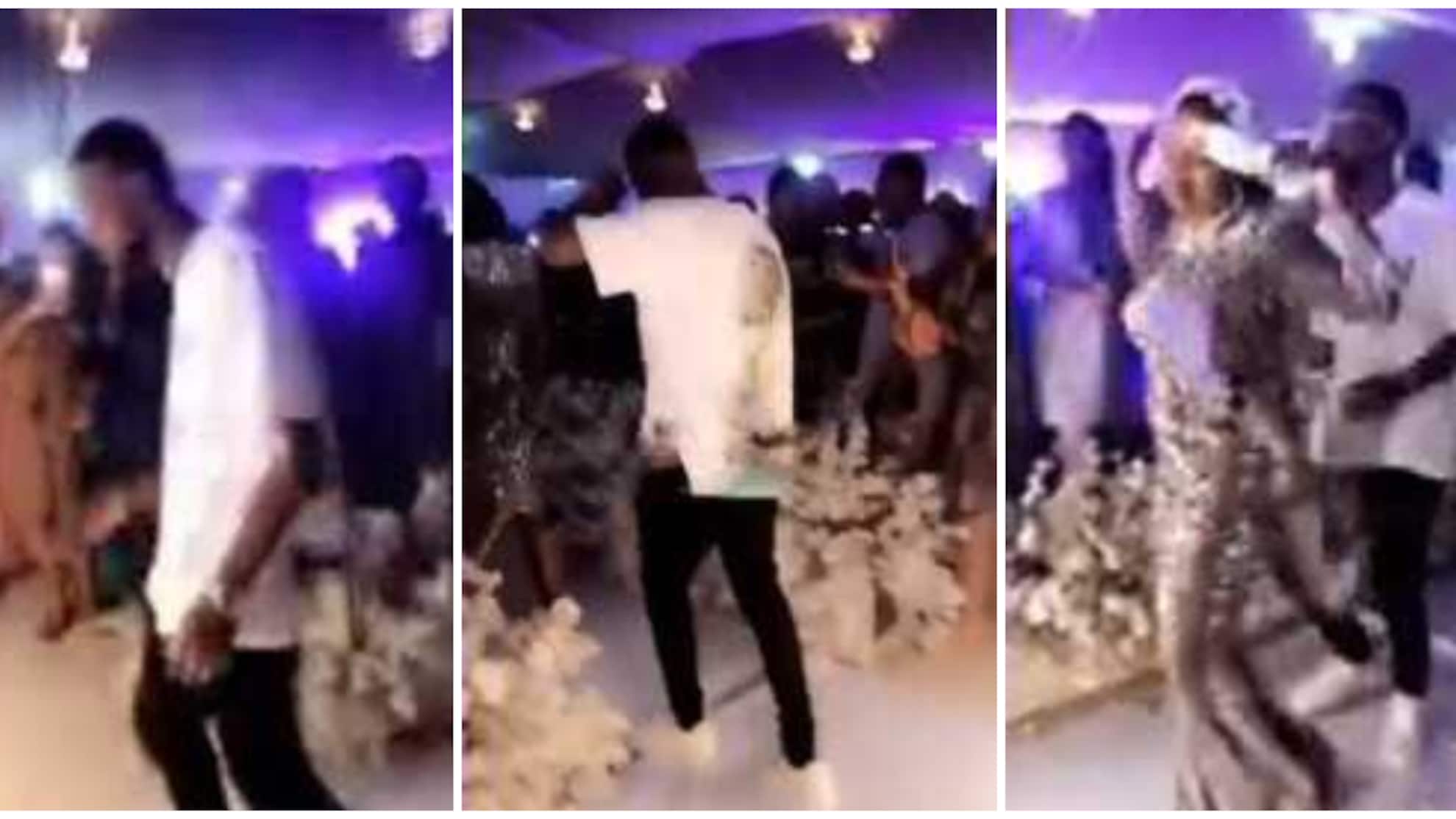 Meanwhile, Legit.ng earlier reported that another oyinbo man and his group warmed their ways into Nigerians hearts with their display at an event.

The unidentified man and his friends stormed an undisclosed occasion dressed in well-styled native Yoruba wears.

In the video shared on Instagram by @kingtundeednut, the man appeared through an entrance and straightway gave dance moves to Don Jazzy’s song Kabiyesi.

He was followed at close proximity by friends and a toddler who was carried by one of them as they all served cool body movements to the song.