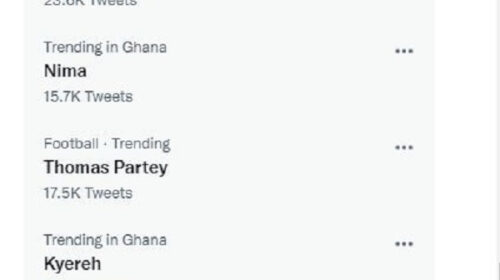 According to a section of Nigerians, Shatta Wale who recently insulted their artistes for not supporting Ghanaian musicians would definitely blame the poor performance of his national team on Nigerians.

Ebube The Statement in a tweet meant to mock the dancehall musician added that Morroco and Comoros beat Ghana in their matches as payback for Shatta’s insults.

Others added that Black Stars, the one-time best team on the African continent, have been cursed due to Shatta Wale’s insults on Nigerians and until the singer renders an apology to them, his national team will continue to suffer.

Meanwhile, Nigeria has so far won two of the games in the ongoing tournament. Football lovers have named the Super Eagles of Nigeria as one of the best teams in the 2021 AFCON.

“Ghana will now have to watch Nigeria win the AFCON. How will Shatta Wale have peace of mind now?” Shola on Twitter quizzed.

Nigerian blogger, J.J Omojuwa also teased: “Ghana down and out! Shatta Wale at fault for sure!!!”

It would be recalled that Shatta on December 25 called all Nigerian artists ‘stupid’ for not supporting and playing songs by Ghanaian artistes in their country. He levelled several allegations against their artistes who he described as ‘wack’.

Shatta Wale on the other hand has mocked the head coach of the Black Stars, Milovan Rajevac, for failing to qualify the team. “Without a cup what’s the use of milo,” he wrote in a tweet dated January 18.

Check out some tweets below: 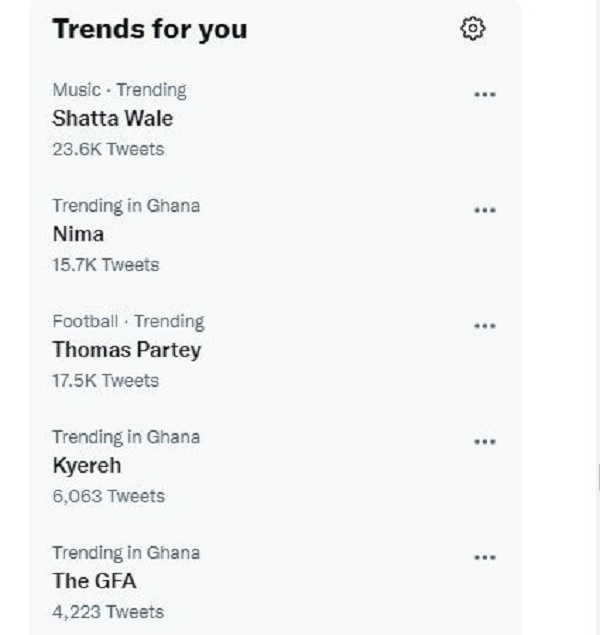 Shatta Wale when he finds out Nigeria has now won 2 games in a row pic.twitter.com/vTkLtITRFC

Best meme on twitter so far in 2022???????? and na shatta wale cause am #GHACOM #GhanaMustGo pic.twitter.com/hLOmInyhVQ

Ghana down and out! Shatta Wale at fault for sure!!!

But We Won as Best lossers in Group stage ???????? pic.twitter.com/pRSWiWcArA

Shatta Wale is a nuisance ???? pic.twitter.com/AQoRZW5kkz