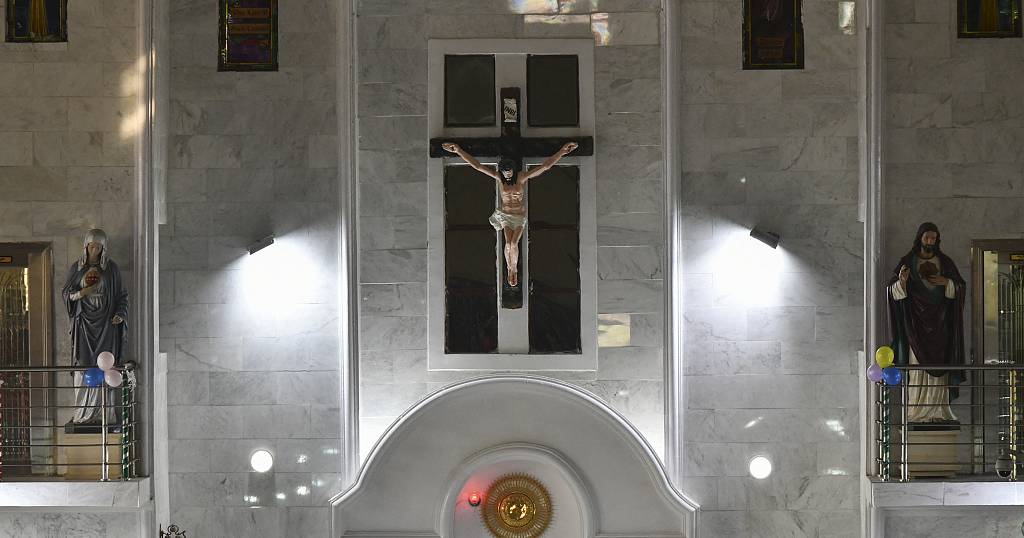 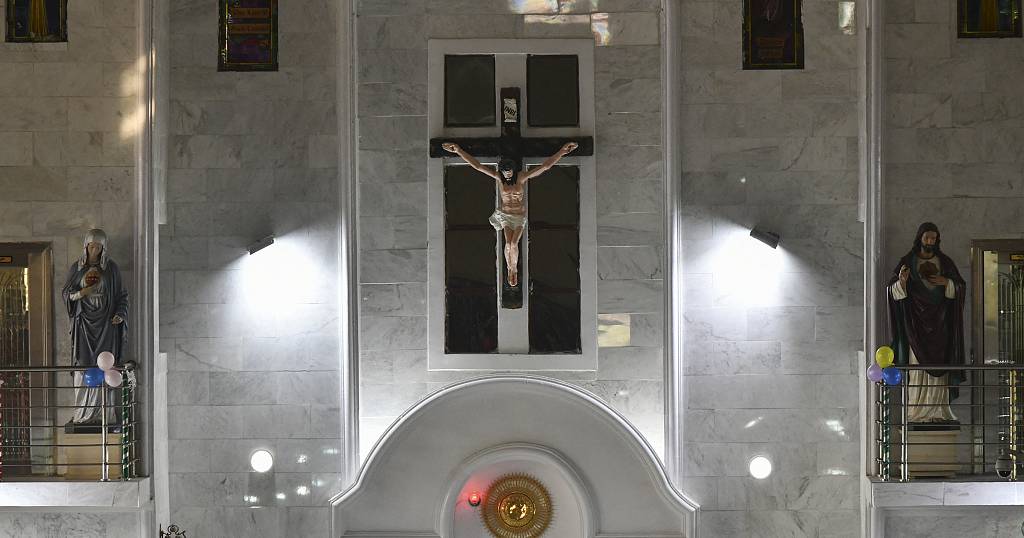 Security forces in Nigeria have arrested several suspects on Tuesday accused of carrying out an attack against a church last June.

The attack in June 5th during morning services at St Francis Catholic Church in southwestern Nigeria left at least 40 people dead and many injured.

The suspects were arrested in a joint operation by the army, police and other security forces.

For the past 12 years, the north-east of Nigeria has been the scene of a jihadist insurgency, which has killed more than 40,000 people and displaced two million. 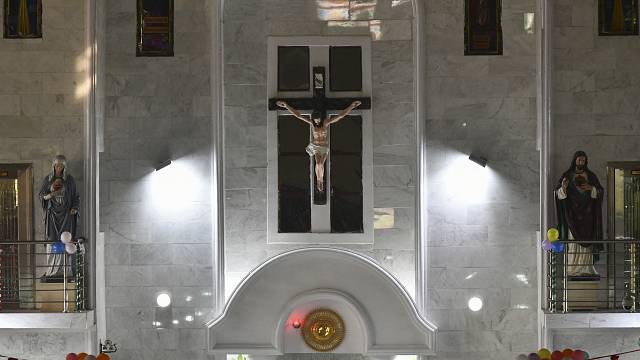