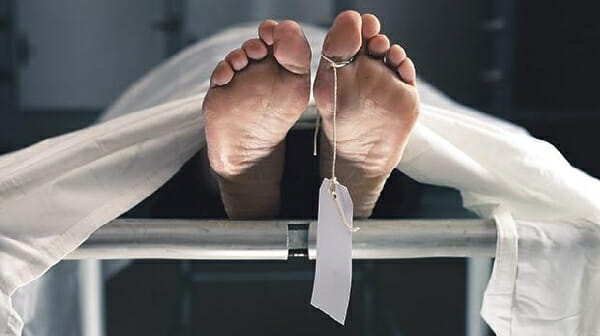 
Police in Nigeria say they have discovered 20 mummified bodies at a suspected shrine near Benin city in Edo state.

The bodies in a dried state were found in a building suspected to be used for a voodoo shrine.

Three people have been arrested following the discovery, according to the police who said the corpses were of 15 men, three women and two children.

According to local media reporting a refrigerator, the mummified bodies with mortuary tags in a bedroom and a stretcher were found in the uncompleted building.

One of the suspects, Chimobi Okoewu, was quoted by local media to have said that the place was being prepared for mortuary services.

“I was supervising the POP work in the building. The corpses they found there were the ones they transferred from the place they were kept before to this new place.

“The owner of the place is a mortician. He was told by his landlord to pack out of his former place.  So, he decided to relocate the corpses to his permanent site, which is his personal building. He was in a rented apartment before now,” the suspect said.

But earlier, the state Deputy Police Public Relations Officer, ASP Jennifer Iwegbu, in a statement, said the suspected shrine was discovered on Wednesday.

“At the scene, three suspects, Chimaobi Okoewu and Oko Samuel, both of Afikpo, Ebonyi State, and Gideon Sunday, of Akwa-Ibom State, were arrested, while others fled. An intensive effort is ongoing to arrest the fleeing suspects, while another was arrested on Thursday.

Armed police officers and local vigilantes raided the building following a tip-off before making the discovery.

It is not clear how long they had been there but residents in the area are reportedly horrified.