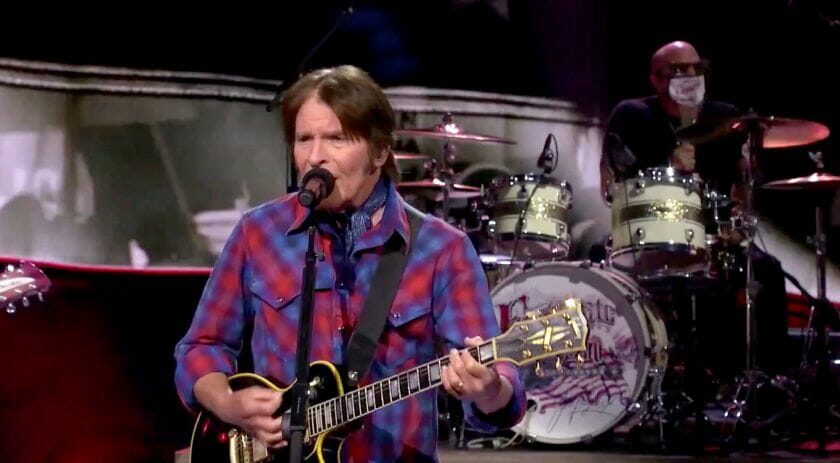 “The (2015) duo album Peter and Leonard made, ‘Dream Walkin’,” is staggering!” Metheny said in a Union-Tribune interview last year. “It’s on a level of musicianship that is in the top .00001 percent of what it is to be a musician.”

His enthusiasm was further demonstrated in March when Metheny performed with fellow guitar ace Sprague, vocal dynamo Patton and Sprague’s band at a private concert in Newport Beach.

Just how accomplished these San Diego musicians are will be again demonstrated at Friday’s all-ages “Sprague Spotlights Metheny” concert at Dizzy’s.

It will feature nine Metheny classics, including “Are You Going with Me?” and “Farmer’s Trust,” that have been freshly arranged by Sprague and feature lyrics written by San Diego’s Randy Phillips.

The genesis of the new album dates back nearly 17 years to when Sprague asked Phillips to write lyrics for Metheny’s “Song for Bilbao.”

“Peter thought it would be fun to perform a set of his own arrangements of Metheny songs with a lyrical story that a singer could add to the mix,” Phillips said.

“That was the beginning of an incredible journey for us as collaborators. The challenge of listening to the beauty and complexity of this music and finding the stories they wanted to tell has been an ongoing joy for me.”

At 77, John Fogerty is three years younger than Paul McCartney and Brian Wilson, who both turned 80 in the past week.

His songbook is nearly as rich, as befits the man who led Creedence Clearwater Revival in the 1960s and early ‘70s before launching his solo career in 1973.

Fogerty is averaging 18 songs a night on his current tour, including 11 Creedence classics and such solo treats as “Centerfield” and “Old Man Down the Road.” Those two 1985 gems that sound just as fresh now as such Fogerty-penned Creedence hits as “Fortunate Son,” “Down on the Corner” and “Proud Mary.”

For good measure, Fogerty’s six-piece touring band features his sons, Shane and Tyler. The siblings co-lead their own band, Hearty Har, which is opening most of he dates on their famous father’s 2022 summer tour.

“It is with the greatest joy to see my sons, Shane and Tyler, creating great music with their own unique sound that I love,” Fogerty said in a June 16 statement.

“I was in a band with my brother when I started my music career… I am so happy to see my sons sharing the love of music together. What a thrill that is.”

The highly influential legacy of Nigeria’s late Afrobeat pioneer Fela Kuti is extended in the music of The Positive Force.

The brassy band is led by one of his sons, Femi, 60, and grandsons, Mádé, 26. A 2018 graduate of London’s Trinity Laban Conservatoire of Music & Dance — the same school his famous grandfather studied at in the 1950s — Mádé released his accomplished debut solo album, “For[e]ward,” last year.

Together, the father-and-son Kuti team creates a propulsive sonic gumbo with songs whose lyrics address the political and economic challenges that face Africa in general and their Nigerian homeland specifically. It’s a winning combination of music and message.