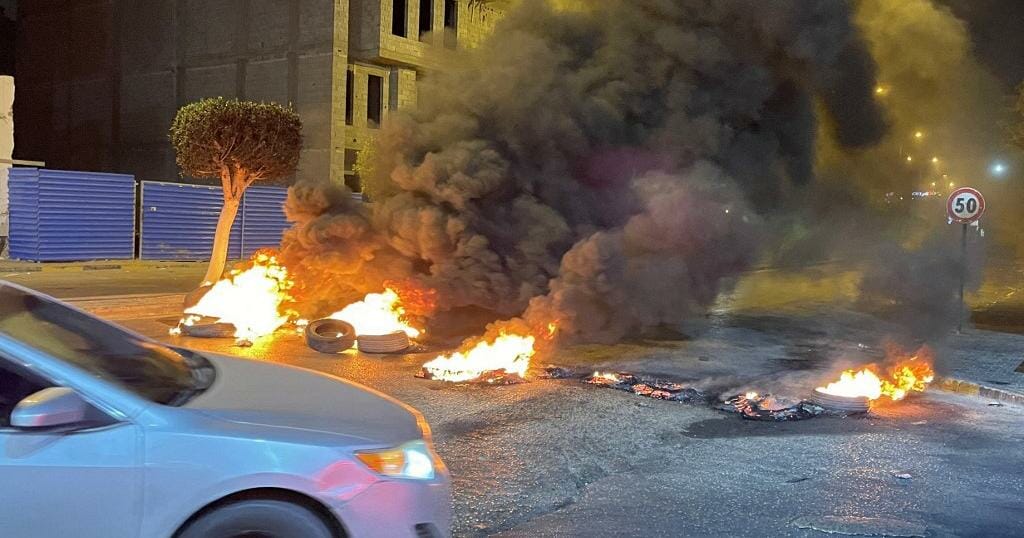 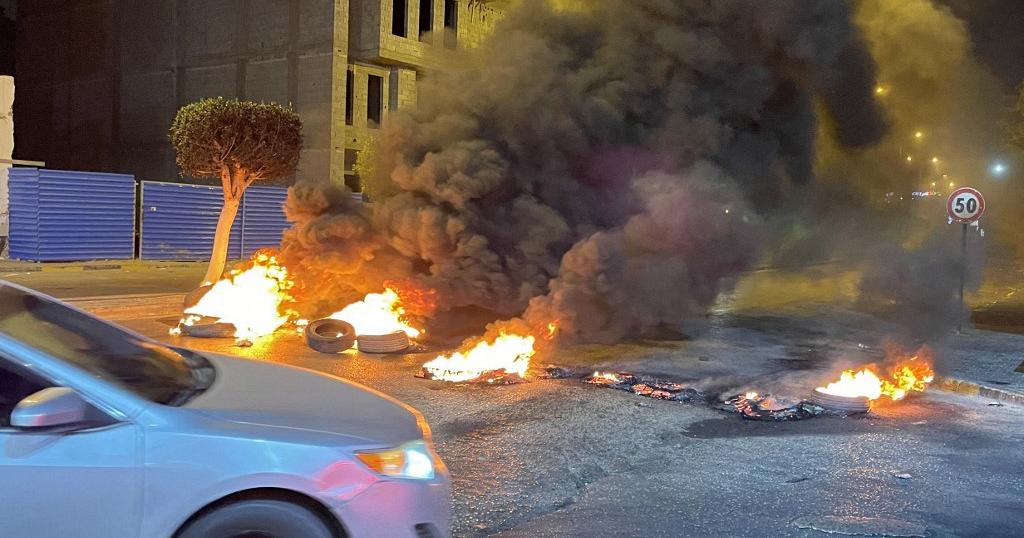 Libyans erupted in anger in Tripoli on Sunday night to protest against the deterioration of living conditions in Libya, symbolized by chronic power cuts.

Scattered gatherings took place in several districts of the capital, according to a journalist from AFP.

Young people, mostly hooded, burned tires and closed several roads, including the ring road of the capital and the coastal road that links Tripoli to its western suburbs.

Security forces were absent from the scene, according to the same source.

Rallies also took place in the western cities of Beni Walid and Misrata, according to images broadcast by local media.

The demonstrators are protesting against the power cuts that last a dozen hours a day on average, in the middle of a heat wave, and against the negligence of the political elites, demanding their departure.

Mired in an inextricable political impasse, the rival leaders in Libya have been under increasing pressure from the street for three days.

On Friday in Tobruk, in the far east of the country, demonstrators forced their way into parliament with a bulldozer and then set fire to it.

The parliament is one of the symbols of Libya’s division between a camp based in Cyrenaica (east), whose leader is Field Marshal Khalifa Haftar, and a government based in Tripoli.

The Haftar camp supports a rival government formed in March. His supporters have been blockading key oil facilities since mid-April as a means of pressure to dislodge the Tripoli-based executive.

In addition to the chronic power cuts, protesters are complaining about inflation and long lines at gas stations, even though the country has the largest oil reserves in Africa.

Libya is struggling to emerge from eleven years of chaos since the fall of Muammar Gaddafi’s regime in 2011. 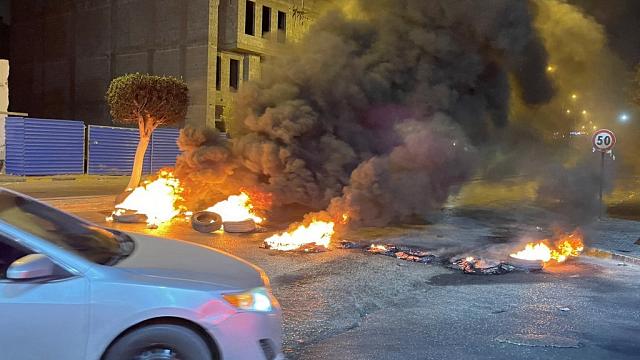