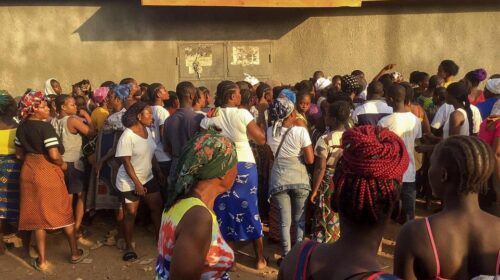 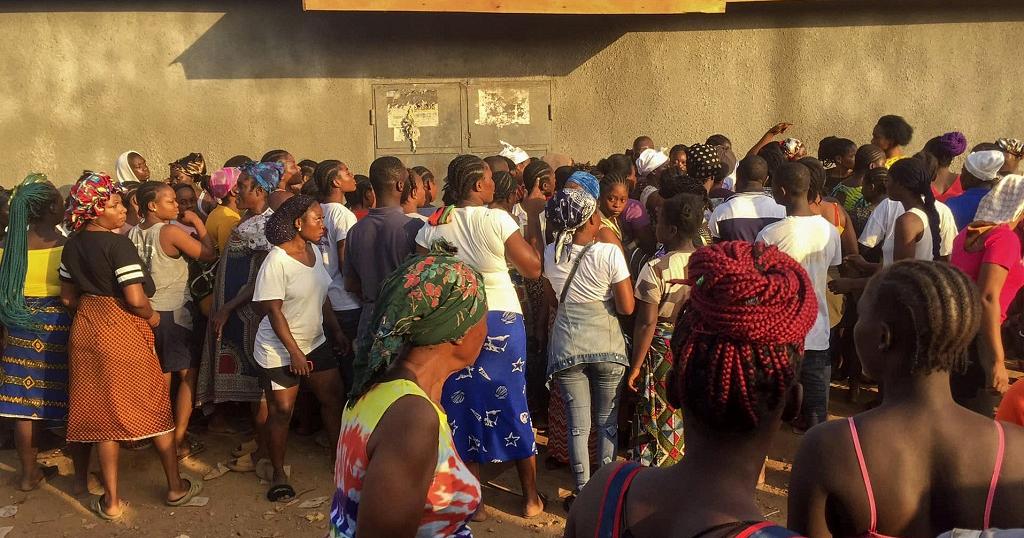 Relatives of the dozens of victims killed in a stampede in the Liberian capital of Monrovia were on Thursday waiting outside the morgue at Redemption Hospital to receive bodies of loved ones.

At least 29 people, including 11 children and a pregnant woman, died in a stampede of worshippers at a Christian ceremony in a densely populated area of the capital, officials said.

According to police spokesperson Moses Carter the stampede began after a group of people armed with knives attacked some of the hundreds attending the ceremony on Wednesday night.

One person has been arrested.

The Rev. Abraham Kromah, who was holding the ceremony and who runs a church in the New Georgia township, was also brought in for questioning about the incident, police said.

The bodies were taken to Redemption Hospital, close to where the incident occurred in a beach area called New Kru Town.

The Red Cross has erected tents near the site for families to come in with photos to identify the bodies of their loved ones.

Street gangs have become an increasing problem in Monrovia and other Liberian cities in recent years, according to residents. 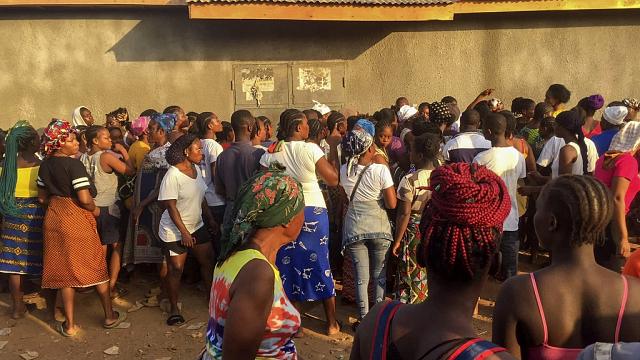