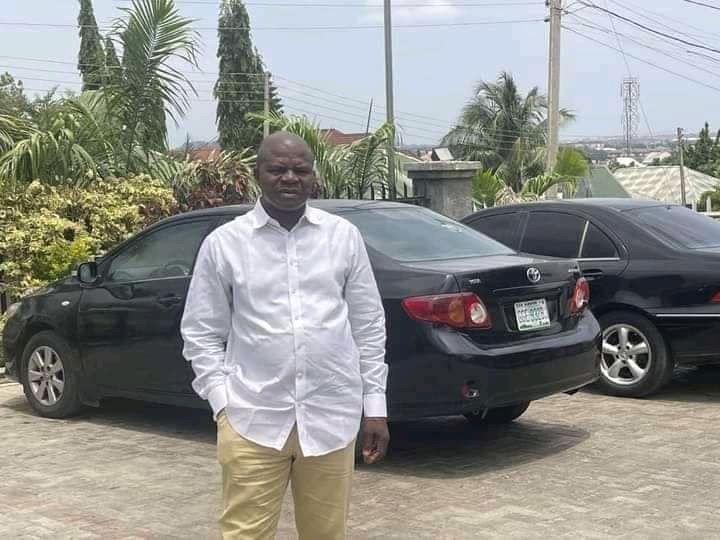 
The husband of late popular Nigerian gospel artiste, Osinachi, has been arrested by the police following her death.

Peter Nwachukwu was arrested over reports he physically abused his wife leading to her death.

Officers of the Federal Capital Territory (FCT) Police Command effected the arrested over the weekend.

The 42-year-old artiste died on Friday after spending days at the hospital in Abuja, where she struggled for her life.

Some friends of the musician who was a lead singer at the Dunamis International Headquarters, Abuja, alleged that her husband beat her.

A popular singer, Frank Edwards, sad in a video on Instagram that Osinachi’s husband abused her on several occasions.

“One time in a studio, this man slapped her just because she wanted to record the song in Igbo against his will. She does not do anything on her own.

“She would say, please beg my husband. She was at his mercy. I didn’t know the intensity of what she was going through; I didn’t know how somebody would be jealous of the wife he claimed to love” he said.


Edwards added that “There are a lot of stories where people told her this and that, but what I know was that the control was too much. The other time somebody wanted me to get her for an event, and I contacted her, but she said ‘beg my husband.”

Osinanchi rose to fame in 2017 for the gospel song Ekwueme that she sang with Prospa Ochimana.