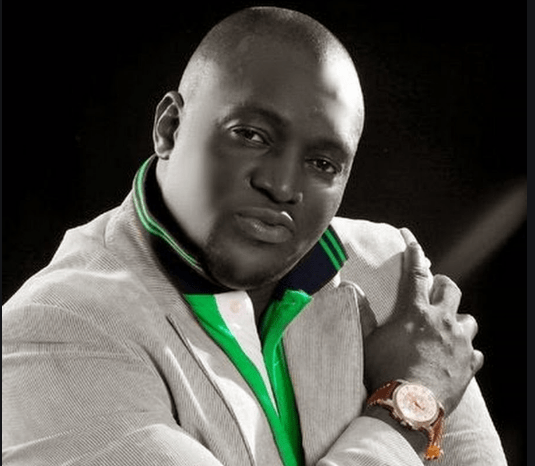 The news of the death of popular Nigerian gospel singer, Sammie Okposo, who died in the early hours of yesterday, has send a shock wave among his family members, Nigerians and fans across the world. The award-winning ‘Wellu Wellu’ exponent and CEO of Zamar Entertainment, Saturday Telegraph gathered, slumped after suffering a heart attack and was rushed to a yet-to-bedisclosed hospital in Lekki Phase 1, Lagos, where he was confirmed. His project manager, Hillary Vincent, confirmed the news of his death via phone call. Responding to inquiries, he said; “Yes it is true.

It happened this morning (Yesterday), it is quite unfortunate, he was full of life shortly before he gave up the ghost.’’ According to him, the 51-year-old multipleawards winning artiste, who recently made headlines following a cheating scandal, had planned to record some songs early next year and he was billed to perform in Experience 2022, an international music concert organised by House on The Rock under the leadership of Pastor Paul Adefarasin. It will be recalled that Okposo set the internet ablaze early this year when he took to his verified Instagram page to apologise to his wife, Ozioma, after cheating on her with another woman in the United States in an incident that happened in 2021. As a result of the scandal, the singer made the decision to take time off from ministration in order to retrace his step with God before returning back to ministry after a few months.

In May this year, he escaped death by the whiskers in a ghastly car accident while driving on Third Mainland Bridge in Lagos. Speaking on the incident then, Okposo said; ‘‘he was saved from the hands of the devil and his cohorts.” Okposo started his music career as a soundtrack producer for Nollywood in 1992. He was well known at that time in the small circle of Nollywood actors and producers. He later began to get more career flashpoints when he started the Sammie Okposo Praise Party, a platform that brought many Nigerian gospel artistes into the scene. The Niger Delta-born music star was known for emboldening the gospel music scene by taking his music away from the quiet confines of the church. He released his first album, Addicted, in 200