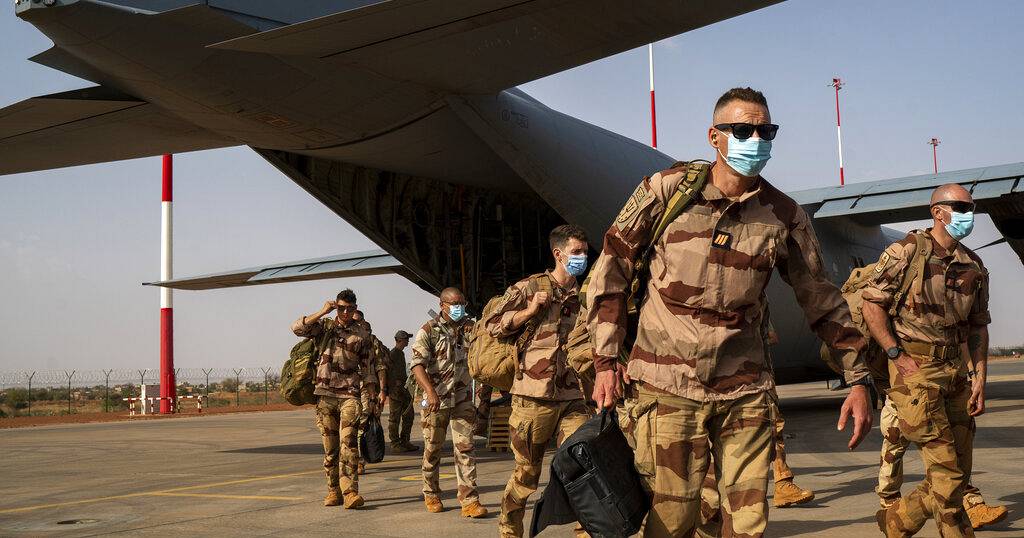 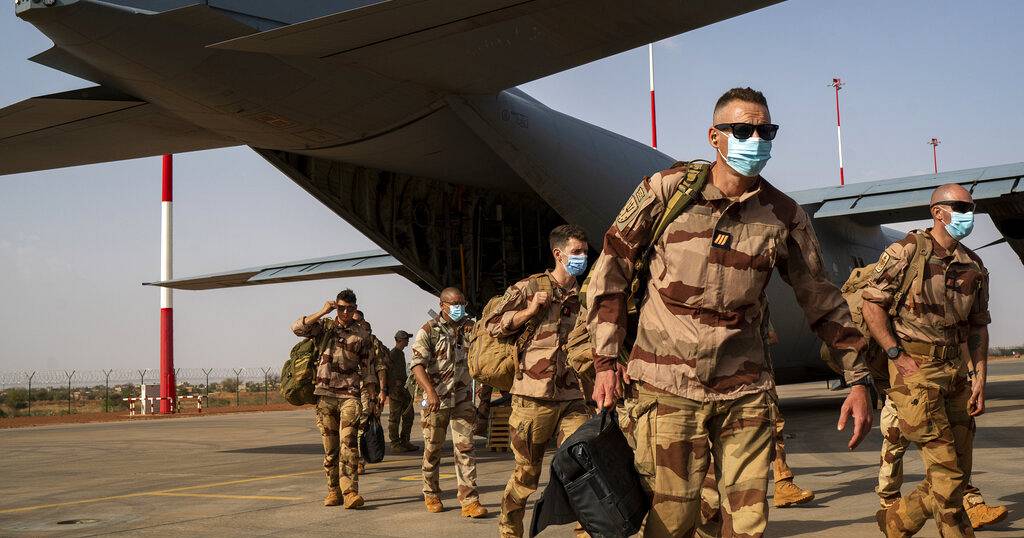 The defence ministers and chiefs of staff of the G5 Sahel countries held an extraordinary meeting in Niamey on Thursday to consider a “new strategy” for the anti-jihadist force after Mali withdrew in May, AFP learnt Friday.

The one-day meeting aimed to “discuss the new configuration” of the joint force after “the withdrawal from Mali” and the “departure of Barkhane” from that country, according to the final communiqué.

“This situation requires us to adopt new strategies to fight effectively against armed terrorist groups in the common space,” the text said.

The G5 Sahel is a joint military force that until May included Niger, Burkina, Mauritania, Chad and Mali.

Largely financed by the European Union, this force represented in the eyes of the Sahel’s international partners a way out in a region plagued by jihadist violence.

But in five years, joint operations have been few and the security situation in the Sahel has continued to deteriorate.

Despite the “efforts” of states with the “support” of partners, “the security situation remains worrying, particularly in the ‘three borders’ area”, on the borders of Burkina Faso, Mali and Niger, the statement said.

“The current formula (…) can no longer meet our operational concerns,” said General Gninguengar Mandjita, Chief of Staff of the Armed Forces of Chad, which holds the presidency of the G5 Sahel, in opening the meeting.

Alkassoum Indatou, Niger’s Minister of Defence, believes that “beyond the financial difficulties”, the G5 Sahel now suffers from a “problem of cohesion and unity of action (…) which has been damaged since the withdrawal of Mali”.

In mid-May, the transitional authorities in Mali, prevented from assuming the presidency, decided to withdraw from the G5 Sahel and its joint force, citing a “loss of autonomy” and “instrumentalisation” within the organisation. 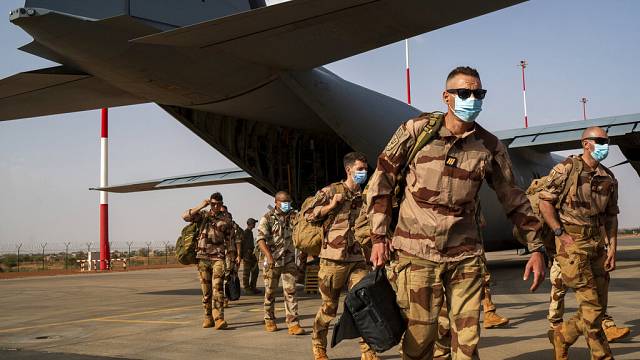