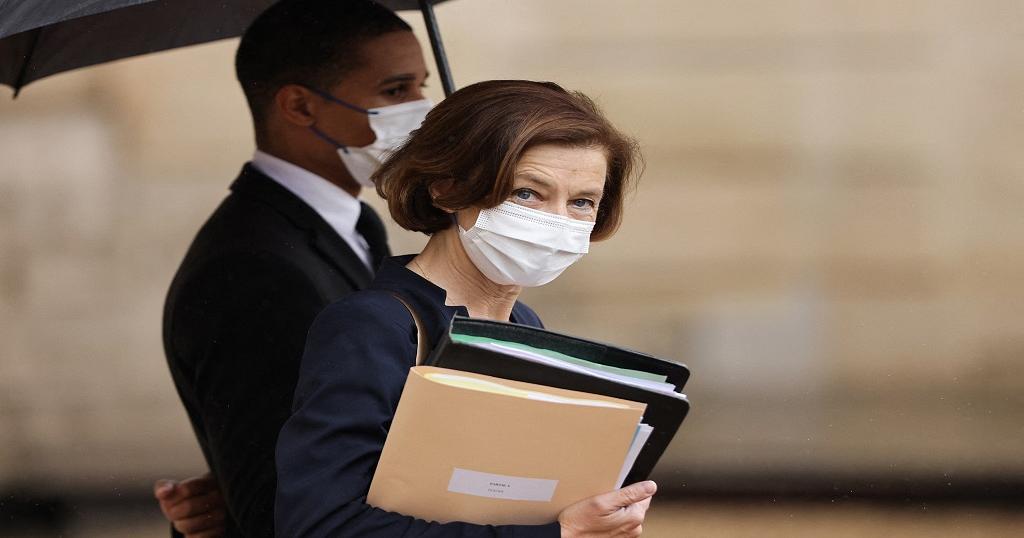 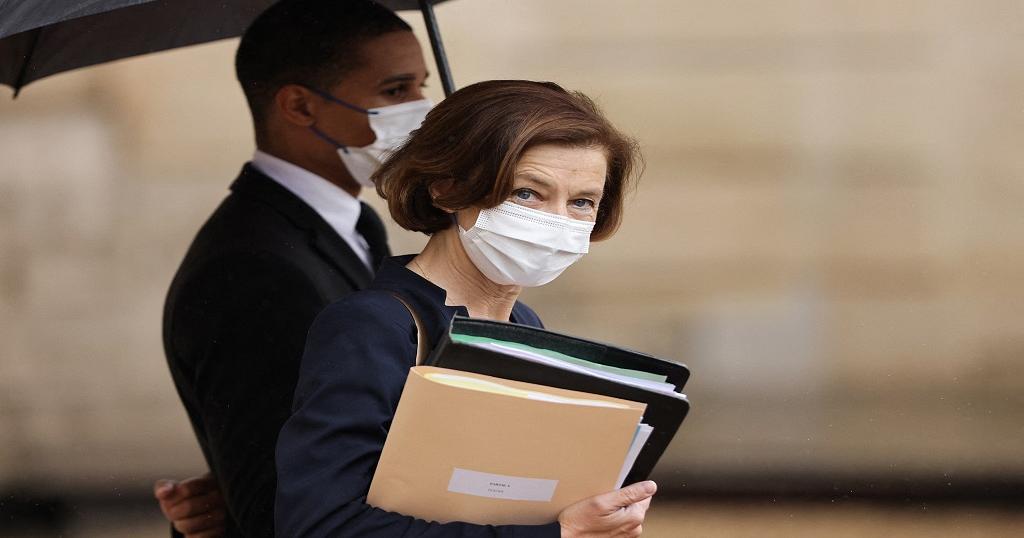 French Defence Minister Florence Parly met her counterpart in Mali on Monday, amid rising tensions with the war-torn Sahel state over reports it plans to hire Russian mercenaries.

France has thousands of troops stationed in Mali. Before the meeting, Parly told journalists that she was travelling to the country to reiterate her government’s opposition to Wagner.

“We will not be able to cohabit with mercenaries,” she warned.

The Russian private-security firm is considered close to Russian President Vladimir Putin, and has been accused of committing abuses.

On Sunday, Mali’s foreign ministry stated — without naming any country or Wagner — that it “would not allow any state to make its choices”.

Parly’s visit comes after months of tense relations between Mali and France, exacerbated by two military coups committed within the space of one year in the vast semi-arid nation.

Among other issues, France is concerned about military strongman Colonel Assimi Goita’s commitment to hold swift elections to return Mali to civilian rule.

Paris is also planning a major reduction in troop numbers across the Sahel, with several French army bases in northern Mali set to close by early 2022.

“There are partners who have decided to leave Mali to withdraw to other countries, there are areas that are abandoned,” he said.

A UN official who requested anonymity told AFP that the number of those accusations has decreased, however.

Last week, UN Under-Secretary-General for Peace Operations Jean-Pierre Lacroix insisted that any partnership between Mali and Wagner must be “carried out in full respect for human rights”.

The United Nations has 13,000 peacekeepers in the country of 19 million people.

Germany, which also has troops in Mali, has for its part warned Bamako that it will reconsider its deployment should the government strike a deal with Wagner.

Contacted by AFP, the Malian defence ministry acknowledged the existence of talks with Wagner.

Under the threat of sanctions, the military then appointed an interim civilian government tasked with steering the country back to democratic rule.

But army strongman Colonel Assimi Goita overthrew the leaders of that interim government in May — in a second putsch — and was later declared interim president himself.

President Macron announced his troop reductions in July in the aftermath of the second coup.

Goita has pledged to respect a February 2022 deadline for civilian elections set by the previous interim government.

But rampant insecurity in Mali, and an apparent lack of preparations for elections, has cast doubt on the reform timetable.

Parly told reporters on Monday that there needed to be a will in Mali towards transitioning back to democratic rule.

“Where there is a will, there is a way,” she said. The defence minister also stressed that France remained militarily committed in the country. 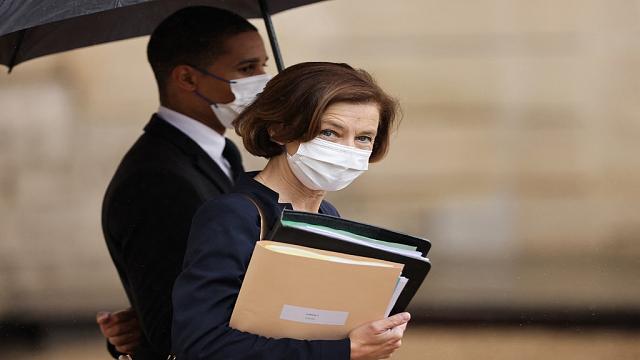