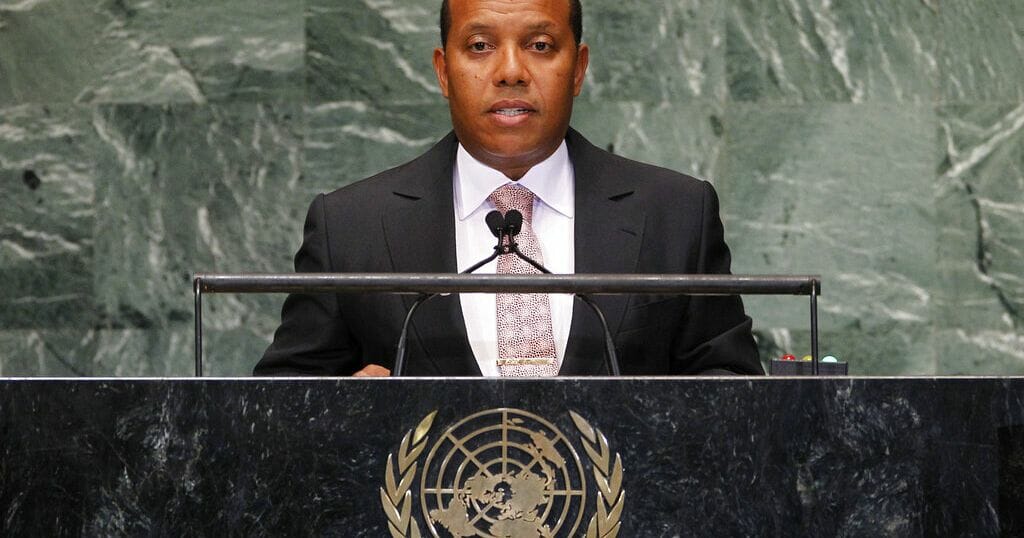 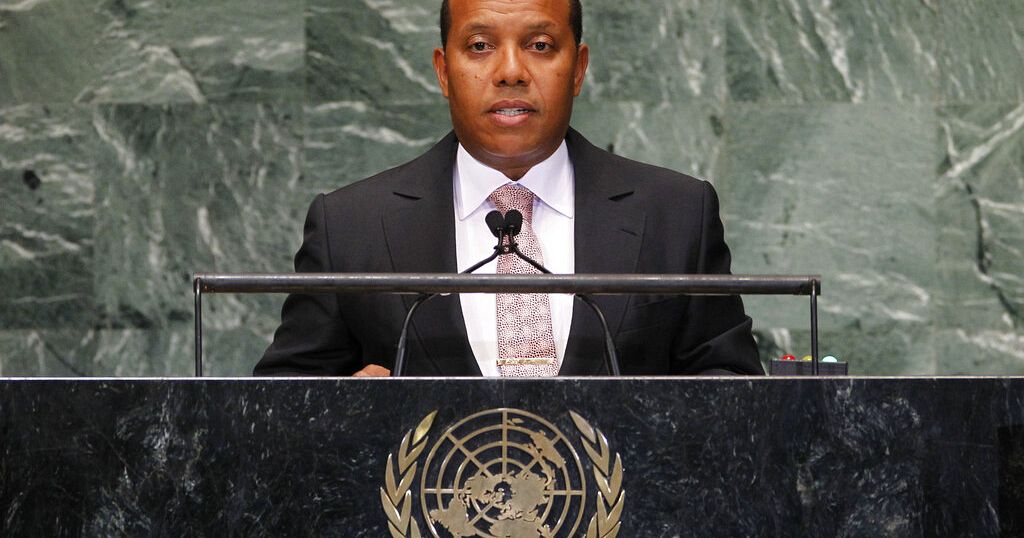 Four men, including the former president of the outgoing national assembly Delfim Neves and a former military officer who had already attempted a coup in 2009, were arrested and tried to attack the army headquarters, Trovoada said in a video authenticated and sent to AFP in Libreville by Justice Minister Ilsa Maria dos Santos Amado Vaz.

The head of government, who appears seated at a desk with tired features, wearing a T-shirt under a raincoat, was keen to “reassure” the population and “the international community”.

“There was an attempted coup d’état which began around 00.40 and (…) ended shortly after 6am,” he said, adding: “The armed forces were attacked in a barracks.

A resident contacted by telephone by AFP said on condition of anonymity that she had heard “automatic and heavier weapons fire, as well as detonations, for two hours inside the army headquarters” in the capital Sao Tome. 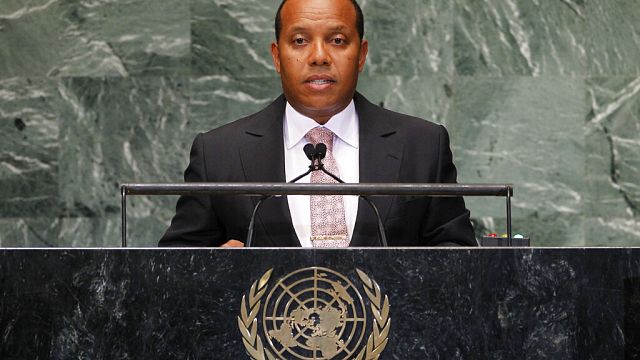