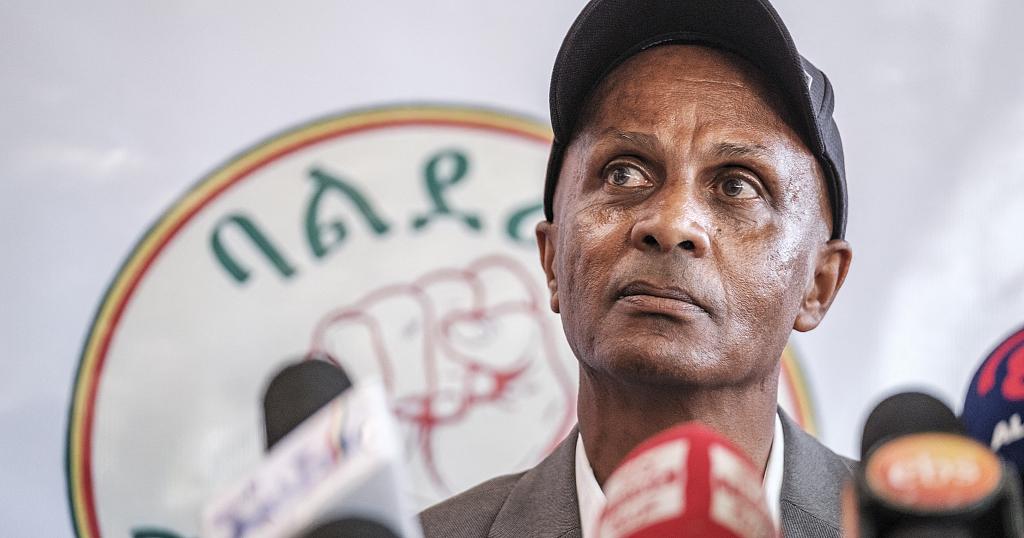 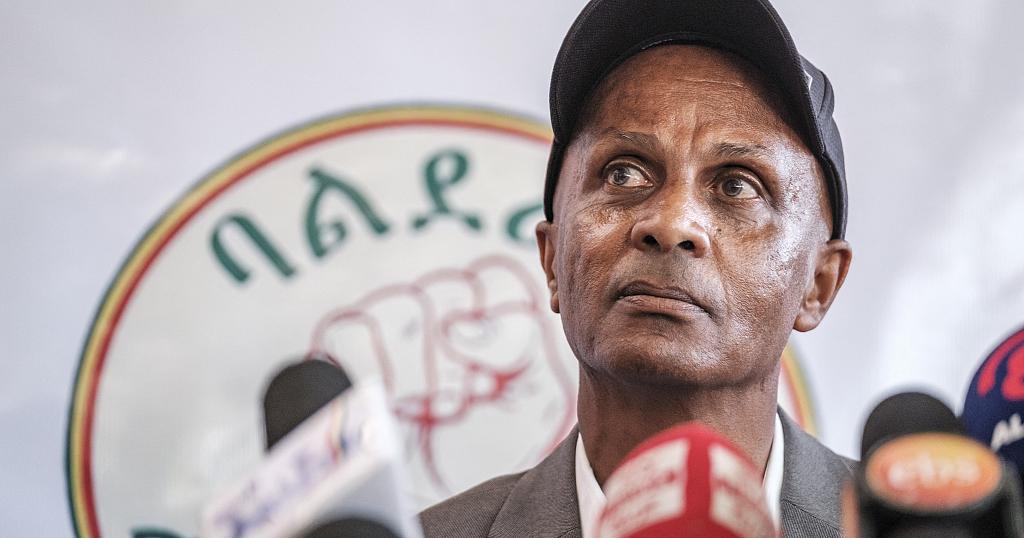 A leading opposition figure in Ethiopia has appealed to the total destruction of the TPLF rebels controlling the Tigray region.

The appeal from Eskinder Nega took place days after being released from detention by the government as a gesture of “national reconciliation”.

“First, the TPLF (Tigray People’s Liberation Front) army that is fighting has to be destroyed. This army which is equipped with heavy weaponry must be destroyed”, said the founder of the Balderas for Genuine Democracy party.

The list of freed political figures includes members of the TPLF as well as Oromo and Amhara ethnic groups.

“If the government wants to negotiate with the group that wants to destabilize Ethiopia, then they must respect the majority opinions of the people” affirmed Eskinder Nega.

The opposition figure was detained in mid-2020 after protests that followed the killing of a popular Oromo singer. 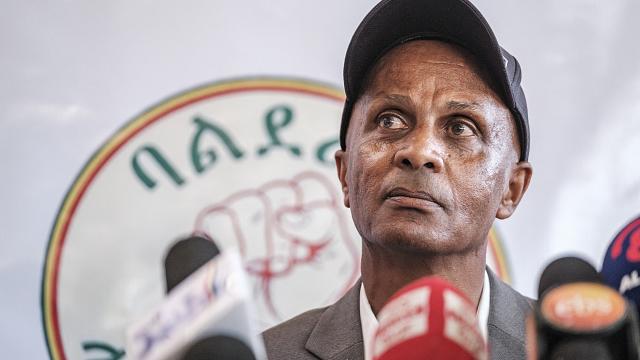