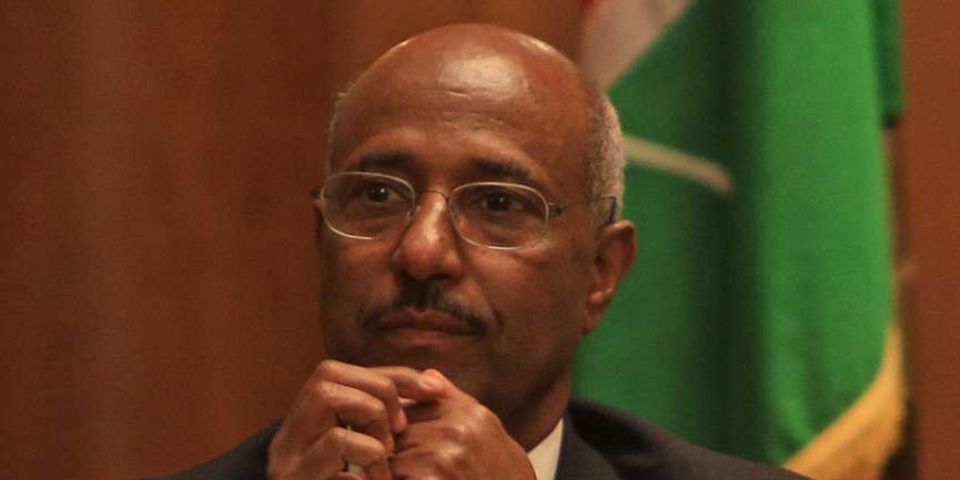 The Ethiopian National Defense Force (ENDF) on Wednesday afternoon announced the death of former Foreign Minister Seyoum Mesfin during a battle in the country’s Tigray region.

Ethiopia’s federal government has been undertaking military operations in Tigray since November 4, 2020 against the TPLF following the TPLF’s attack on the Northern Command of the national defense force. Ayalew said five other civilian officials and army officers were captured in the military operation, reported the state-run Ethiopia News Agency.


The state of emergency task force, established by the Ethiopian federal government to watch over the ongoing military operations against the TPLF, also confirmed the death of the senior TPLF leaders.

The Ethiopian government has been blaming the TPLF, one of the four coalition fronts of Ethiopia’s former ruling party the Ethiopian People’s Revolutionary Democratic Front, for “masterminding various treasonous acts” across different parts of the country with a goal of destabilising the East African country.

The mounting differences between the federal government and the TPLF exacerbated in September last year when the Tigray regional government decided to go with its planned regional elections, which the Ethiopian parliament had previously postponed due to the ongoing COVID-19 pandemic.

The prime minister had also stressed that “we now have ahead of us the critical task of rebuilding what has been destroyed, repairing what is damaged, returning those who have fled, with the utmost priority of returning normalcy to the people of the Tigray region.” Last week, the United Nations Office for the Coordination of Humanitarian Affairs warned that the security situation in Ethiopia’s conflict-hit Tigray region “remains volatile.”

“As the security situation in some areas of the Tigray region is slightly improving, humanitarian workers have been able to access areas that were so far inaccessible, particularly in cities,” said the UN office.

However, “localized fighting and insecurity continue, with fighting reported in rural areas and in the peripheries of Mekelle, Shiraro and Shire, among other locations, as of last week,” it added.

More than 55,500 refugees have fled Tigray into eastern Sudan in the aftermath of the military operations, according to the UN refugee agency.