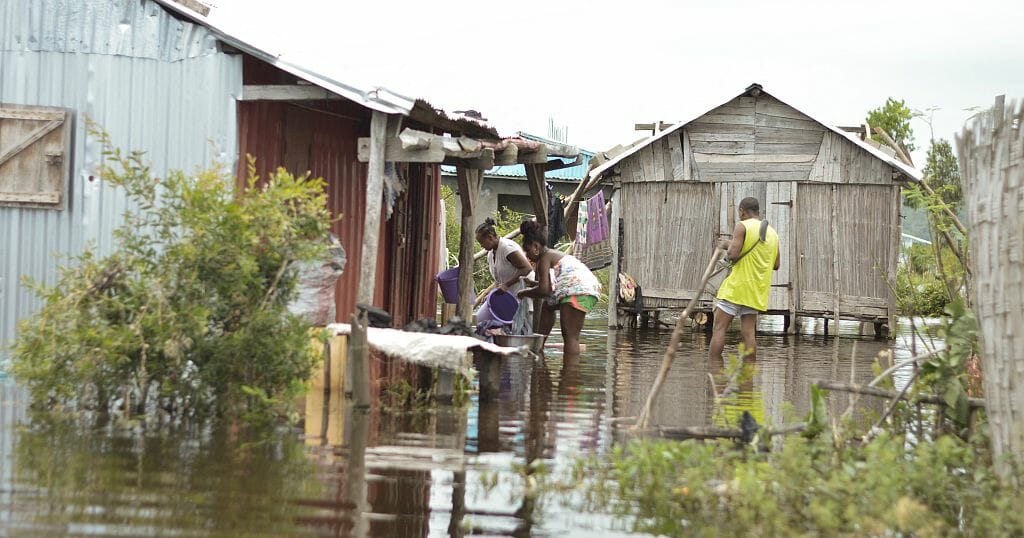 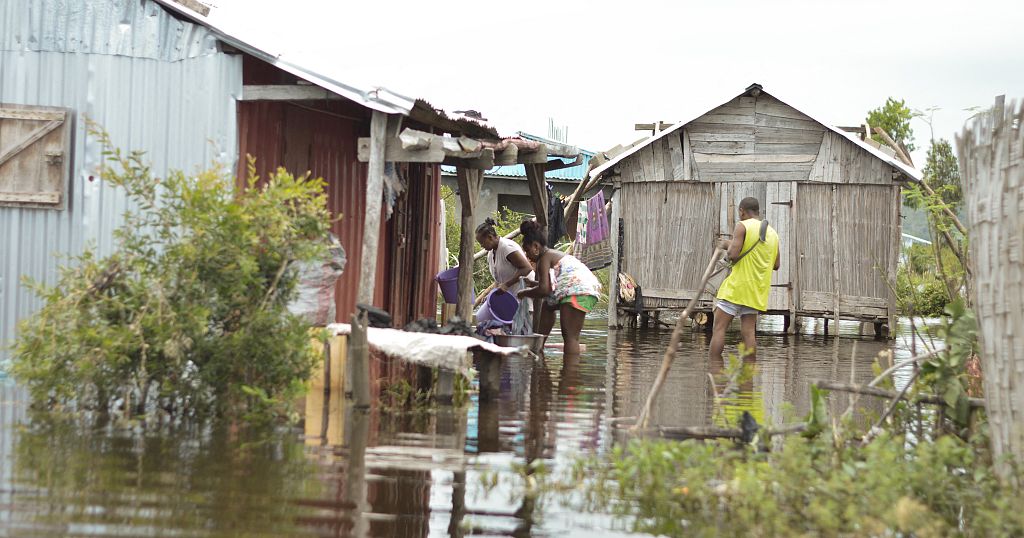 Several districts of Mahajanga, in the northwest of Madagascar, have flooded as well as the roads that connect them to the capital, Antananarivo. Cyclone Cheneso continues to hit the island with more than 15,000 people affected to date.

“I left my house because it was destroyed by the strong winds of the cyclone. The house tilted, so I ran away. My house was totally destroyed,” said flood victim Bonne Fehy.

“All our things got wet, but we had put them up high. I am disabled, so some young people took me, and that’s how I escaped. They carried me in a tricycle,” said Perline Razanamalala, another flood victim.

In addition to the floods, the National Office of Risk and Disaster Management has recorded numerous landslides and landslides.

Olga Rasoanirina, director of the Boeny region, Ministry of Population and Social Affairs said “we have housed people since Sunday when there were big storms. We have housed people in this site, which is a public elementary school in the neighborhood, we have set up shelters for the victims and we have also distributed meals.”

The latest official death toll is four, 14 missing and more than 8,000 affected. 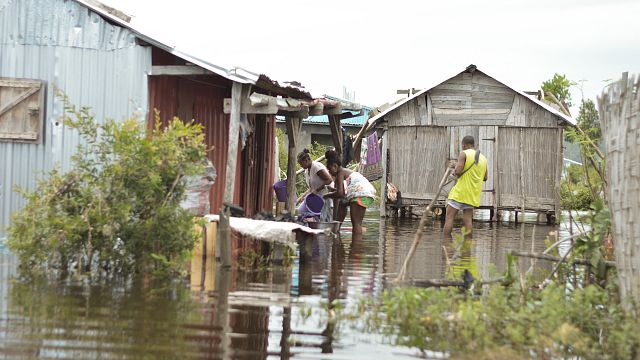