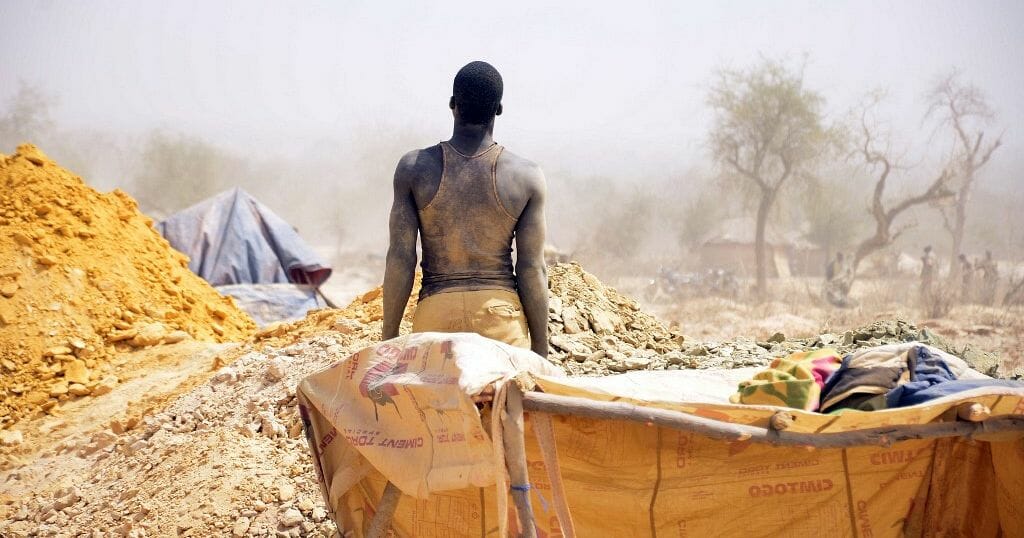 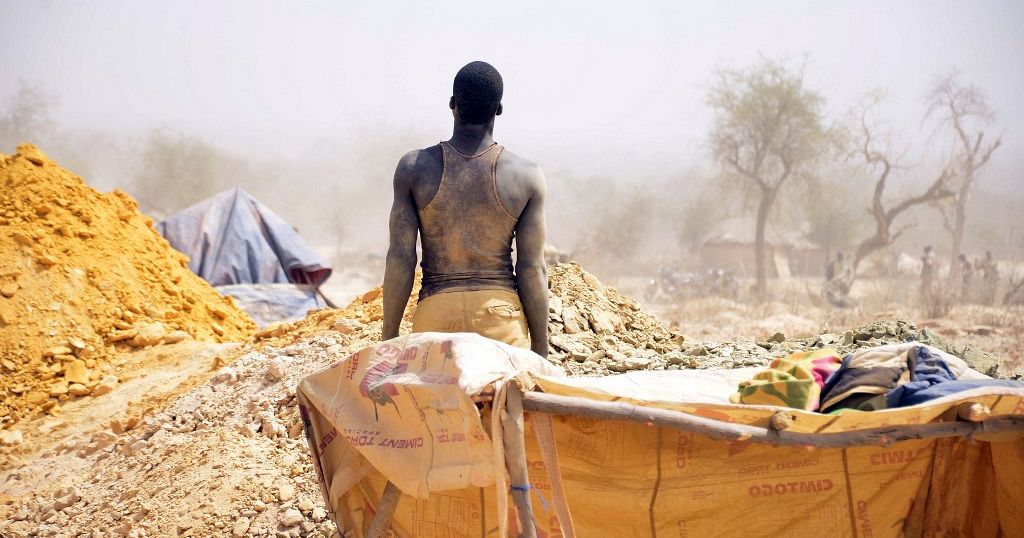 The government in Burkina Faso has granted a licence to a Russian mining company, Norgold, to operate a new gold mine.

The operating permit is for a period of four years in an area situated in the northern central region.

The Russian company already operates three gold mines in the north of the country.

Both sites have been plagued by jihadist violence since 2015, perpetrated by movements affiliated with Al-Qaeda and the Islamic State group.

Gold production has replaced cotton as the leading export product.

Since the September 30th coup that brought Captain Ibrahim Traoré to power, Burkinabes have repeatedly demonstrated waving flags of Russia, a country with which they want their new leaders to intensify relations. 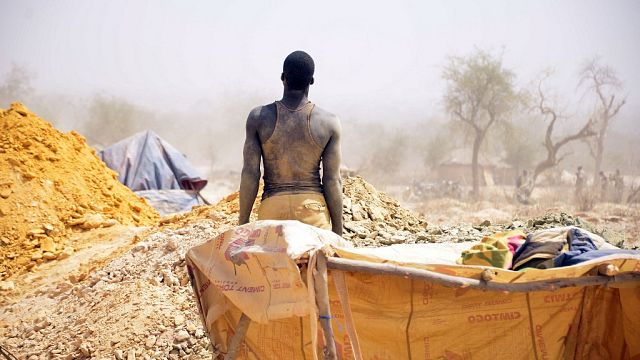