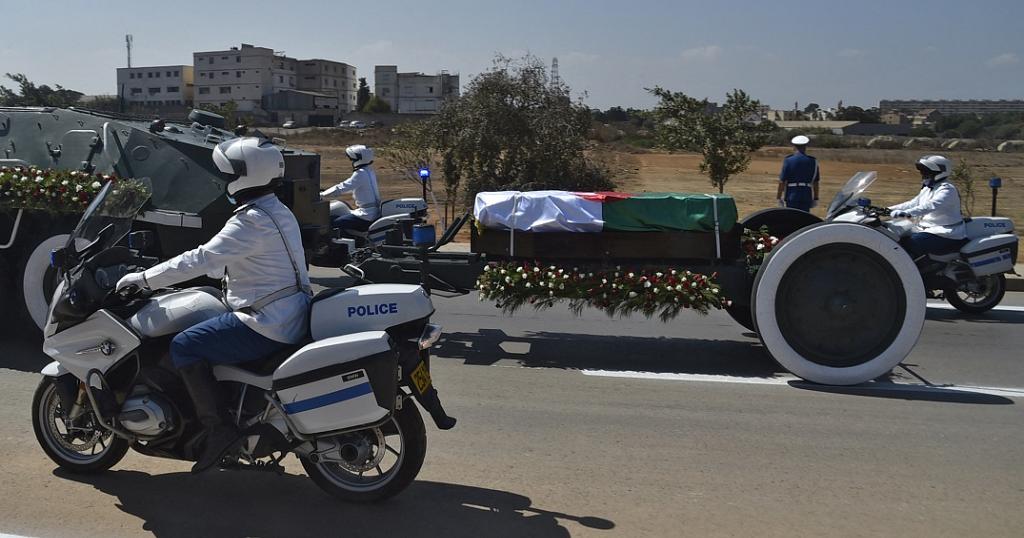 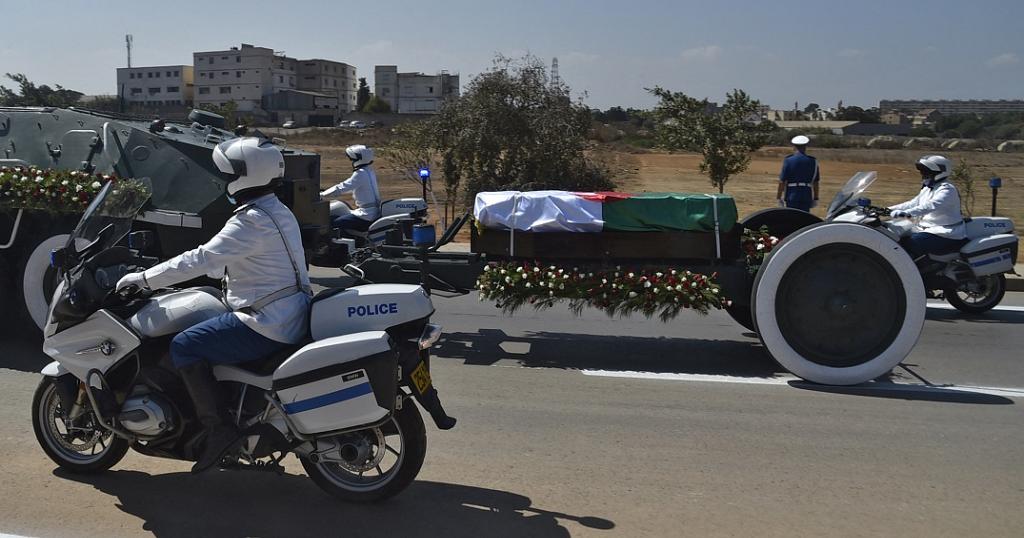 Algeria on Sunday buried Abdelaziz Bouteflika, the North African country’s longest-serving president, at a cemetery for its independence heroes, but without the honours accorded to his predecessors.

Bouteflika passed away on Friday aged 84, after a career which took him being from the world’s youngest foreign minister to one of its oldest heads of state, but ended with a humbling fall from power.

The veteran strongman had lived as a recluse since quitting office in April 2019 after the military abandoned him following weeks of street protests sparked by his bid to run for a fifth presidential term.

His muted funeral, with no lying in state and just three days of national mourning instead of eight, reflected a mixed legacy that left many Algerians indifferent to the ceremony.

“Frankly, I’ve got better things to do than follow the funeral of a president who left the country in a terrible state,” retired financial sector employee Fares told AFP in the capital Algiers.

Bouteflika, who had first served as foreign minister in the mid-1960s, swept to the presidency in 1999 on a wave of popular support as his amnesty offer to Islamist militants helped bring an end to a decade-long civil war.

But despite economic progress amid high oil prices in the early years of his rule, crude exporter Algeria later saw growing corruption and unemployment which became key drivers of the Hirak pro-democracy movement which eventually ousted him.

On Sunday at his funeral, attended by his successor President Abdelmadjid Tebboune, the minister for Algeria’s independence fighters, Laid Rebiga, read an eulogy.

An armoured vehicle towed his flag-draped coffin on a gun carriage adorned with flowers and escorted by lines of police on motorcycles.

The procession travelled from Bouteflika’s nursing home to the cemetery east of downtown Algiers, as bystanders filmed it with their mobile phones.

Only journalists from Algerian national public media were given access to the ceremony which was not broadcast live, in contrast to the fanfare of previous presidential deaths.

The People’s Palace, where other presidents had lain in state, appeared to have been prepared to display his remains before the interment, but this was cancelled.

The ceremony was not broadcast live, and on the streets of Algiers, residents showed little interest.

“This burial is a non-event,” said Islam, a 45-year-old postal worker. “Algerians seem to have forgotten Bouteflika, or at least turned the page on his rule.”

Isabelle Werenfels, a Maghreb specialist with German institute SWP, told AFP that online vitriol against Bouteflika had likely made the country’s leaders nervous.

“Among the political, administrative and economic elites there are a rather large number who are products of or profiteers from the Bouteflika era,” she said.

Bouteflika had wanted to outdo his mentor, the country’s second president Houari Boumediene, by boosting Algeria’s regional influence and turning the page on a civil war in the 1990s which killed around 200,000 people, University of Algiers politics lecturer Louisa Dris Ait Hamadouche said. 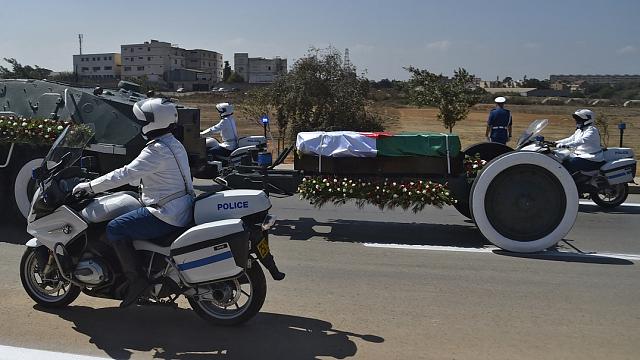