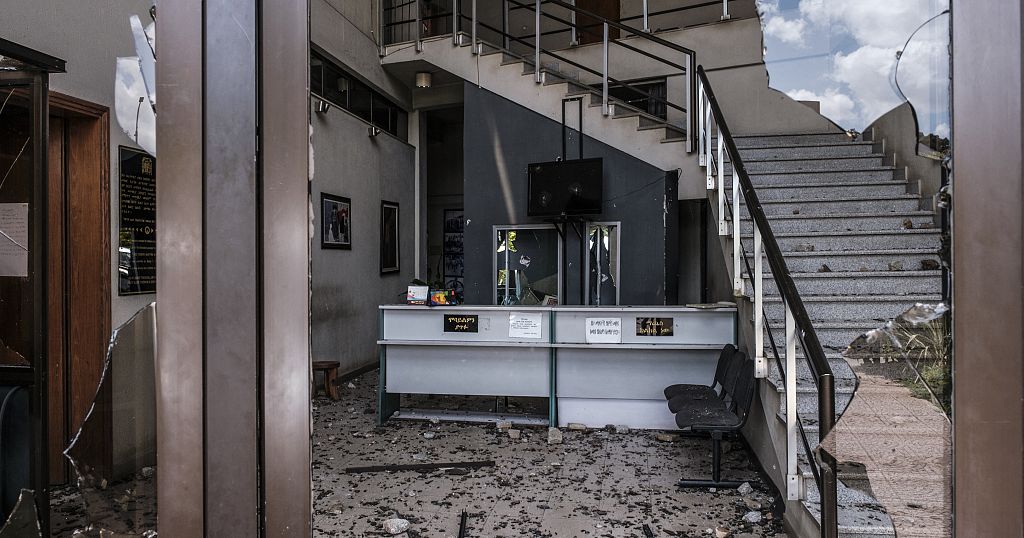 A memorial museum and some businesses have been damaged in Addis Ababa after clashes between police and muslims celebrating the end of the Ramadan broke out on Monday, April 2. The incident occured outside the international stadium in the center of the Ethiopian capital, where Eid al-Fitr prayers were taking place.

“All the glass of the museum is shattered, says Mulalem Assafa, manager of Red Terror Martyr’s Memorial Musieum, A car that was used by former head of state Mengistu Haile Mariam, which is now the property of the museum, is damaged. The minibus used for transportation is also vandalized. The cafe, the computer shop and the bookshop, which are administered by the museum, have been detroyed”.

76 suspects have already been arrested by the Ethiopian police. A member of the Ethiopian High Council of Islamic Affairs reported that people at the scene told him that a policeman accidentally fired a round of tear gas which triggered a confrontation.

“The protestors came from outside, throwing stones and shattering the glasses, describes Ermais Wolday, owner of cafe damaged by protesters,  Then, they smashed the chairs and tables in the garden. And then, they entered inside the cafe, smashed the TV and many pieces of equipment inside.”, adds the businessman standing in the middle of his cafe.

AFP journalists said some demonstrators shouted “Justice for Gondar” and “Don’t burn our mosques, don’t kill our people.”. At least 20 people muslims were killed last Tuesday, in the northern city of Gondar while attending a funeral. The Islamic Affairs Council of the Amhara region says “extremist Christians” are responsible for the deadly attack. The region’s security authorities said on Friday that 373 people had been arrested. 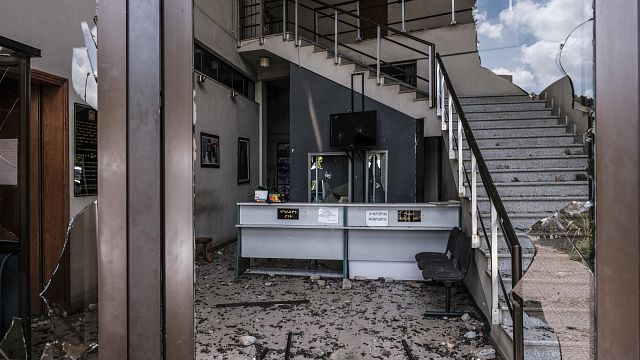