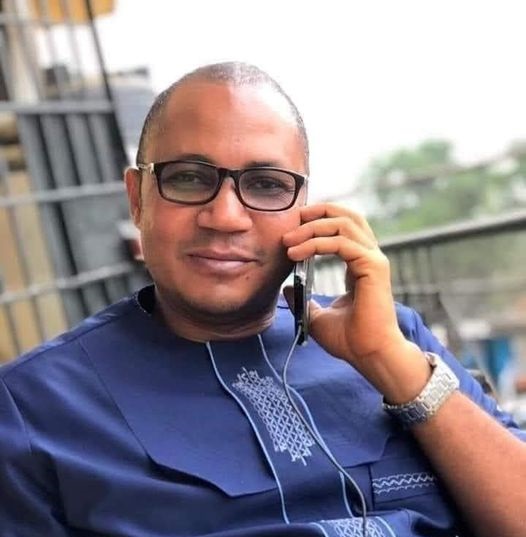 Police in Liberia have arrested an official of the opposition Unity Party, Mohammed Ali, over his Facebook posts.

The Facebook posts have been linked to “arson attacks” at the headquarters of the National Elections Commission and the home of an associate justice of the Supreme Court in the capital, Monrovia.

Mohammed Ali is the Unity Party Secretary General and had been declared wanted by the police earlier this month.

The Liberian Police say Mr. Ali has also been charged following his detention.


Mr Ali has denied any wrongdoing. Reports suggest that people taking food to him have been denied access.

Mo Ali on March 1, 2021 reportedly made some statements about the National Election Commission (NEC) and the government of LIBERIA, urging an action against them over an electoral process.

Some attacks were carried out subsequently following is statement on Facebook.

He is the first high profile politician to be arrested since President George Weah signed a law decriminalising free speech.

In 2019 at least 15 protesters agitating against the George Weah Presidency were arrested in the capital, Monrovia.

They were arrested for defying a government order not to stage a protest against President Weah, police said.

President Weah took over in 2018 promising to deal with corruption and fix the country’s ailing economy.