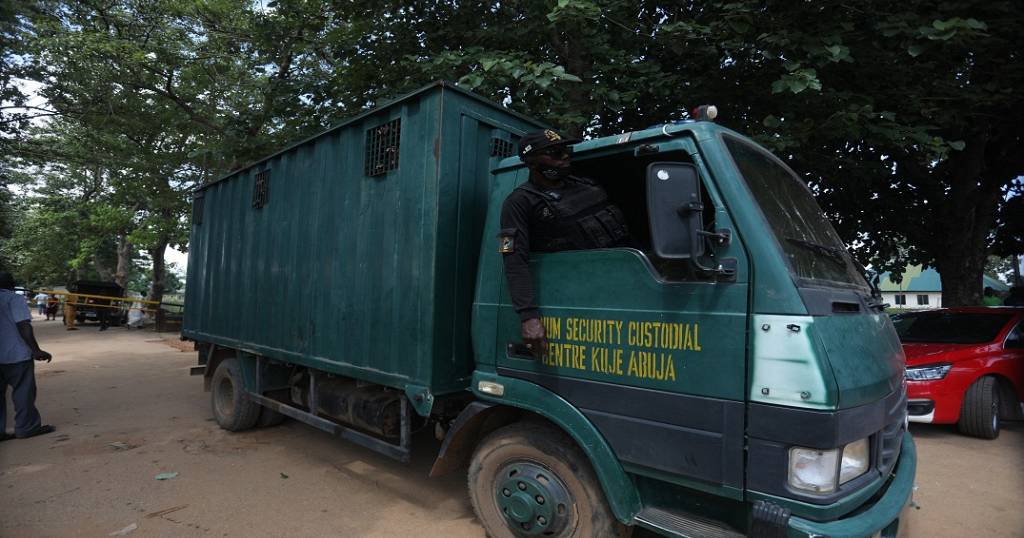 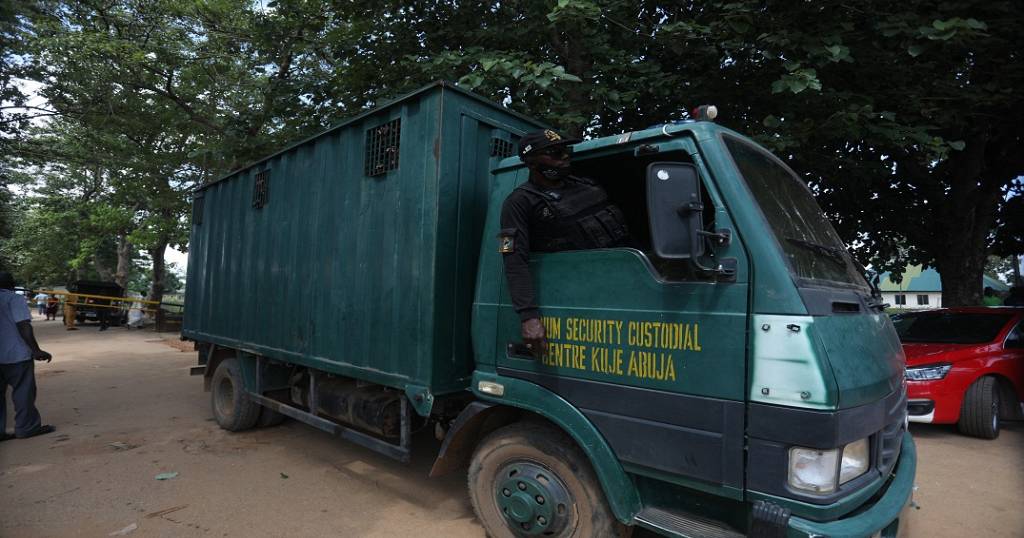 Residents in Nigeria’s capital, Abuja, are living in fear since gunmen attacked the Kuje prison on the night of the 5th of July.

Hundreds of inmates escaped the prison. Many have since been re-arrested or turned themselves in.

The attack was claimed by the Islamic State group affiliate in Nigeria, ISWAP, that usually operates far away in the northeast.

Local residents fear a return to violence in the region.

“Since the bandits came into the prison, Hmnn! We are all afraid because no one expected it here in Kuje, especially here in particular being where the big prison is, in Abuja, we never expected it”, said Assumpta Mgbe Ihejiaka, a Kuje based shop owner.

The insurgents have claimed several attacks in states surrounding the Federal Capital Territory over recent months.

After the attack in Kuje the police and the military announced new measures to improve security. These, however, failed to convince residents.

“I’ve been a taxi driver in Abuja since 1990 and the issue of insecurity in Abuja now, honestly is pathetic and it is a problem to all of us. We the drivers are at the receiving ends” complained Segun Afolayan, Abuja city cab driver.

In addition to the threat posed by ISWAP, residents are also worried by heavily-armed criminals known as bandits who kidnap and kill.

“The Nigerian situation now in Abuja is so bad, somebody can come right into your house and kidnap you, like they do in other states. So you have to be very careful. The government is doing, but they are not doing much, they are not doing enough to secure the people”, admitted government worker Margaret Bassey.

The last time jihadists attacked Abuja was in 2014.

One of President Muhammadu Buhari‘s main election promises in 2015 was to end insecurity but violence has continued to spread under his watch. 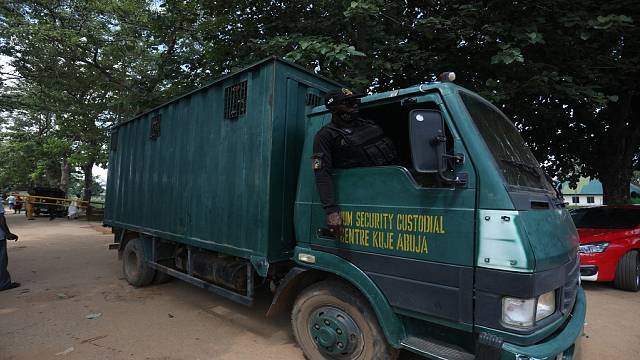