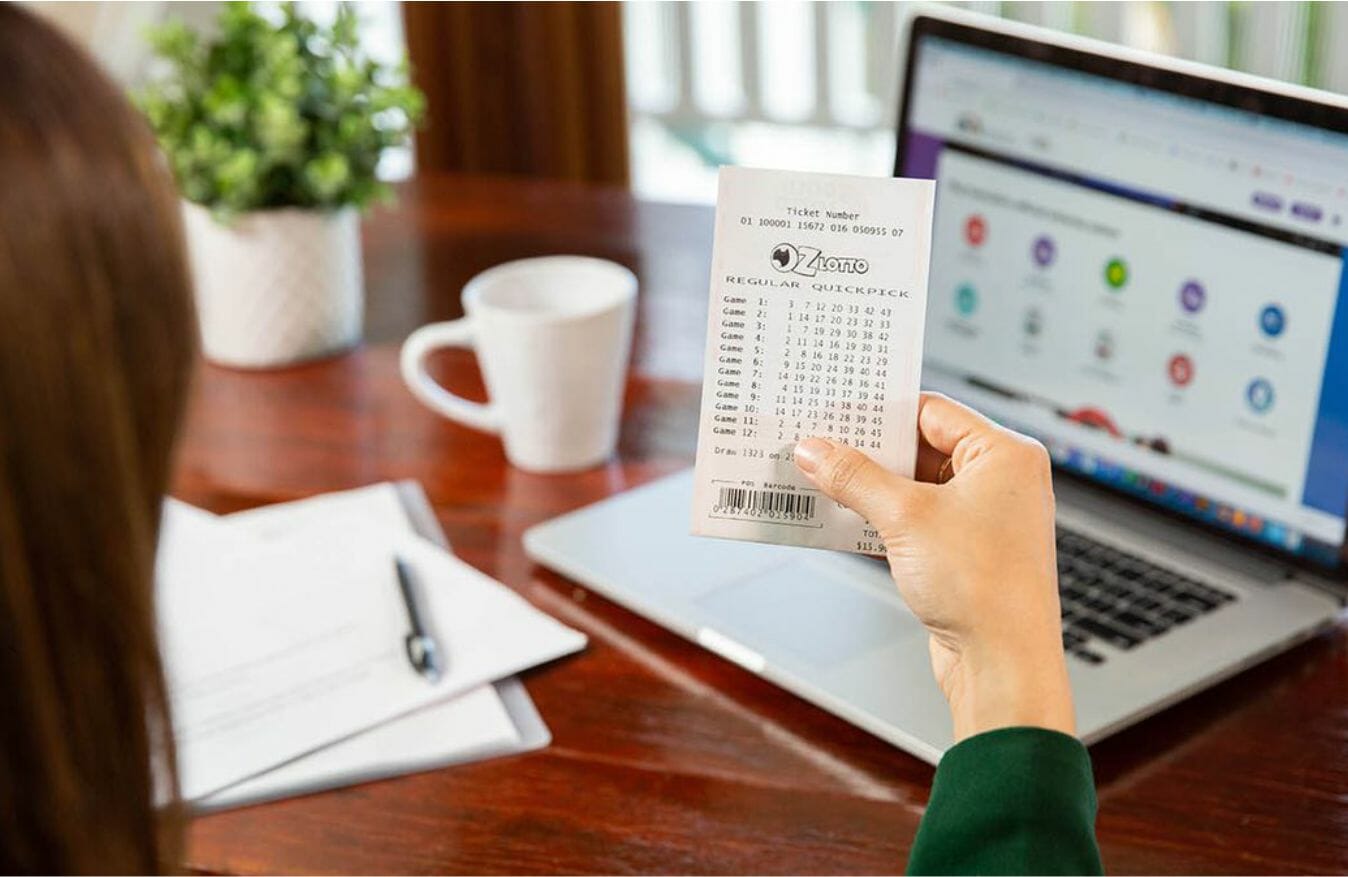 
Some might remember the man from Ekurhuleni who almost lost the ticket that won him R63 million in South Africa’s Lotto draw.

He recalled how he spent R100 on a quick-pick selection, but then nearly misplaced that all-important ticket before placing it in his cupboard for safekeeping.

His is a positive story, but there are some negative ones, too, in which people have entered the lottery and then lost their ticket. There are good few ways to avoid this happening, though.

The first suggestion is to enter online. Whether you want to be in contention for the SA Powerball jackpot, French Lotto draw or any other around the country or the world, enter it online. This way, there is no need for a physical ticket.

Your entry is recorded digitally and you can retain proof of reference online rather than actually on you. In this day and age of the world wide web and the ongoing bid to reduce our carbon footprint, including printing less paper, entering the lottery online can be a good approach.

If you are going to opt for a physical ticket, be mindful of its presence all the time. As soon as you have purchased it, be entirely obvious about where you are going to put it until its time to check it after the draw.

For instance, if you’ve had it in a jacket or pants pocket after buying, then relocate it to a more fixed location for retrieval later. Obviously, make sure this place is safe for the ticket. Write a note about where you put it. Send yourself and email about its location. Just do what you need to do to never jeopardise its visibility when required.

Forgetfulness can be a big contributor to the loss of lottery tickets as well. It’s not that the ticket gets misplaced or lost, but it’s simply forgotten in an item of clothing, which then heads to the laundry. Needless to say, a few spin cycles in a washing machine is enough to damage a lottery ticket beyond recognition and repair.

Perhaps you have a desktop. Stick the lottery ticket to your laptop or personal computer. It’s a device on which you likely spend a lot of time and the lottery ticket will always be there, in the corner of your eye and front of mind.


That’s another decent way to ensure you don’t lose the ticket. Again, it comes down to location and knowing that location for the duration of the time of purchase to when you check you picked the winning numbers correctly.

It was recently revealed that almost R280 million in lottery wins had not been claimed in South Africa and the deadlines for winners to come forward were about to expire. One of the chief reasons for wins not getting claimed is due to lost tickets.

This sort of thing is so easily avoidable with some proactive measures. It’s not that difficult and just requires a bit of mindfulness to avoid a potentially expensive mistake.