The military junta in Chad has published the list of participants in the national reconciliation dialogue scheduled for 20 August. This is according to a decree signed on Thursday by the prime minister, with the opposition criticising a “biased upstream” debate.

The day after the death of President Idriss Déby Itno, in April 2021, his son, General Mahamat Idriss Déby Itno, had been proclaimed president at the head of a transitional military council of 15 generals. He immediately promised free and democratic elections within 18 months, after an “inclusive national dialogue” with the entire political opposition and all the countless rebel groups.

But after 30 years of very authoritarian rule by Idriss Déby, this national reconciliation forum, initially scheduled for 15 February and then 10 May, was postponed, mainly because a pre-dialogue in Doha for a peace agreement between the junta and some fifty rebel groups has been stalled for five months.

According to a decree signed by the junta-appointed transitional prime minister, Albert Pahimi Padacké, 1,360 people will participate in the inclusive national dialogue, including representatives of civil society, trade unions and the government.

“It’s a structure that is representative,” communication minister and government spokesman Abderaman Koulamallah told AFP. “We have respected a balance between the different components of society, while no one forced us to have this dialogue.

“This debate is biased upstream, since we believe that 80% of the participants are people from the old system, from the power,” denounced the opponent Succès Masra, president of the party Les Transformateurs. “The authorities still have two weeks to go back and hold a truly inclusive dialogue,” he continued.

From the outset, Mahamat Déby had been endorsed by the international community, led by France, the European Union (EU) and the African Union (AU), as his army is one of the pillars of the war against jihadists in the Sahel alongside French troops in Operation Barkhane.

However, Paris, the EU and the AU had asked that the first 18-month deadline not be extended. The 18 months are supposed to end in October 2022 but presidential and legislative elections are difficult to organise in such a short time.

And the hypothesis of an “inclusive” dialogue supposed to prepare them without a major part of the armed and non-armed opposition in August seems to postpone the handover of power to civilians to an uncertain future. 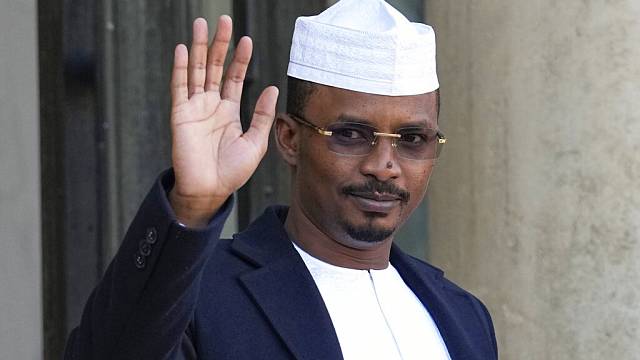