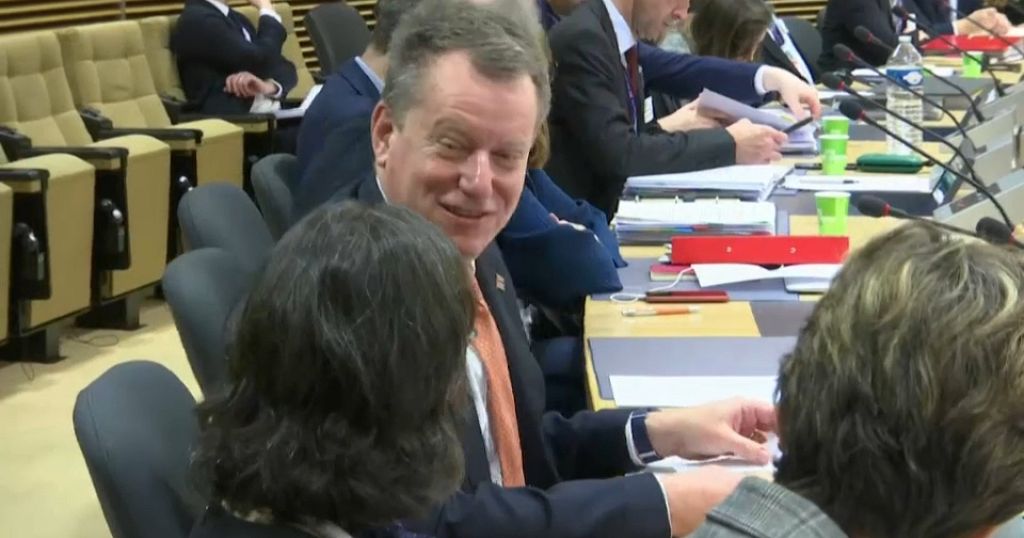 The European Union’s chief Brexit negotiator Michel Barnier arrived in London late on Friday ahead of the resumption of face-to-face talks aimed at securing a free trade deal.

Mr. Barnier warned earlier on Friday that “significant divergences” remain between the two sides, but his counterpart David Frost called on Brussels to respect UK sovereignty.

In-person talks were paused last week after one of the EU team tested positive for coronavirus, but they will resume in London on Saturday. Mr Barnier arrived in the capital by Eurostar, having earlier tweeted that the “same significant divergences persist”.

Britain’s chief negotiator David Frost on Friday said a post-Brexit trade deal with the European Union could still be secured, despite a looming deadline and deadlock on key areas.

He said: “Some people are asking me why we are still talking. My answer is that it’s my job to do my utmost to see if the conditions for a deal exist. It is late, but a deal is still possible, and I will continue to talk until it’s clear that it isn’t.

“But for a deal to be possible it must fully respect UK sovereignty. That is not just a word, it has practical consequences. That includes: controlling our borders; deciding ourselves on a robust and principled subsidy control system; and controlling our fishing waters.

“We look to reach an agreement on this basis, allowing the new beginning to our relationship with the EU which, for our part, we have always wanted. We will continue to work hard to get it, because an agreement on any other basis is not possible.”

Negotiations have been deadlocked for months over the issues of fishing rights, the governance of any deal, and the “level playing field” conditions aimed at preventing unfair competition by cutting standards or increasing state subsidies.